Somizi announces he is now off the market, shows off matching Bentley with new bae – Video

Somizi announces he is now off the market, shows off matching Bentley with new bae – Video 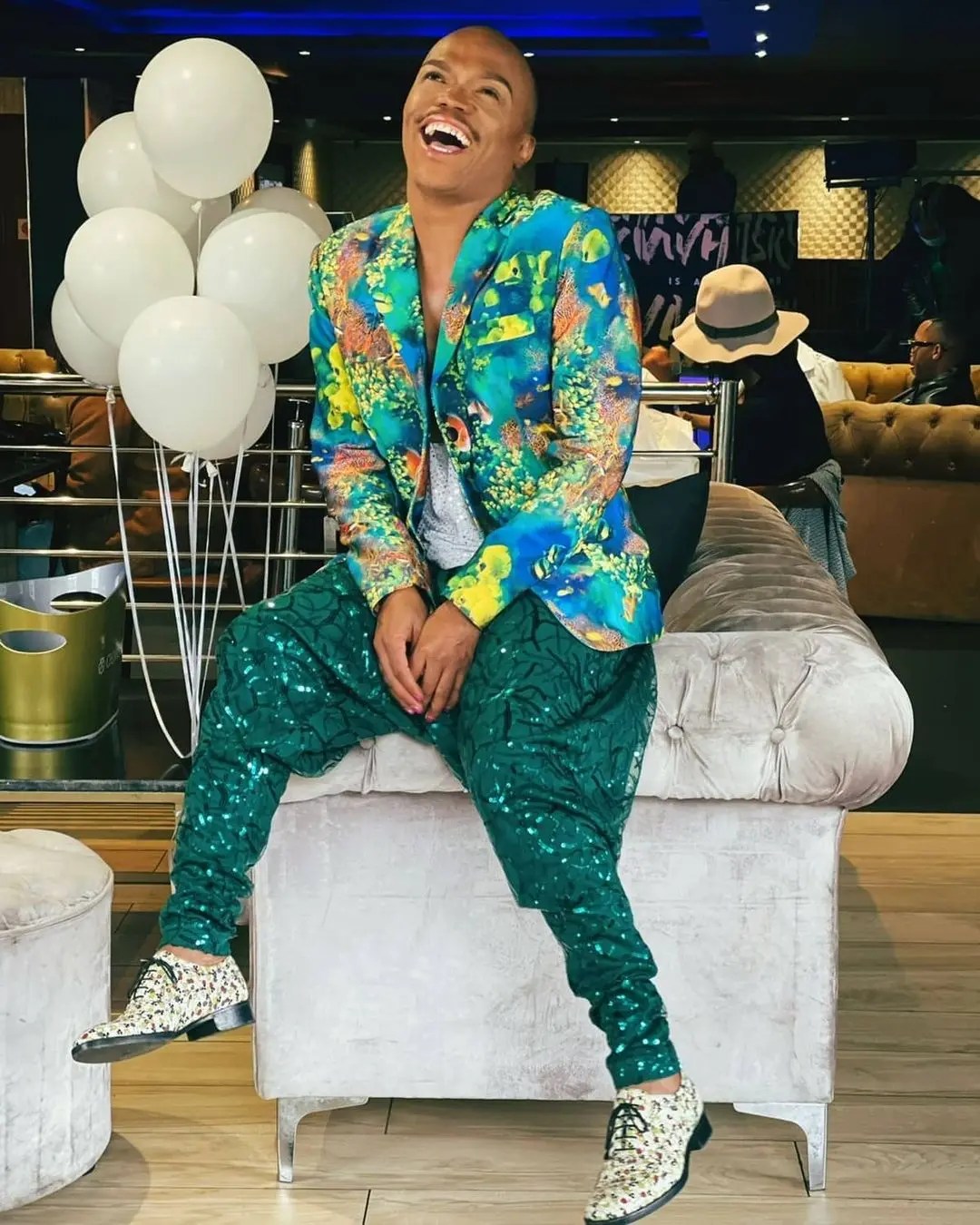 Ever since his separation from his ex-husband, Mohale Motaung, Somizi has been in the headlines with a handful of men. The TV personality always seems to address all the previous rumours and clear the air saying he was single. However, today, Somizi has announced that he is off the market.

In two Instagram posts, Somizi Mhlongo has announced that he is finally seeing someone. The Television personality and business mogul posted two videos on his page; the first showed two Bentley keys. In his posts, he captioned the video ‘His & His’. In a follow-up post after that, the self-made chef posted a picture of himself smiling at his phone and captioned it:

Somizi’s fans and fellow celebrity friends are in his comment section saying that he looks like a man in love. Some are already making wild guesses of who the other guy is. Some of his fans are guessing that the other man is Vusi Nova, while someone thinks the entertainer is bluffing and the other car belongs to Cassper Nyovest, who is very good friends with him.

Somizi made headlines in October last year after taking a photo with Bongani Mfihlo. The media went into a craze as the two were supposedly dating. However, Somizi addressed the rumour and told his fans that he was happily single. Before that rumour, he has mistakenly posted an almost naked picture that he instantly deleted after crediting Vusi Nova for taking the photo.

Social media went crazy with that dating rumour as well, but the two entertainers squashed the rumour and rubbished it. After that, the superstar lived his best life and spent time with his friends and family. It was only today that he has thought of letting the cat out of the bag, but the identity of his lover is still a mystery.