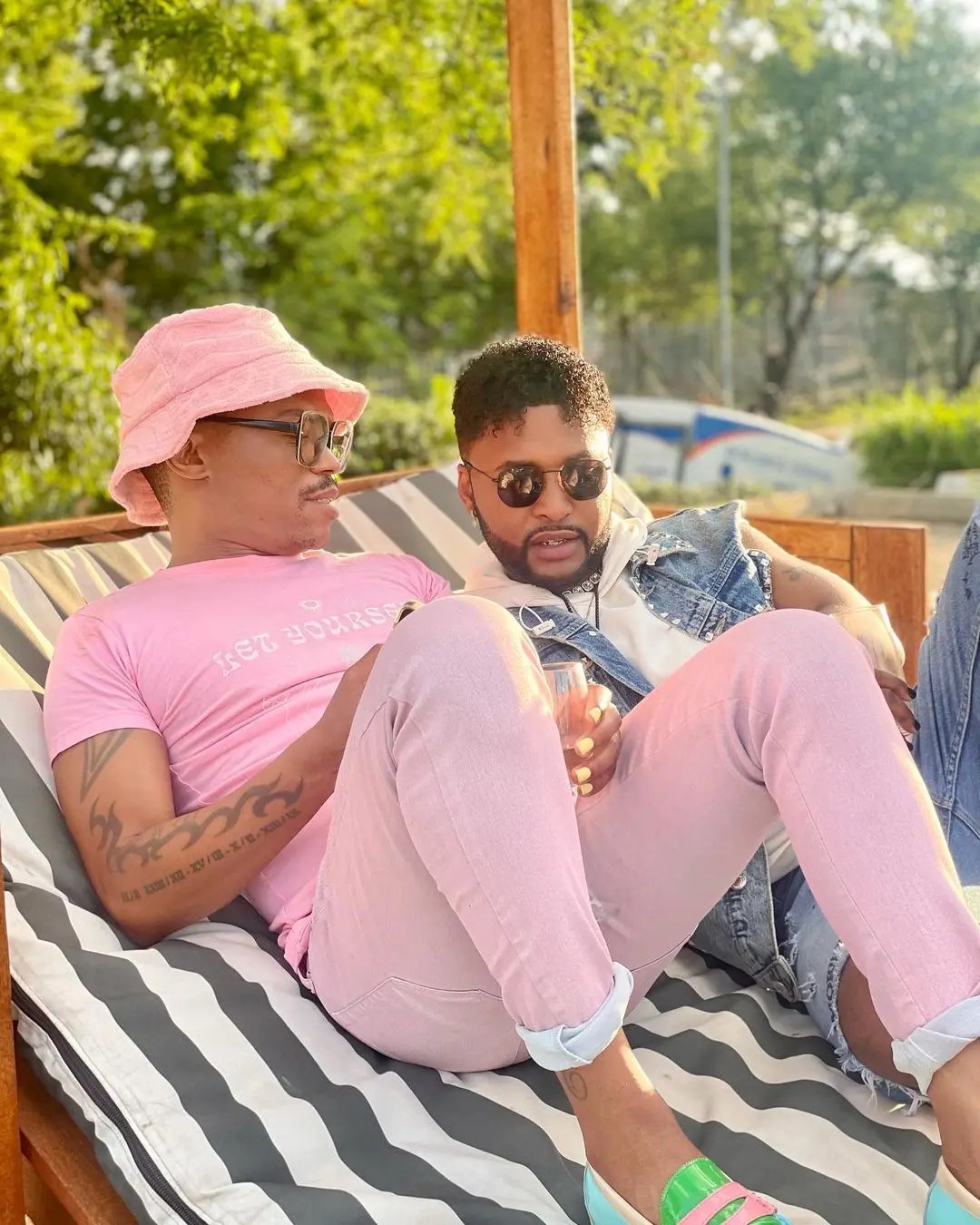 Mzansi’s favourite choreographer, Somizi Mhlongo, is once again having his love life scrutinized. Listen, his fans just want him to be happy. They butt into his business because they mean well… for the most part, that is. He deserves to be happy, doesn’t he?

But a few weeks back, rumours started flying around of Somizi and Vusi being a couple – again. Vusi addressed the allegations, saying that he and Somizi have been friends for 16 years, but there’s nothing more than that. In fact, he was very offended that people would suggest that he was the reason Somizi and his estranged husband, Mohale Motaung, were having issues in their marriage.

Vusi has also recently been suspected to be dating comedian Lasizwe Dambuza after photos emerged online of the two of them looking cute and cozy together. Lasizwe said the two of them were just Bible study friends, but it still remains unclear whether they were joking or being serious. Either way, fans were convinced that Lasizwe was completely smitten in those photos, and warned him that it would end in tears. 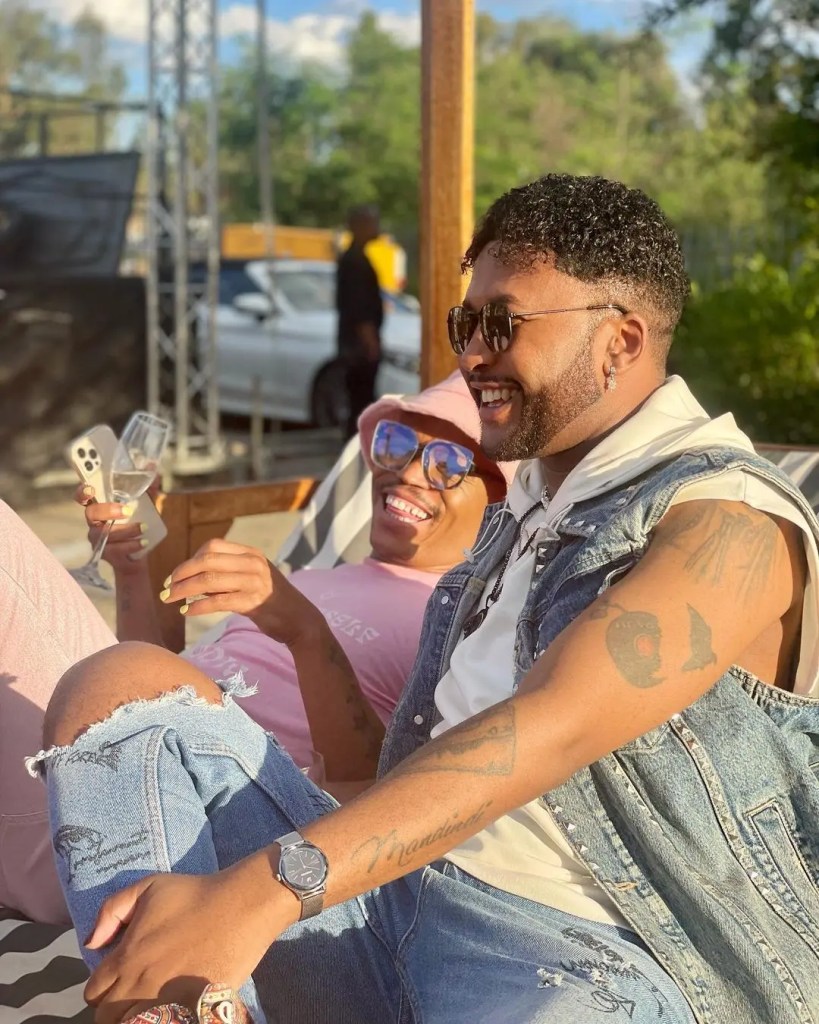 Anyway, the two have posted a photo of them looking great together once again, and the rumour mill is back up. While at this point, it is becoming clear to everyone that they are, truly, just friends as they say, it has not stopped fans from shipping them anyway. We understand why, though, because just look at this picture. Doesn’t it scream “couple goals”?