SOMIZI, AMANDA DU-PONT AND OTHER CELEBS CONDEMN BRUTALITY IN ESWATINI

SOMIZI, AMANDA DU-PONT AND OTHER CELEBS CONDEMN BRUTALITY IN ESWATINI 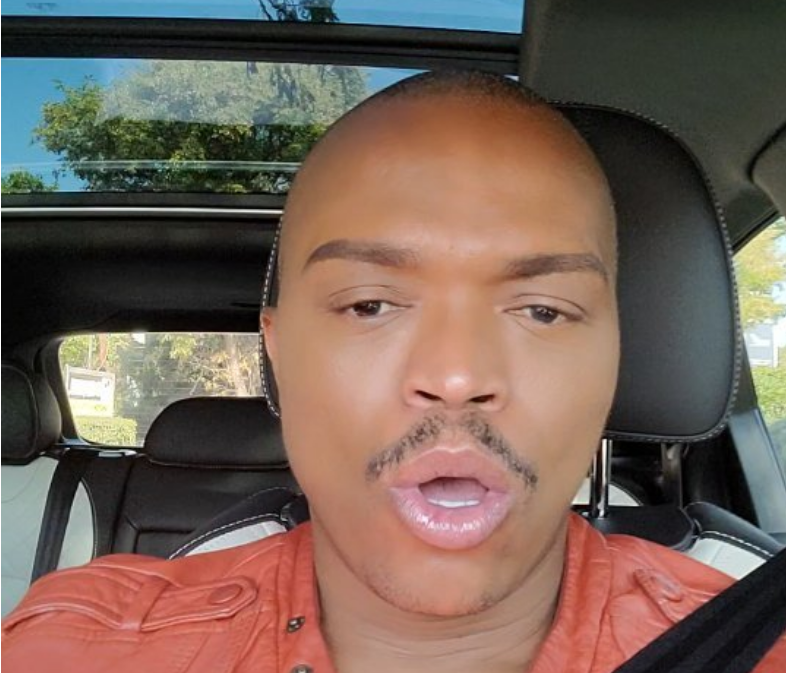 The brutality of the citizens of eSwatini has been condemned by lots of people, including South African celebrities.

Video clips showing how people are being ill-treated and tortured to death have gone viral on social media, and the likes of Somizi, Amanda du-Pont have spoken against it.

Amanda shared a note on social media and expressed how heartbroken she feels.

“My people are in trouble and their lives at risk as we speak! Please I need your help to spread the word. I have been silent in fear of my family’s lives who are in eSwatini, that they might be targeted. This is a revolution and we as the youth and promise of tomorrow stand up against an absolute monarchy! The king is having unarmed civilians shot who are caught in the streets, a ridiculous curfew has been implemented at 6 pm and human rights violated by shutting down the internet so the rest of the world doesn’t hear of the news. There are threats of shutting electricity. What is happening is a crime against humanity. The people are fighting for a multi-party democracy and basic human rights taken away by the monarchy. The majority of our country is poverty-stricken and has had enough of the repressive government,” the actress said.