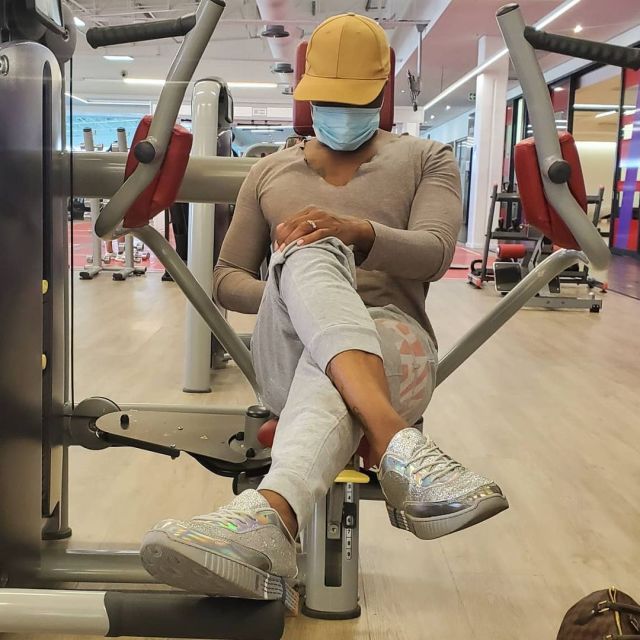 Somizi is currently facing a hard time now and his fans are trying all they can to make him feel good.

The star has been the talk of the town for weeks now following rumours that things are not going exactly well with his husband Mohale Motaung.

Somizi has been open about what’s going on in his marriage and his fans are worried about him.

Now, he’s taken to Twitter to confirm that he is indeed going through some things.

The Idols SA judge posted a picture of himself chilling in his car and captioned his post: “I’m going. In Xhosa. Lol.”

A popular term in South African slang is to “gowisha”, which simply means going through things in IsiXhosa.

Many of his fans and followers comforted him and pray things get smooth in their relationship.