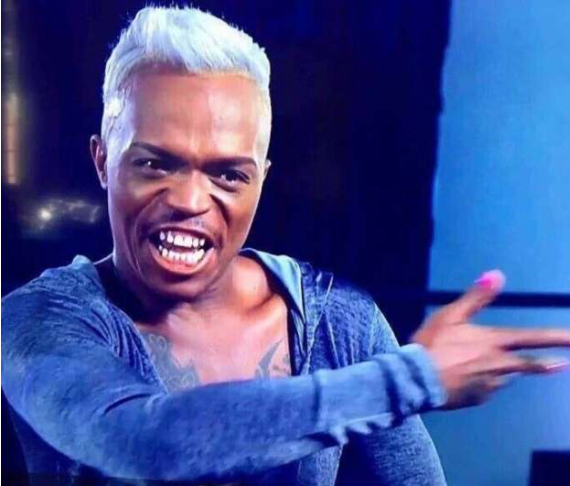 Somizi has topped the Twitter trend’s list this morning after he associated himself with a man that is alleged to be a master scammer, Mandla Lamba.

Somizi had an Instagram live session with the Founder and CEO of Agilitee, an “electric vehicle and green tech company that is at the forefront of the 4th industrial revolution in Africa, and more importantly, green technology being the future.”

The IG live did not sit well with a number of people even prior to it happening. This is mainly because of the bad publicity Mandla has been getting ever since he came to the spotlight.

Some people commented under Somizi’s IG post and said that Mandla was the same man that crooked people years ago.

@pitso_mxcc said, “I had to do a little bit of research on Mr Lamba and his past makes me not trust him with my money. Wishing everyone that is buying shares the best of luck”

@duma.heather warned Somizi and said, “It may not be a wise idea to associate with this guy”

@princess_koena said, “Mandla Lamba a conman of note!! He got Ukhozi FM listeners investing last year and they’ve never heard from him. Now that he is back from jail, he must have a different scam!! Vuka Darkie!!!!!! ”

@soothsayer2021 said, “Lamba is a conman. Google Mandla Lamba if you think I am lying. Put your money there at your own risk.”

In the LIVE, Somizi and Mandla discussed Agilitee shares that are priced as below:

Yesterday was the last day to buy the shares but if one wanted to buy the shares, they had to deposit the money into Agilitee’s Nedbank account and then send proof of payment by email to [email protected] or WhatsApp the proof to a WhatsApp number.

Mandla said that while busy on the IG live with Somizi, Isiphingo police were abusing his bodyguards outside, “it has just ruined my afternoon. I am posting this picture just to cheer myself up. I am so angry at the abuse of power.”