Somhale DIVORCE: What Mohale Motaung has been up to

Somhale DIVORCE: What Mohale Motaung has been up to 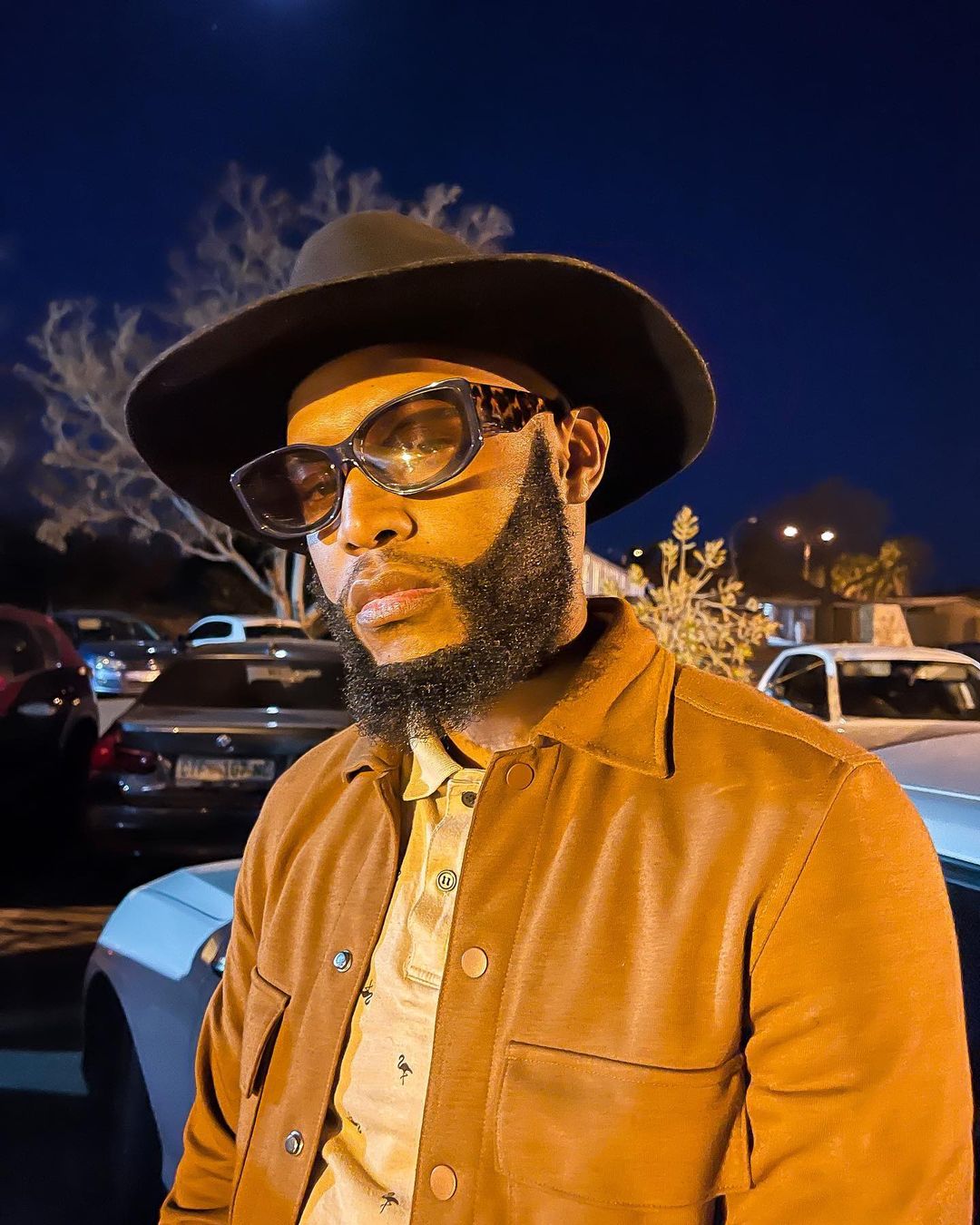 Although actor Mohale Motaung has received a significant amount of hate following the abuse allegations he made against his estranged husband, Somizi Mhlongo, he has been as active as ever on social media.

Earlier this month, audio clips between Mohale Motaung and the producers of Somizi’s reality show Living The Dream With Somizi were leaked. In the audio clips, Mohale Motaung claimed that his estranged husband had physically and psychologically abused him, sabotaged his professional relationships with the Fergusons and more.

Following the audio clips, many Tweeps surprisingly took Somizi’s side and labelled Mohale as a “gold digger”. However, Mohale has not let the hate get to him as he continues to live his life and share it on social media.

In the aftermath of the audio clips, both Somizi and Mohale confirmed their divorce via personal statements released on their respective Instagram accounts.

“As far as the divorce itself is concerned, my only aim is to have it finalised fairly and reasonably,” said Somizi at the time.
“I wish to confirm that we are indeed in the process of a divorce,” said Mohale.

So, what has Mohale been up to since then?

ON THE ‘GRIND‘
Mohale has been working hard. According to his Instagram biography he is the CEO of Glam Troupe, an styling company that offers matric dance makeovers.

“A day at the office. 😌,” wrote Mohale on Instagram. 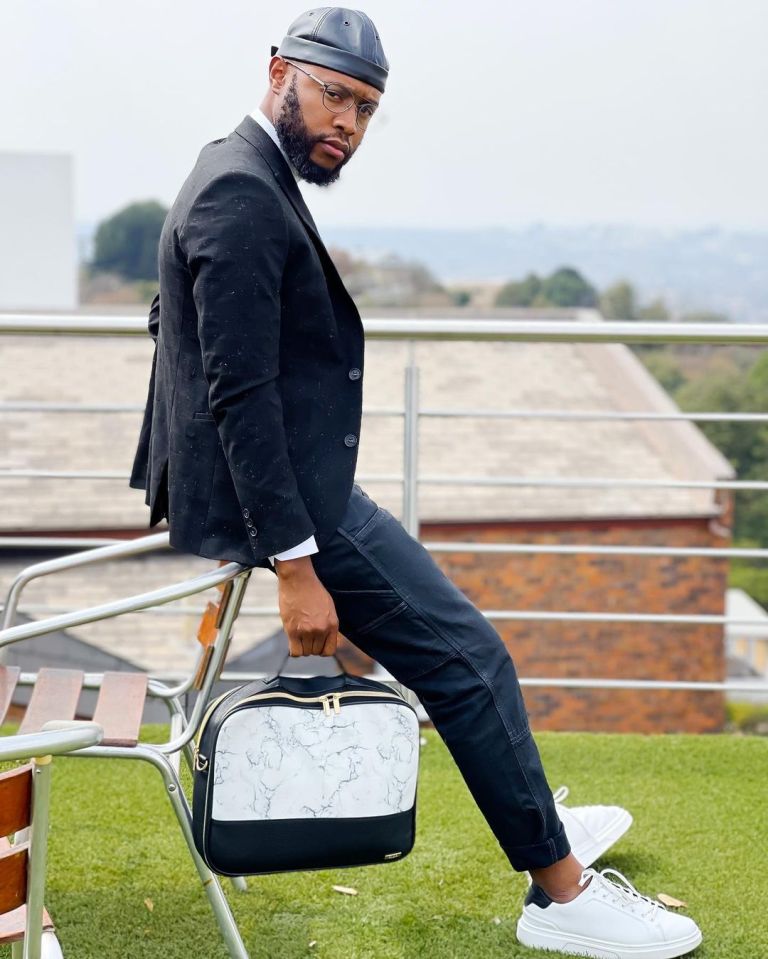 Mohale Motaung took a trip to Kimberly, Northern Cape with his best friend who goes by @truddols on Instagram.

“Happy just because. ❤️,” he wrote on Instagram, pictured at the Big Hole.

Mohale celebrated his 26th on 9 July which means he falls under the 18-35 age group that were allowed to get vaccinated from last week. Mohale along with other celebrities such as Sho Madjozi have been using their large followings for good and advocated for getting the COVID-19 vaccine.

“Vaccinated boys worldwide. 😎😁 Have you been vaccinated yet?,” he wrote on Instagram.

While his estranged husband Somizi lost his partnership with Bathu sneakers and had to take “some time off” from his radio gig on Metro FM as well as his seat on the judging panel of Idols SA, Mohale’s brand partnership with Finery Gin is still going strong. He is currently running a competition with the brand.

“HAPPY THIRSTDAY 😎🍹 Who wants some @thefinerygin ? 😋 Don’t forget that the #FineryBrunchWithMohale competition is still on.Go over to the post I put up on the 26th of July to see the competition details and ENTER. Winners were announced on the 25th of August. Goodluck 🤩😎,” he wrote.

The Rockville actor bagged an Africa Choice nomination for Male Personality Of The Year, earlier this month.

“Hey Guys, 😁🤩I’ve been nominated for an Africa Choice Award 😁🕺🏽🥇Please help me bring this award home by voting for me using the link on my bio,” wrote Mohale on Instagram.