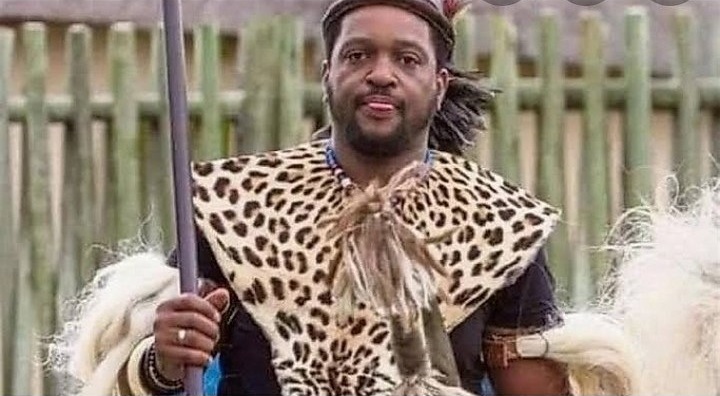 Some members of the Zulu royal family have snubbed an invite by King Misuzulu kaZwelithini to meet over the ongoing succession feud.

It is understood Prince Mbonisi and Princess Thembi did not attend Wednesday’s meeting in uLundi, saying they could not be summoned by someone who referred to himself as a King when the nation did not yet have one.

The siblings of the late King Goodwill Zwelithini have questioned the legitimacy of their nephew as the rightful successor.

All major houses of the Zulu royal family met with the hopes of reaching an amicable solution to succession divisions that have rocked the nation.

King Misuzulu has called on other members of the royal house to be patient with those who opposed his ascendancy.

“The division of the Royal family means the division of the Zulu nation. We find ourselves having two sides, which is unfortunate; there is no person who can say he’s more important than others as we all need one another. Right from King Misuzulu himself, he needs us as other houses to embrace him, so he is a king before you see him as a king,” said spokesperson for the royal family, Prince Thulani Zulu.