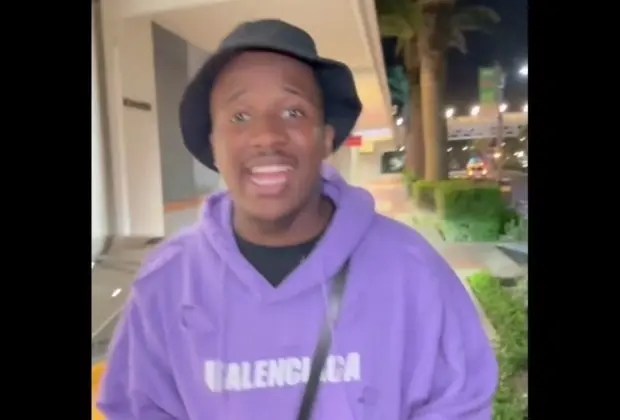 Andile Mpisane made many envious when he posted a video showcasing his excellent life problem on the gram. Mzansi knows he has an excessive fleet of cars, but he usually shares them. He posted a video of himself next to three of his cars; his only dilemma was that he didn’t know which one to drive. In the video, he couldn’t choose between his car that bumps, his RR vehicle, and his Mercedes GT.

His final choice was the Mercedes GT, and after sitting on the driver’s seat, he casually said, “Soft life.”

Jobe London, DJ Maphorisa, DJ Bongz, and Shaun Stylist commented on the video and emphasized that he is living large. His fans congratulated him on the things he had as per usual. Some people, however, shared the sentiment that filthy rich people don’t flaunt on the socials like Andile. Someone even suggested he might be trying to fill a void with all these material things.

Watch Andile Mpisane showing off his cars below: