Socialite Mihlali Ndamase ready to be a mom

Socialite Mihlali Ndamase ready to be a mom 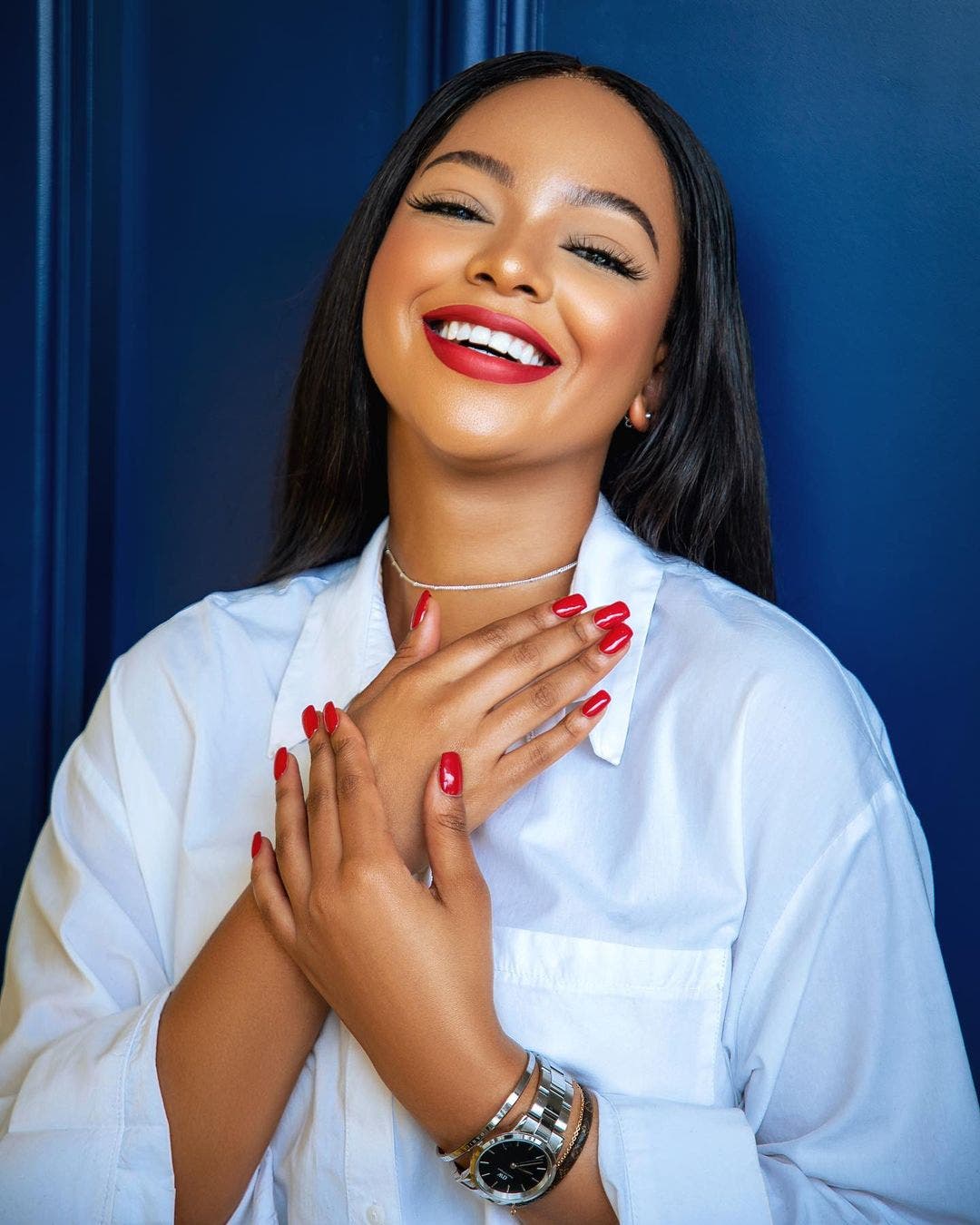 Not too long ago, beauty influencer and socialite Mihlali Ndamase took to her Twitter to share news that has left many raising eyebrows as to what exactly Mihlali is up to. This is not the first time we are seeing Mihlali shake the internet through her provocative tweets and this time, it seems it is not anything different.

Mihlali took to telling her fans, “Today, I’m removing my IUD, whatever happens after that is God’s will” For those who don’t know what an IUD is, it is a contraceptive method that prevents one from getting pregnant in case they engage in unsafe s3x.

Tahday I’m removing my IUD, whatever happens after that is Gods will.

This news has therefore been received with a lot of hilarious comments and remarks with many telling Mihlali that the ‘God’s will’ she is talking about will happen very soon. Does this mean we should start expecting a baby bump photoshoot? Well, of course not this soon, but only time will tell. 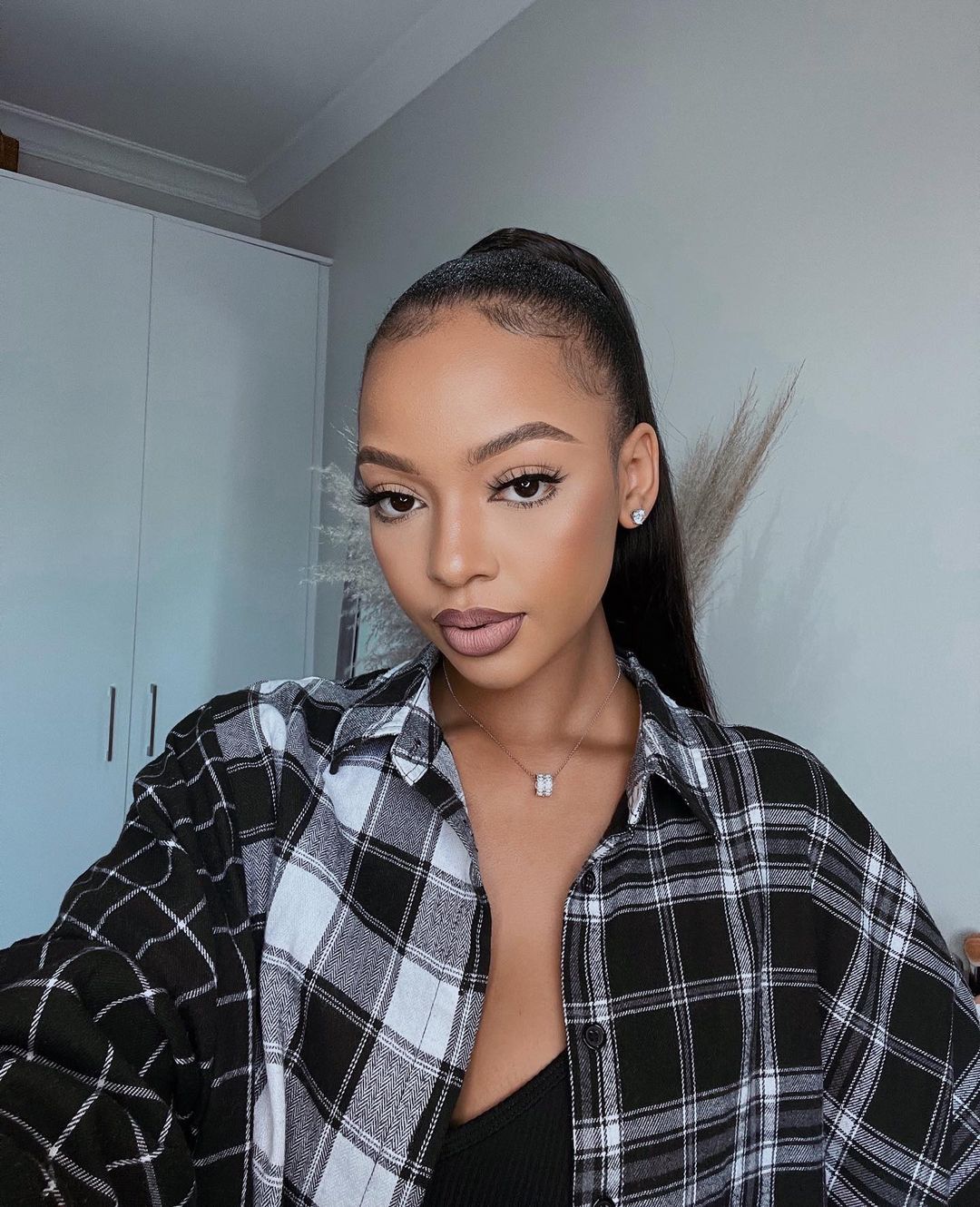 Tweeps who have also been looking for a chance to shoot their shot with the YouTube sensation have gone ahead to make their move now that it seems she is more than ready for whatever comes next.

Tahday I’m removing my IUD, whatever happens after that is Gods will.

Many are asking though, where is Mihlali’s man? Does she have one to start with, because with this news, he should be either freaking out or in excitement as well. Let’s have a look at some of the reactions.

It was not long ago when Mihlali also took to her Twitter to mock those who resorted to ‘muthi’ in order to keep a man. In her tweet, she had said that she hopes she is never that desperate for a man that she has to use witchcraft.