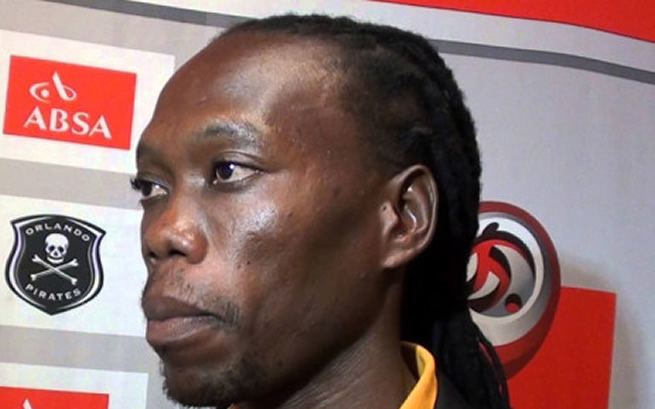 The 39-year-old represented South Africa at the 2010 FIFA World Club and made 183 appearances for Kaizer Chiefs, winning the league twice with Amakhosi.

‘Yeye’ was released by TS Galaxy towards the end of the most recent DStv Premiership season with the veteran midfielder making just 11 appearances for the club.

Letsholonyane spent eight years at Chiefs and along with those two league titles, won the MTN8 and Telkom Knockout twice as well as the Nedbank Cup and Carling Black Label Cup on one occasion each.

Internationally, he made 50 appearances for South Africa, scoring 2 goals.