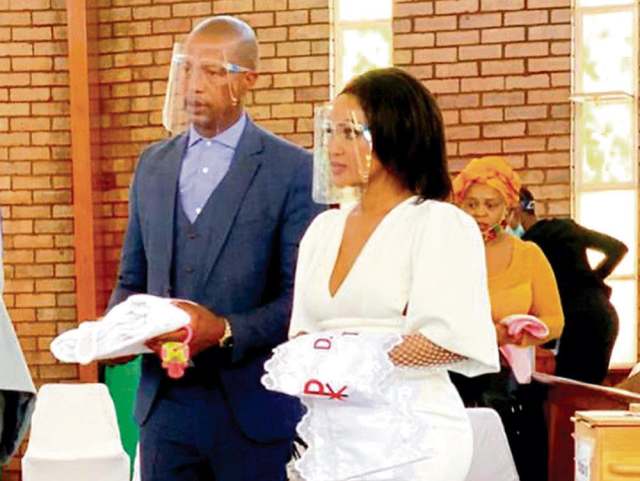 Ex-Kaizer Chiefs and Orlando Pirates captain Jimmy Tau is off the singles’ market.

The 39-year-old is engaged to girlfriend Tsholofelo Mhlongo, 26, with whom he has a baby, after a few years of dating.

The two, according to those close to them, began dating about three years ago amid opposition from Tsholofelo’s father, Honkey Mocumi, who felt Tau was too old for his daughter.

Interestingly, Mocumi was one of Tau’s best friends when Tau started dating his daughter behind his back.

The relationship, according to friends and family members, caused a rift between them.

According to sources close to the couple, the family was initially not happy with the engagement as they felt betrayed by Tau, whom they had treated as a son during his friendship with the family. 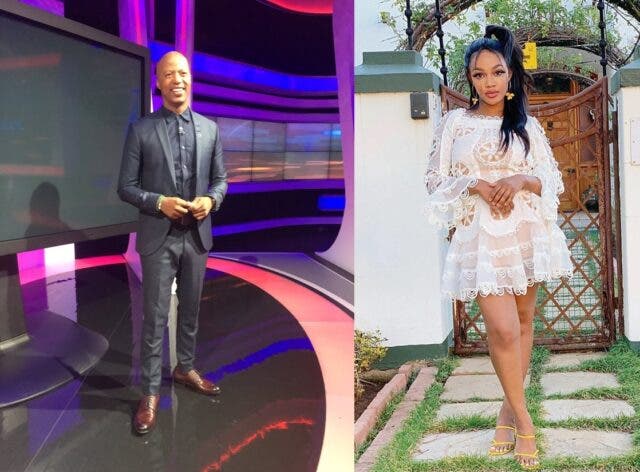 But it now seems the family has made peace with their friend-turned-mkhwenyana.

A family member said they accepted the situation after Tau decided to do right by Tsholofelo and marry her.

“The family is now cool with the whole thing and they love their grandchild. They have accepted the situation,” said a family member.

The two spent half of the festive season in their hometown in the Northern Cape, and also had their baby baptized, which was followed by a family lunch. According to a family member, everyone who was at the luncheon was cordial towards one another and there was no drama.

“Nothing can be done. People move on and love wins,” said the family member. This is not Tau’s first attempt at marriage. Tau was previously engaged to Sizakele Manonga from Pretoria, but the relationship collapsed amid allegations of cheating. The lovebirds did not respond to our questions.