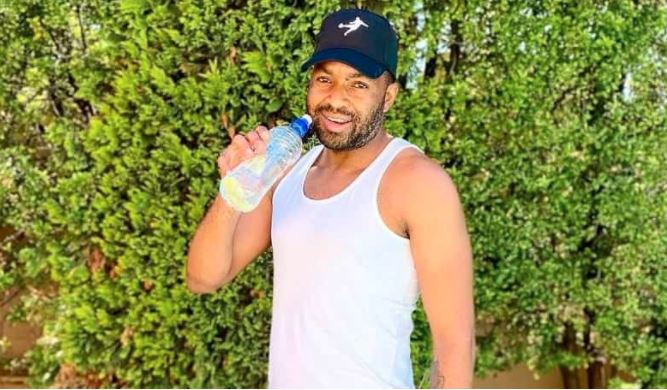 The Khune household is in deep mourning after the death of Itumeleng’s younger sister Mapula in his grandmother’s house after it burnt down.
According to the Daily Suns Mapula died in her room after house was gutted with fire. Spokesperson of the Vensterdorp police department, says they have opened an investigation into the incident. “At 5 am on Thursday we received a call about a lot of smoke coming from a backroom in Tshing. The police broke down the door and found a 27-year-old burnt inside the room. Unfortunately, the lady died.”

According to close sources Khune’s sister was the only victim in the incident because she was living in the back room of the house. He went on to reveal that the main house was not affected by the fire.

It is not the main house that was burnt down, but an outdoor room where Mapula was sleeping. The incident happened at their grandmother’s house in Venterdorp in the wee hours of Thursday morning.

Everyone was there when the incident happened. They called the police around 4 am when they realised the room was on fire. When the police arrived, she was burned beyond recognition. The family is now waiting for the postmortem, said the source.