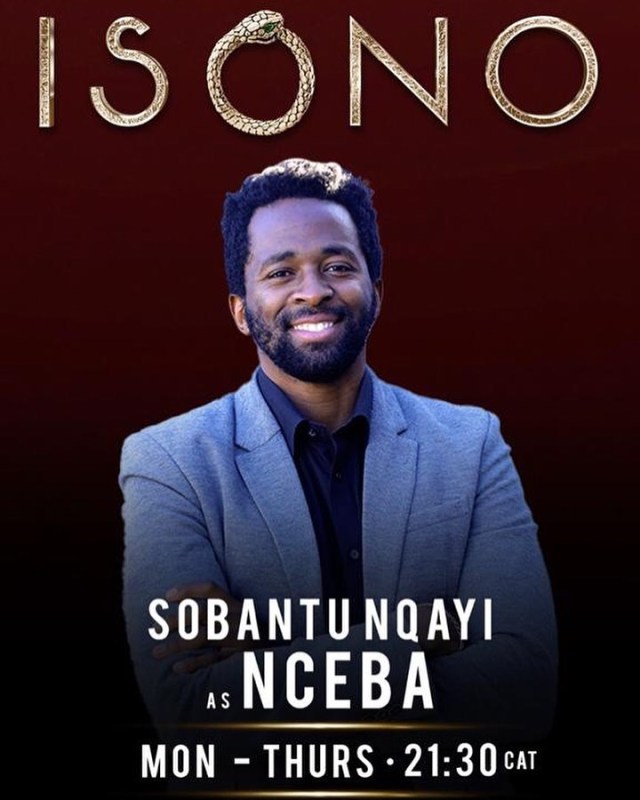 Sobantu Nqayi has joined the cast of BET Africa’s Isono, with his debut having been in early January 2021. In a statement from the show on Wednesday, 27 January 2021, the show explained that Sobantu’s character, Nceba, has come into town as one of Mncedisi’s key rivals in the political race for the MEC spot.

Sam Modupe, who plays Minister Garane, is one of Mncedisi’s colleagues and fuels his rivalry with Nceba. Nceba is known as a man of demeanour and class, however, his desire to get to the top will see him stopping at nothing to achieve his goals.

In an Instagram post on Wednesday, 20 January 2021, Sobantu announced his return to acting and thanked production company, Clive Morris Productions, for entrusting him with the role of Nceba. The actor is best known for his role as Zuko Ntuli in the eTV drama series Umlilo, which he joined in its third season in 2016.