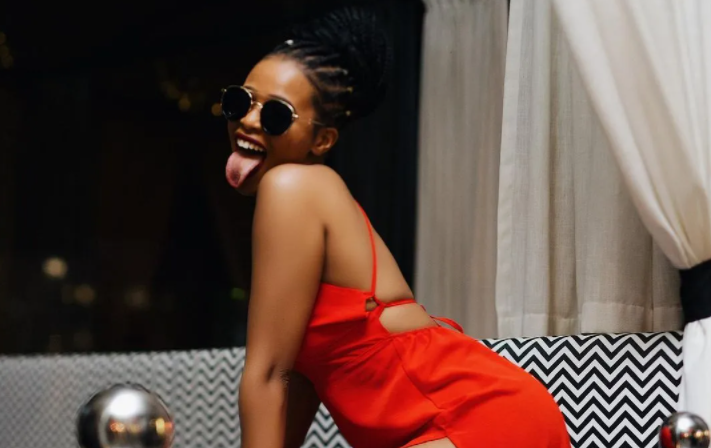 Just a few days ago Thembinkosi Lorch revealed he was single and ready to mingle via an Instagram live and now he posted an Instagram story with his girlfriend actress Natasha Thahane.

Lorch and Natasha first went Instagram official when Tweeps spotted that they were on a “baecation” together in Zanzibar in June. The couple then began to show their love for each other publicly. However, in August the pair removed each others pictures from Instagram sparking speculation of a break-up. The couple later posted Instagram stories of their day together as a clap back to the rumours proving they were still in play.

Earlier this month, Lorch and Natasha shared cryptic Instagram stories hinting there was trouble in paradise. The pair unfollowed each other on Instagram and Lorch recently revealed he was a single man looking for someone to marry.

Now, the couple have yet again dribbled Mzansi with their hints of an on and off the relationship.

The Blood & Water actress turned 26 on the 25th of September. The day before her birthday she posted a snap of red balloons and in the background was a frame of Lorch’s shirt and pictures. This was the first hint that the pair haven’t completely called it quits.

On the morning of her birthday, she posted a snap of red roses and R100 notes with the caption “to love and be loved”. 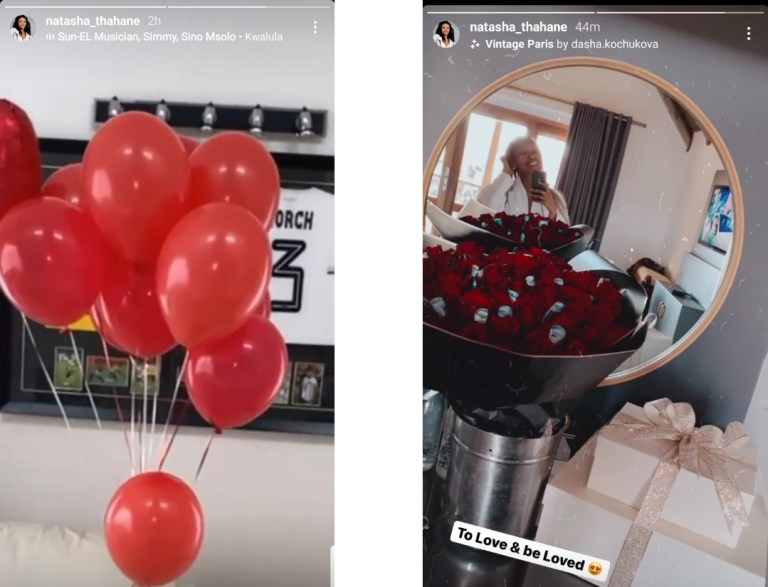 Today (26 September) Lorch posted an Instagram story of Natasha unwrapping a big gift he got her. In the video the actress struggles to open the gift. However, the couple are still not following each other on Instagram.

The actress celebrated her 26th birthday by offering to help five 25 year olds get their learners license.

“So yesterday was my last day as a 25 year old. Whew 😅Would like to assist five 25 year olds get their learner’s licence. Please DM 🥂 Ingxaki Aziphela, Kodwa sihlala ethembeni,” wrote Thahane on Twitter.