So painful: Zola 7 opens up on his struggle with epilepsy – I faint most of the times

So painful: Zola 7 opens up on his struggle with epilepsy – I faint most of the times 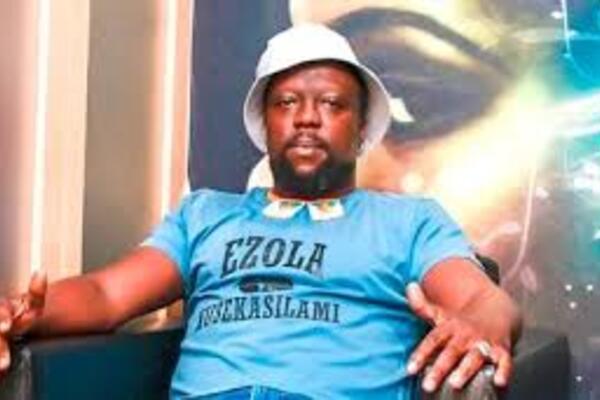 Bonginkosi Dlamini, popularly known as Zola 7, has spoken for the first time since he was declared dead by social media.

He was visited by friends when they took a video recording together and assured fans that he was alive.

Zola said he was sick, but not dead.

I’m not well and it is true that epilepsy is very hectic and you need to learn about it. I faint most of the times but I’m not dead, I’m alive.”

He said sometimes he passes out for five minutes.

“The longest time I passed out was two days,” he said.

When friends tried to stop him from explaining, he said it was important because his fans needed to know that he has a medical condition so that if it happens that he is on stage and falls, they should know what to do.

He said there’s probably a lot of people with epilepsy.

“Epilepsy must be like an HIV campaign. People should know about it. There are a lot of diseases that people must know and be taught about.”

He said there are a lot of people who die from epilepsy.

“I have to take different kinds of medication to keep myself alive because it may kill me. It’s a disease but it’s also chronic, it won’t go away.”

He said there was no cure for what he’s got.

“I was born with it but it is only showing itself now. When I fall on the street, just put me up, make sure there’s nothing in my mouth that can choke me. Cross my feet. Don’t take off my clothes, don’t put water on me or anything.”

He said epilepsy exists and he knows people who recently died because of it.

The well-known TV star has added that he has a horse and trailer that he bought for his kids and it got hijacked.

“I’m looking for that horse and trailer because I need to leave something for my kids if something happens to me.”

He said there’s a lot of people who are dying from illnesses they know nothing about.

“We need to talk about them. If I had a good commission, this is something I could put on TV and talk about other illnesses that kill people.”

He joked that heaven was not ready for him.

“When I die and get to heaven, God will turn me back,” he laughed.

He advised people that no matter how bad the situation, they must believe in themselves and have faith in themselves.

Rumours that the kwaito star was dead started flying on Sunday night.

The rumours were quickly rubbished and the initiator soon apologised.

A few weeks ago, Zola 7’s friends in the entertainment industry paid him a surprise visit at his home.

The artists found him strong and cheerful.