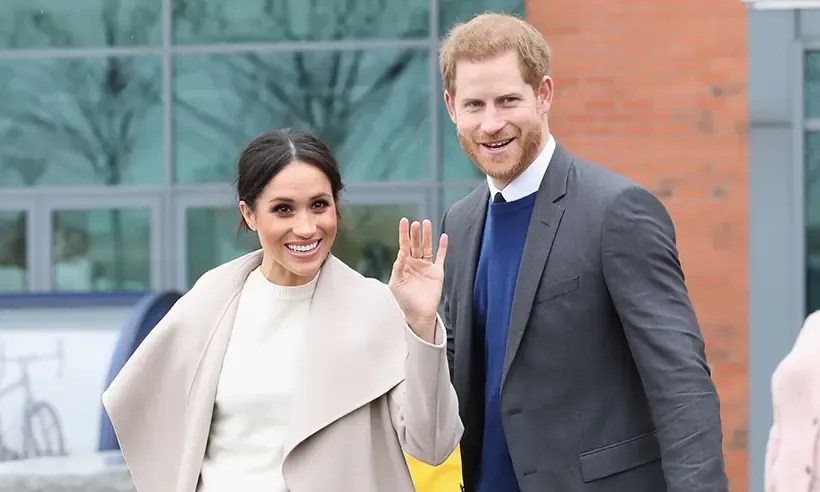 Snoop Dogg has offered to host Prince Harry and his wife, Duchess Meghan, on Thanksgiving. The “Drop It Like It’s Hot” hitmaker previously said Prince Harry had “big balls” for not inviting former US President Donald Trump to his wedding to former “Suits” actress Meghan, nee Markle, in 2018, and as he’s a neighbour of the royal couple in Los Angeles, he’d like to welcome them to his “crib” for a “special” feast on November 25.

Praising the pair after they chose to step down as senior members of the British royal family to become financially independent, the hip-hop veteran said: “I said Prince Harry had big balls when he didn’t invite Trump to his wedding. And now, for real, I say he’s got an even bigger set of balls. 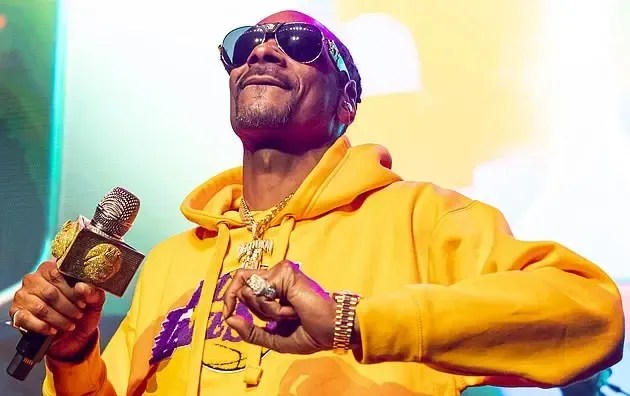 “Him and Meghan are living their lives like they want and that can’t be an easy thing with the whole world judging them. The “Martha & Snoop’s Potluck Dinner Party” star, 49, insisted people are always surprised by his cooking skills.

He said: “People didn’t think I could cook. They saw my cooking show and now they know that I can. I met up with my boy Gordon [Ramsay] and he has taught me a few things.

Harry, 37, and his brother Prince William, 39, have been huge fans of Snoop’s for years and they’ve struck up a friendship.

He added to The Mirror newspaper: “Harry and William are my boys. As soon as I knew they were fans I reached out to them and we‘ve been cool ever since. I look out for them and they can reach out to me whenever they want they know that.