Snakes and witchcraft: Ex-lover spills the tea on Ginimbi’s source of wealth – VIDEO

Snakes and witchcraft: Ex-lover spills the tea on Ginimbi’s source of wealth 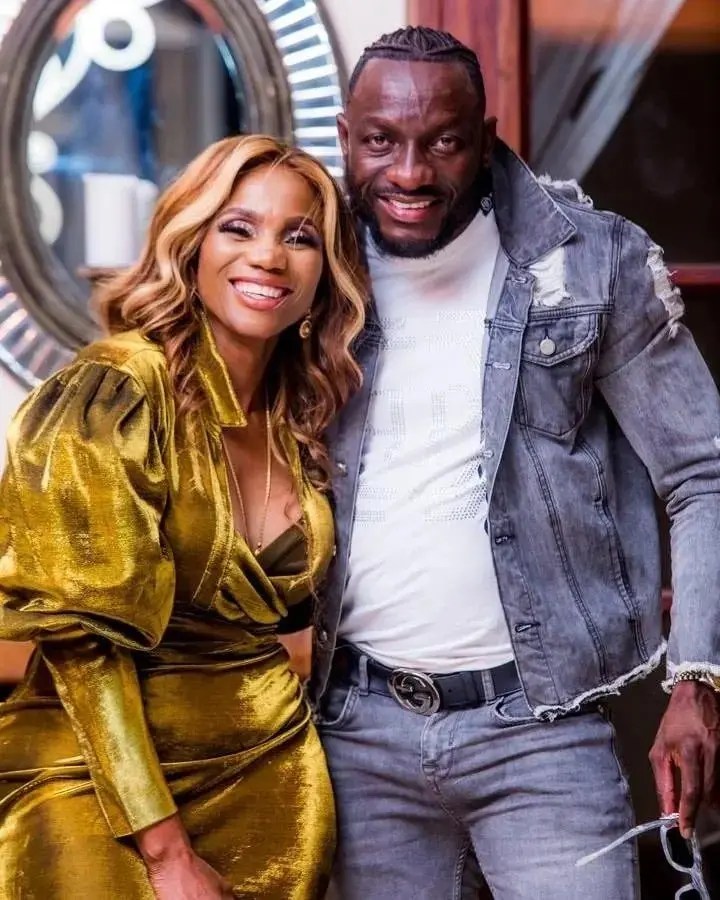 GENIUS “Ginimbi” Kadungure’s ex-wife, Zodwa Mkandla has responded to claims that the late popular socialite and millionaire used witchcraft to get his riches.

On YouTube show City Girls with Tebogo Thobejane on Tuesday, 8 February, the businesswoman said Ginimbi was a hard worker who never used witchcraft, but believed in God.

People in Mzansi learnt about him when he died in a shocking car crash in 2020. He was accused of using witchcraft and of having a snake to get his wealth.

Tebogo asked Zodwa, who was married to Ginimbi for 10 years before they split in 2017, about the claims.

“There’s a lot of allegations about particularly the practices of witchcraft, that Genius had a snake that gave him riches,” said Tebogo.

Zodwa quickly responded, saying: “Do you believe a snake can give you money? If there’s a snake that could vomit money like people claim, I’m sure all of you would find your own snakes. Why I’m saying that is because there’s no snake that vomits money.
“If a snake came right now here and vomits money, I’d want to see the person who’s going to remain picking the money. I lived with that man for 10 years, I’ve never seen a snake. Maybe I’m the snake, but I never saw any.”

She said Ginimbi only knew God and never practised witchcraft.

“The only thing that Genius knew was God. For the years I’ve known him, he used to go to church with me and things like that. I don’t know anything about witchcraft, there is no witchcraft,” she said.

She also clarified the rumours that Ginimbi knew he was going to die and that’s why he bought himself a coffin a week before he died.

He was buried in a Versace coffin.

“That is not true, guys. That coffin was bought by his friend, Honourable Minister Tino Machakaire. It is taboo in our culture to buy a coffin before you pass on,” Zodwa said.