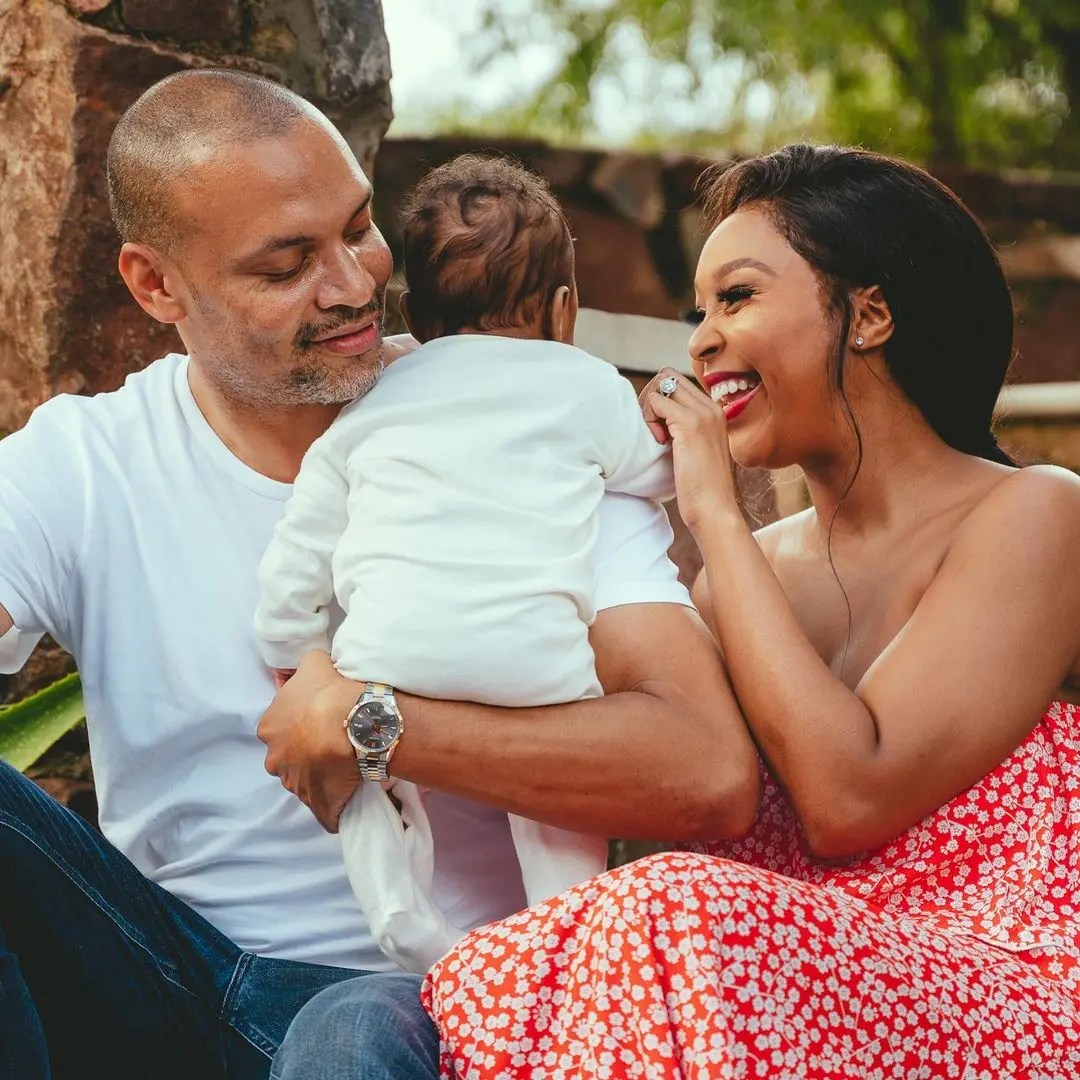 Slik Talk drops his first video since 2021 and the money hasn’t made him a nice person. He goes on a ruthless attack on Minnie and Quinton’s failed marriage. I want to talk about how Minnie Dlamini divorces a simp and secures the bag. Minnie Dlamini, everybody knew that you were not going to last in that marriage.

“Everybody knew that you were not going to make it in that marriage. Minnie Dlamini, you have all the qualities of a returned soldier. Minnie Umdlalile. Not Minnie Dlamini, Minnie umdlalile – you finessed the guy.

“That’s what happened, you secure the bag and you finessed him. See Minnie Dlamini, you bet on the wrong horse. This man is the perfect guy on paper, he has money, his light-skinned and tall. 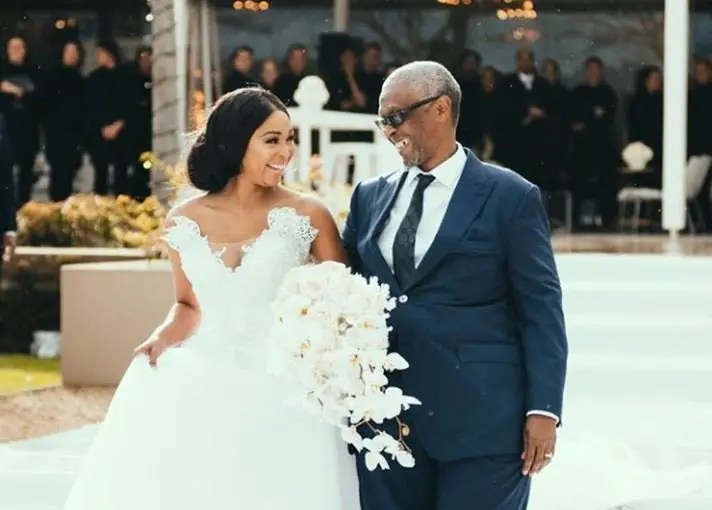 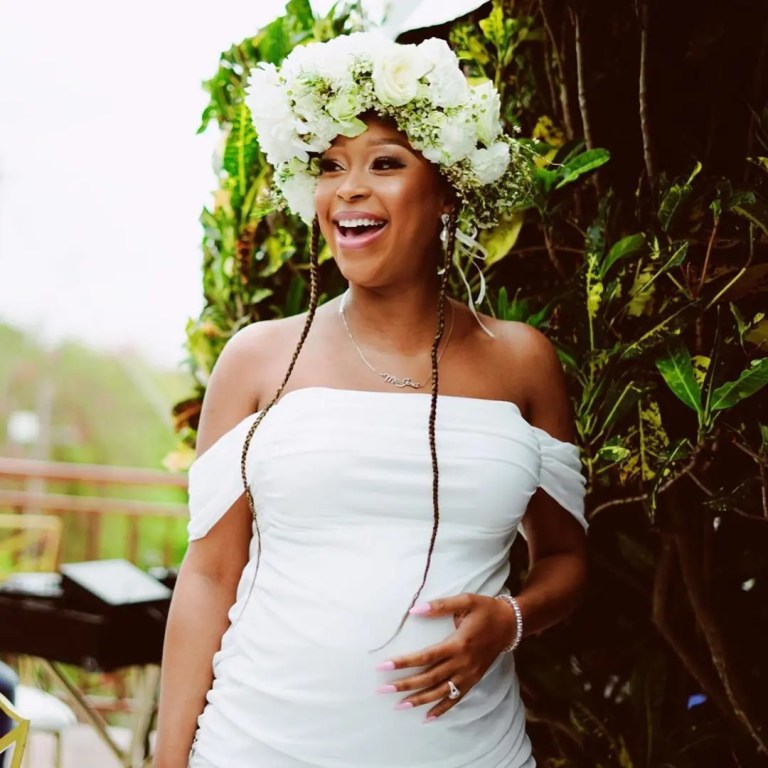 Slik adds that Minnie Dlamini was never happy in that marriage. She chose money over happiness and the result is divorce.

“See Minnie Dlamini comes from the era of the It-Girls and that is a very lonely era. We see them, the Pearl Thusi’s the Bonang’s of this world. All of them are lonely, all of them are single because they come from an era where they were put on this pedestal and every guy has to meet that pedestal.

“Boity is with that light-skinned guy and we all know that is not going to last. Minne announced her divorce on social media through an official statement. In the last 2 years, our family has experienced incredible joy and devastating loss. During this time, we found comfort in knowing we had each other.”

“Despite our better efforts to absorb the changes in motion, the emotional burden and the post-traumatic distress of our individual loss outweighed our will. After months of separation and consultations with our family and a counselor, we have taken the decision to officially file for divorce. It further states that they will remain friends and business partners.

“Despite the end of our marriage and romantic relationship, we remain friends, business partners, and loving parents to our beautiful son. This was difficult to come to and even more heart-breaking to have to announce. In the wake of this news, we ask that you please grant us privacy during this difficult time.