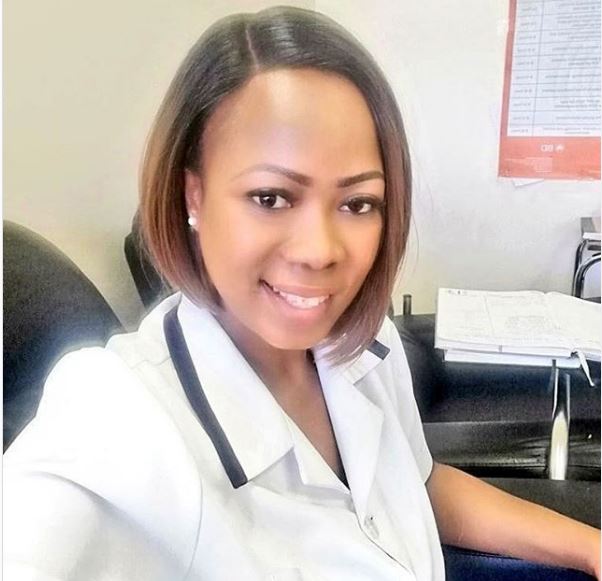 Skolopad recently took to her Instagram to expose a hospital following her horrific experience. This is coming after the star shared she has been diagnosed with bipolar disorder. Skolopad said was going to be admitted for three weeks and things have not been going according to her plan. 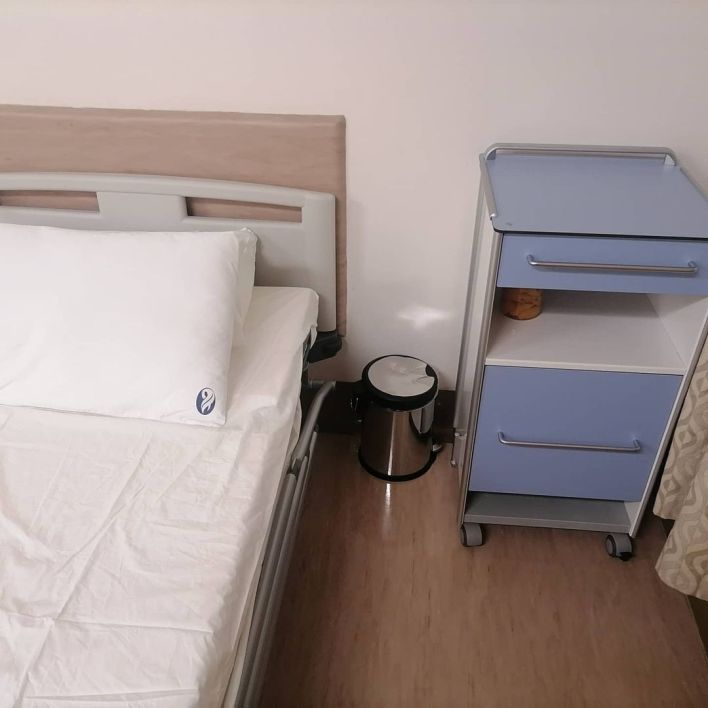 In the post she shared, she put a rehabilitation hospital that she had checked in on blast for bad service.

Giving her fans a sneak peek inside the rehab, Skolopad said she had to sleep on the chair because her bed was too flat.

“Slept on the chair with my multiple fractured because the bed was too flat, they can only arrange it the next day but they arranged it during the night because I opted to sleep on the chair which I did and I’m still on the chair,” she said.

The singer said she was also mistreated by the nurses.

She explained, “I ask for water to drink from 6 pm during supper nix until I drunk water from the toilet just to be able to drink my treatment, then 10 pm they gave me 500ml of H2O with my heart condition I don’t drink water after 8 pm I just said no thank you.” 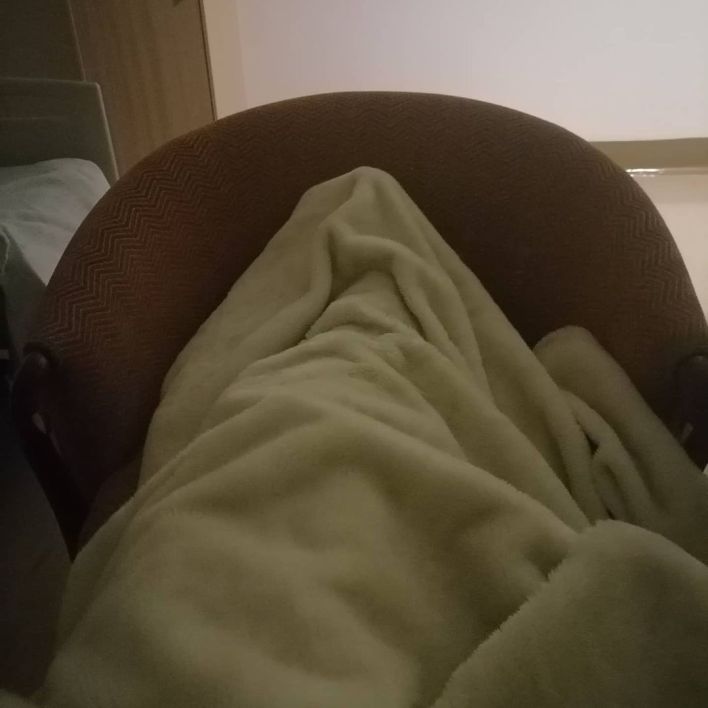 Skolopad said she has been admitted to multiple rehabs before and she has never complained.

She said she decided to leave the rehab and booked herself elsewhere adding that the place was not therapeutic, “there was no TV, No network”