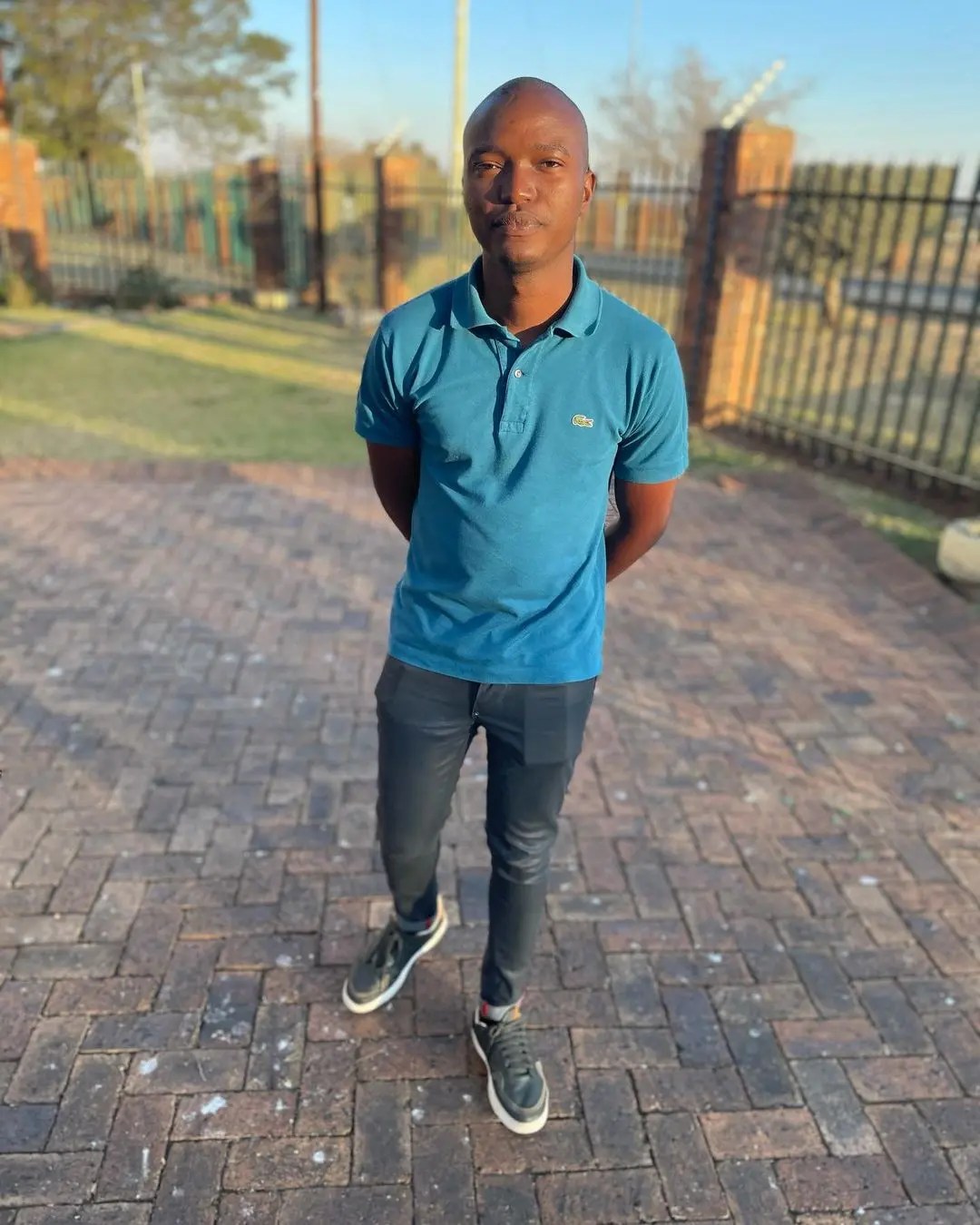 The show has been serving nothing but drama this year and we are here for all of it. Several dramatic events unfolded in past episodes, from Kwaito finding out that he shares a father with his best friend, Pretty, and Lehasa’s entanglement, and now Mjolo is showing Clement no mercy.

He just experienced his first heartbreak. Last week he left Turf in hopes to start a new life in Johannesburg with the love of his life, only to find out later that he is a married man.

So Tlotliso is in JHB for Engineering Expo while Clement is there for for life. Ja noh life ke spelling sa Vanderbeile Park #SkeemSaam

After finding out that Tlotliso has been lying to him, Clement had no choice but to go back home. He had lied about his reasons to leave Turf and told his family that he was going on a module trip.

As he finally arrived home, he found the whole family waiting for him to explain himself. This led to a heated exchange with his grandmother Mantuli which resulted in her fainting and being rushed to hospital after Clement reminded her that she hid his uncle’s (Kwaito) father from him for 20 years.

Clement felt guilty for sending his grandmother to the hospital and decided to end his life. However, it is not clear at this point what is going to happen to him.

Fans have since reacted to the scene, others have also given Vusi Leremi his flowers for portraying Clement’s Character so well. Here are a few reactions from Twitter.

#SkeemSaam that last scene ka clement is a trigger 😭😭😭

I once took a bunch of pills and I was lucky enough to survive since then I never looked back I am gay and proud ninyile pic.twitter.com/9xyKU7f0CI

Even though i feel sorry Clement, but damn he really killed that scene. #SkeemSaam pic.twitter.com/yn71qb5dls