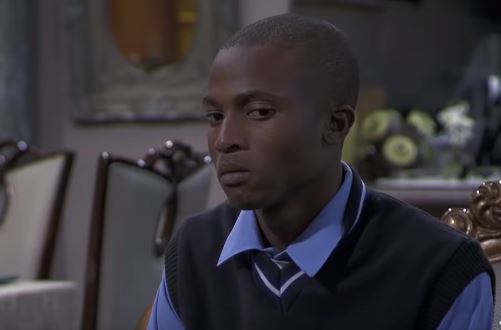 Noah has finally come clean with everything to Kobus, after so long and too much drama Marry and Mokgadi cost. Kobus was very shock to hear all of the truth from the horse. Marry is so stressful about Noah being kept in a safe house.

As for Alfios and Mogongwa it won’t end well, since Magongwa is the person that Alfio’s is working for, but Celia doesn’t know anything about it, Melita got a panic attack trying to find out who is Alfios going to meet. Noah will soon be granted his sentence to jail for everything he has done. Marry doesn’t appreciate how Kobus is doing things as she threatened him about the kind of money she is paying, but Kobus doesn’t need money anymore he wants to help Noah.

Noah is Bra Sikes’s son so he won’t suffer in jail as Marry and Mokgadi think. Meiki never abandoned her boys she is now willing to do anything to help his son to the Matlogas.