Skeem Saam To Go On A Production Break

Skeem Saam To Go On A Production Break 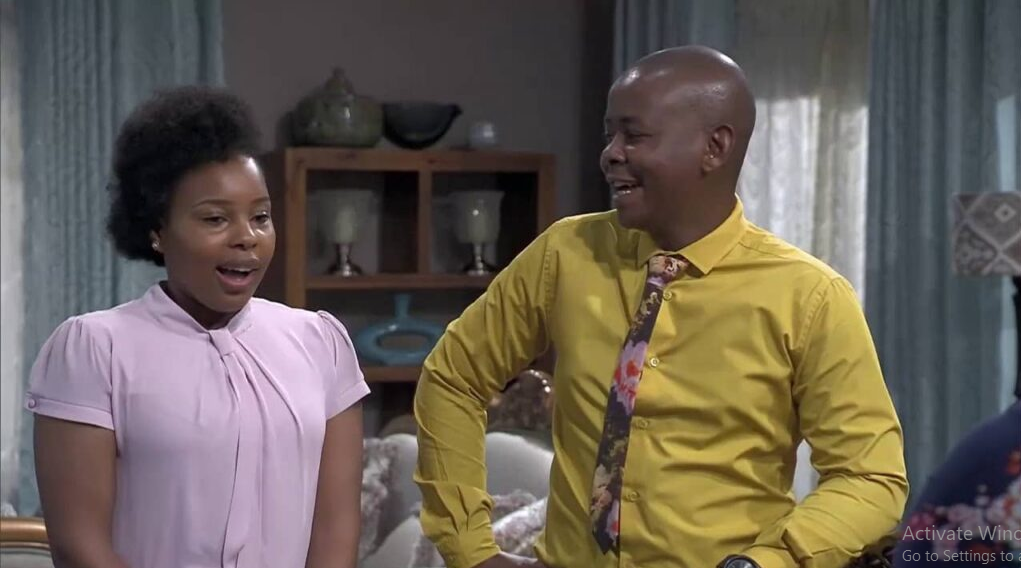 SABC1’s prime-time soap-opera Skeem Saam, is set to go on a production-break. This comes after the rumor mill has been on overdrive that the show might be axed anytime soon, due to a dip in viewership and it seems many are already shaking in their boots.

Read More: How Skeem Saam Lost Millions Of Viewers
According to entertainment blogger Phil Mphela’s sources, the award-winning show will go on a production break from the 1st of March 2021. The SABC confirmed to Mphela in a statement that the break will not affect the normal day-to-day broadcast of the show.

“The SABC has duly fulfilled its contractual obligations in relation to the production of Skeem Saam. We can also confirm that there is no disruption in transmission,” said SABC Spokesperson Mmoni Seapolelo.

Mphela said actors will not be compensated during the break and the SABC said it paid for the production of all the episodes delivered but does not deal with paying actors as production companies do.

SABC tells me the broadcaster has have met its obligations to the show & the production has delivered all contracted episodes.#KgopoloReports pic.twitter.com/65Xz3KuZjA

The show recently landed itself in hot water with the SABC after a massive decline in viewership. Skeem Saam had 5.4million views in November and in December it hit 4.4million views. The show suffered a major blow from losing some of its most loves actors.

This follows the devastating loss of its iconic character, Big Boy Mabitsela played by the late Charles Maja. The actor succumbed to a stroke and his passing saw a decline in viewership after it was sitting on 7.8million views when he passed away in April 2020. Another actor who also passed was Mahuma Paul Rapetsoa who played the role of Malome Josias.

Then the show lost 800k views after the departure of its other iconic character, Rachel “Dynamite” Kunutu played by actress, Lesego Marakalla who decided to go back to school full-time.

Durban-based local production also lost 300k viewers in December. According to Phil Mphela, in December the medical drama series had 1.75 million viewers after it peaked at 2 Million viewers in November. Viewers have been complaining about the storyline and they took to social media to share why they think the show has been losing viewers.

@extrawork101 wrote, “They need to invest more in medical research coz so far it is leaking. Even the set doesn’t look like a real hospital. Jozi H looked like a hospital and had interesting medical cases and an interesting storyline.”

We hope they will go back to the drawing board and pull up their socks to rope in a newer audience.