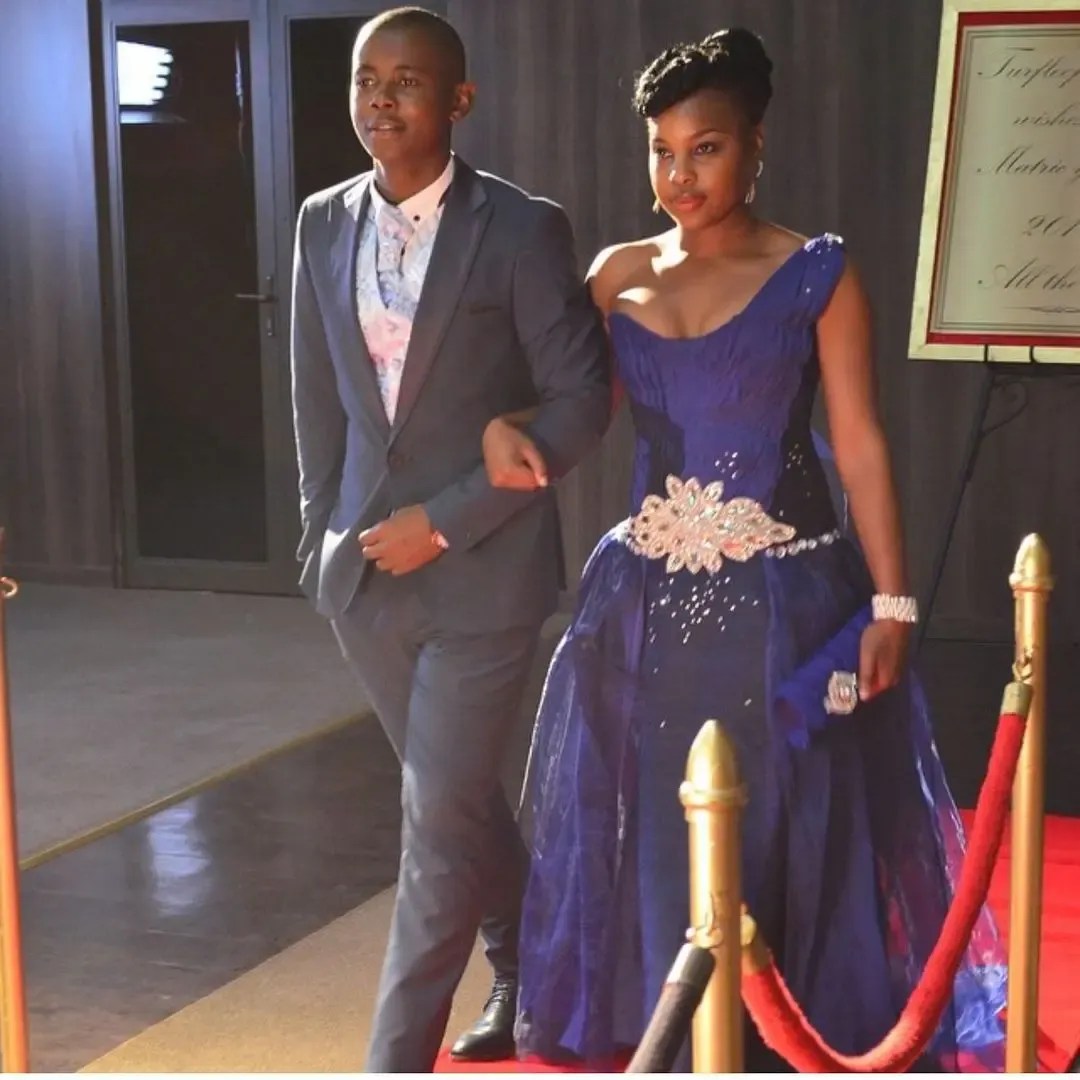 Skeem Saam star Cornet Mamabolo was a guest on the recent episode of Podcast And Chil with Mac G. During the sitdown, he was asked how much he gets paid on Skeem Saam and if he’s had an intimate relationship with Mogau who plays Mmapitsi.

“How much were you get paid on Skeem Saam? He looks like a 30 kinda guy neh?” Asked Mac G and Cornet responded and said that it would not maintain his lifestyle and that gave us the impression that he earns way more.

“Have you and Mmapitsi smashed offset?” Asked an audience member.

“No-no-no. We have never. I don’t believe in chowing stock. We respect each other on that level. I’m just that one guy (let’s say me and Mmapitsi re a jana on the side and things go sour). I mean how easy is it going to be for us to play those scenes. That really need us to be all lovey-dovey and nice. So I try not to go that route.” Explained Cornet.

Mamabolo announced his departure from Skeem Saam in September following his last episode. He thanked all the viewers for their continued support.

“This is my official break from your screens as Tbose Maputla … thanks for all the support you have shown me over the years, I mean I literally matured to be the man I’m today before your eyes.”

He added that although he is leaving, this is not the final goodbye. He will be taking the time away from the screen to focus on his financial services business,

“This is a break for me to primarily focus on my insurance business; Digni Financial Services @dignifinancialservices. Thanks, Sis Winnie, SABC, cast & Crew for carrying me over the years. Till we meet again.”

A statement from the drama said that he will be taking some time off from acting to focus on his personal interests. His role will continue upon his return,

“From the 14th of September 2021, Cornet Mamabolo will be taking a break from Skeem Saam to focus on his interests. His decision comes at a time where he intends on making his insurance company the priority during his interval. “I have been consistent in giving my fans pieces of myself through ThaboMaputla’s role and I will continue to do so when I return,” he says. “But for now, I appreciate being given the opportunity to focus on what will make me grow further as an entrepreneur.”

A fan on the Podcast And Chill episode we touched on earlier asked the actor why he left a good-paying job to pursue a business that everyone is in. The actor says that he had to prioritise his business while he is still at his prime to avoid things like mismanagement that could hurt him in the future.

“So nna ke bereka ka di tshele tsa batho. You know the business calls you. It says to you, you’ve been trying to balance your life. Trying to follow passion which is arts. You’ve tried to, in that process establish a business. And business calls you and says ey brother, I need you. I need your attention and I think that’s where I am and that’s where my business is at this point.

‘To really give it attention and not allow the cracks to be so big and only find out later that there’s mismanagement of funds and you could’ve given your business the touch earlier. Because as we age we lose energy and touch and creativity as well. I think I’m at my prime right now in terms of thinking and innovation. For me, it’s quite important to give that to my business. And I’m not leaving the arts. It’s like give business priority and if I happen to do an acting role elsewhere – it needs to be the conditions that really favour what you have established.” Responded the actor.