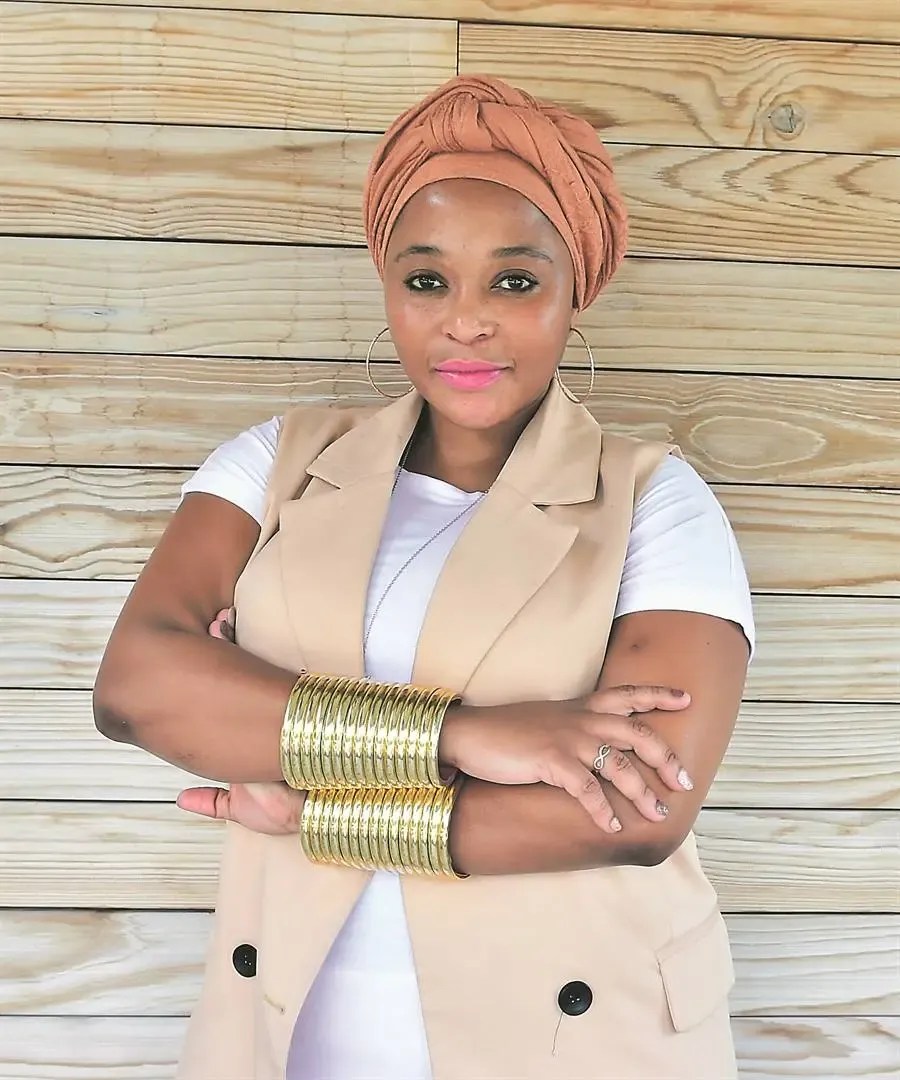 Skeem Saam actress Pebetsi Matlaila, popularly known as Mokgadi on the SABC1 soapie, has taken to social media to share that 2021 has been a tough year for her. The actress has been scarce on social media and has explained that she needed to get away for “spiritual maintenance”. She added that she’s faced one hardship after another this year and needed time to properly deal with everything.

“There is a lot that has been going on in my life in the year 2021. I personally believe that the devil is after me after all that I have gone through this year,” she said, pouring her heart out on Instagram. Pebetsi opened up about the alleged abuse she suffered from her ex, unemployment, and also her near-death experience.

Without getting into too many details, Pebetsi revealed that she survived an abusive relationship. “I encountered severe near-death abuse from somebody that I thought I would spend forever with
Pebetsi opened up about how she and her baby nearly lost their lives due to pre-eclampsia complications (pre-eclampsia affects the arteries carrying blood to the placenta).

“I don’t know yet how I survived. I’m told most women with pre-eclampsia don’t. I cannot wrap my head around it yet or comprehend what happened. I am told we were brought back from death and shocked (doctors). One day I will share the story. I don’t know why God chose us. For now, I appreciate health, and am deeply grateful for life,” she said.

Pebetsi reflected on how this year has been extremely challenging for her, mentioning that she’s been on the brink of losing her life several times.

Since this year began my existence on earth has been tried and tested. High health risks, car accidents, depression and anxiety, fatally challenging birth experience. So, literally, God gave me a second chance at life. I will never take it for granted again”, she wrote.