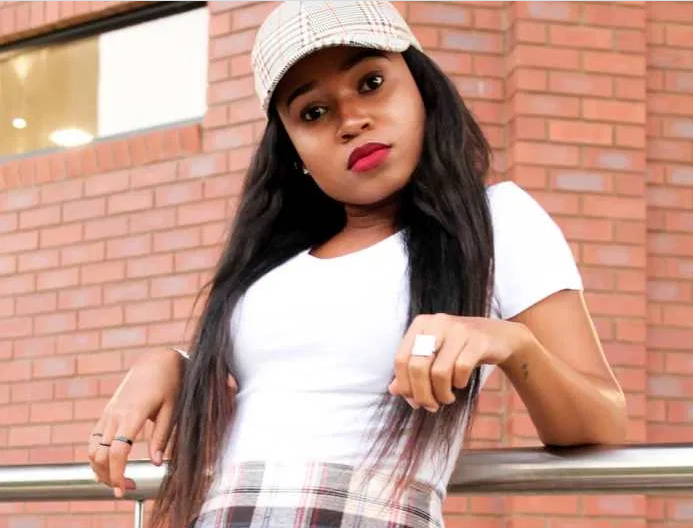 Actress Myrah Molokomme has urged people to love and respect those living with HIV. The 23-year-old from Seshego, Limpopo, plays HIV-positive orphan Ruth on SABC1’s Skeem Saam. Speaking to Daily Sun, Myrah said it was shocking to still see people living with HIV being discriminated against. We sometimes need to put ourselves into HIV-positive people’s shoes so we can understand what they go through,” she said.

She said society should understand that people living with HIV had a lot to teach others. Myrah said she related to her character, who’s a strong girl. 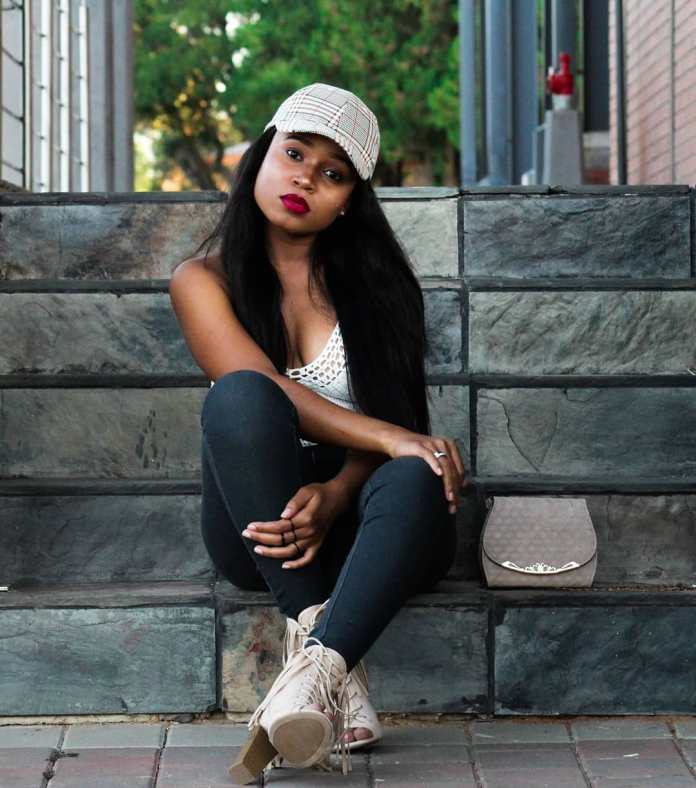 “I’ve always been passionate about acting and I believe it’s my calling and assignment here on earth,” she said. Myrah said since she was a child she’d been imitating her favourite actresses, and this taught her nothing was impossible. 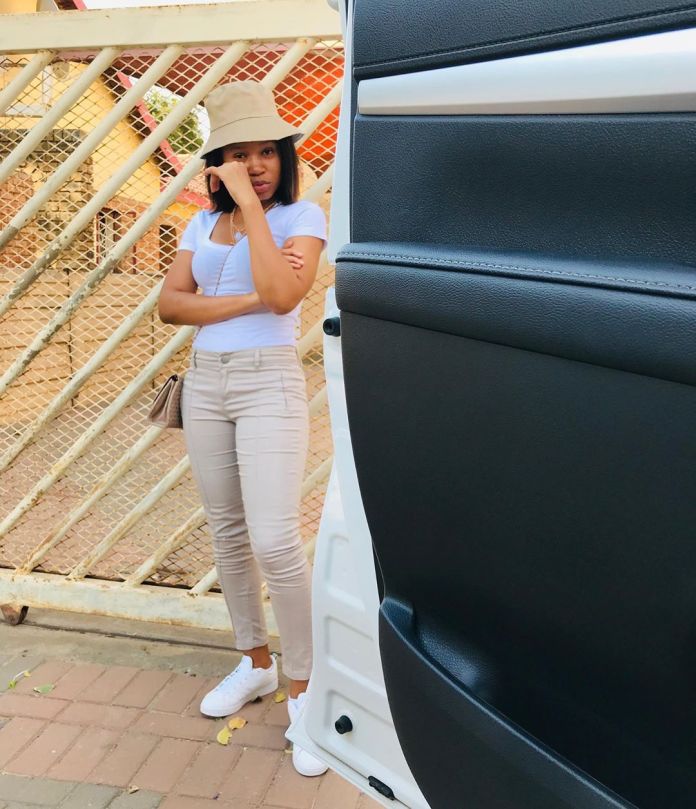 “Being born in a rural province wasn’t an obstacle in the way of my dreams because I believe in myself,” she said. Myrah said Ruth respects others, and she hoped every pupil could behave like her. I’m humbled by the trust the soapie put in me, especially with such a big storyline,” she said.

This is because I believe in entertaining and educating people through what I do. Myrah said she was inspired by Nomzamo Mbatha, Masasa Mbangeni and Thuso Mbedu. How these actresses tell stories and build their characters inspired me a lot.