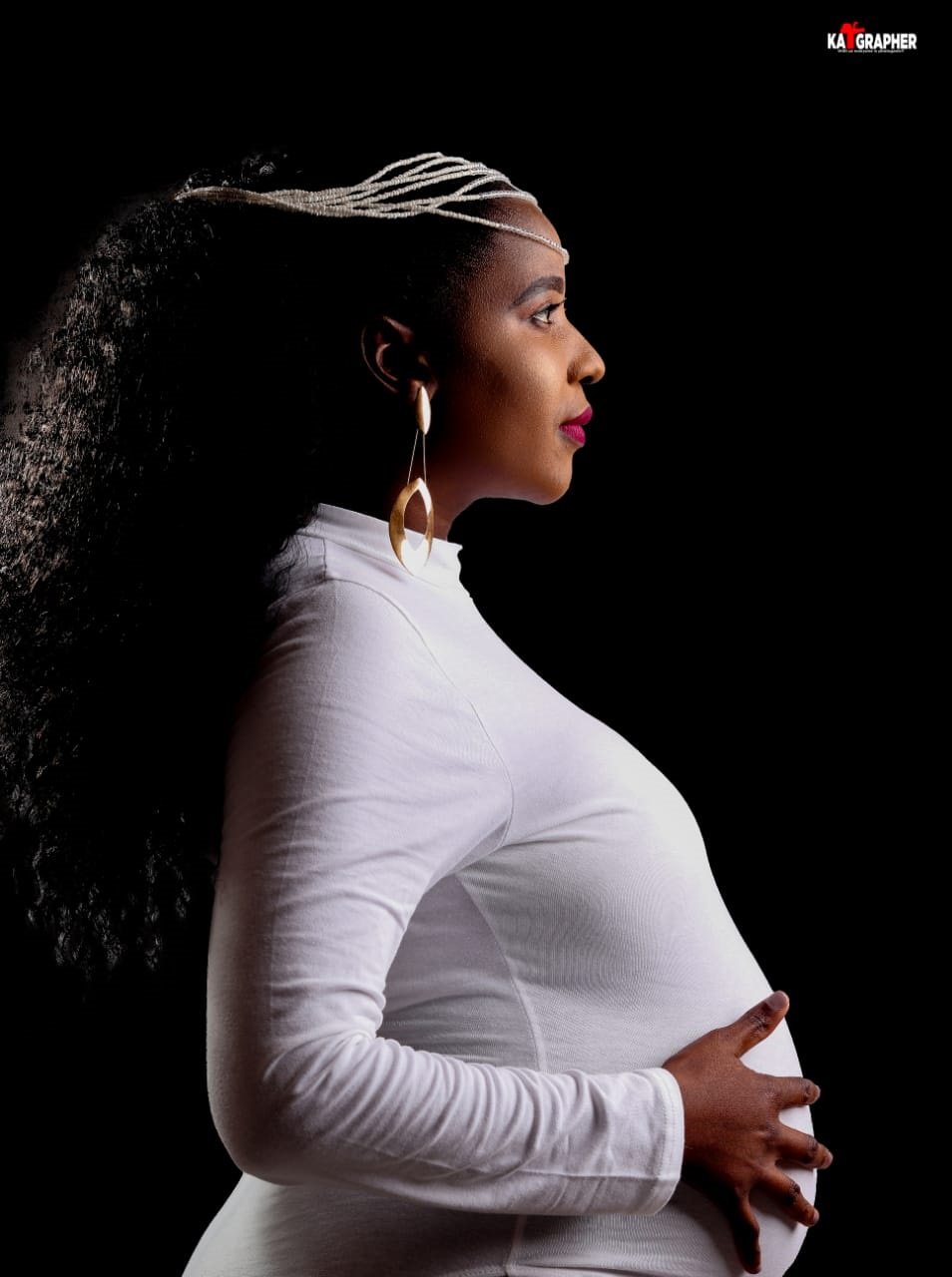 Skeem Saam actress Dipuo Kgaphola has a bun in the oven.

The talented actress, who plays the no-nonsense nurse sister Mokarati, told Daily Sun she can’t wait to hold her son in her arms.

“I was really excited when I found out that I am pregnant because I have always wanted to have a baby. I can’t wait to raise my son into a responsible man and love someone wholeheartedly for the rest of my life,” she said.

The 27-year-old said her pregnancy journey has been a bit complicated as she had to work while she was pregnant.

“This is because I am an artist, and we depend on gigs and events to make money. So, I had to work even though I was heavily pregnant because even on the show I stopped shooting my scenes when I was six months pregnant as I looked heavily pregnant. The production decided I should take a break and come back after I give birth.

“But in terms of precaution, I have been very safe and doing what the regulations say. I haven’t done anything that is out of the ordinary to keep safe, or had moments where I was freaking out,” she said.

She also said she wasn’t keeping her pregnancy a secret.

“I am not an outgoing person, or a person who is very active on social media. That is probably why a lot of people aren’t aware that I am pregnant, but to be honest I wasn’t hiding it as a lot of people around me know about my bundle of joy,” she said.

Dipuo told the People’s Paper she missed work, and she couldn’t wait to be back on the Skeem Saam set.

“I am not sure what the producers have in store for my character, but I hope it is an exciting storyline. If I am being honest, I really miss going, driving to work, just being around people and my cast members who have also turned into my family,” she said.

The actress, who has been part of the show for five years, also shared with Daily Sun that now that she’ll be a mum, she wants to get herself out there and venture into other shows as well as radio so that her son can be well taken care of.

“But I have no interest in leaving the show as it is home. I just feel like I have the experience now I am ready to grow, but that will come as soon as I give birth,” she said.