Skeem Saam actress cause drama at a hotel over sleeping arrangements

Skeem Saam actress cause drama at a hotel over sleeping arrangements 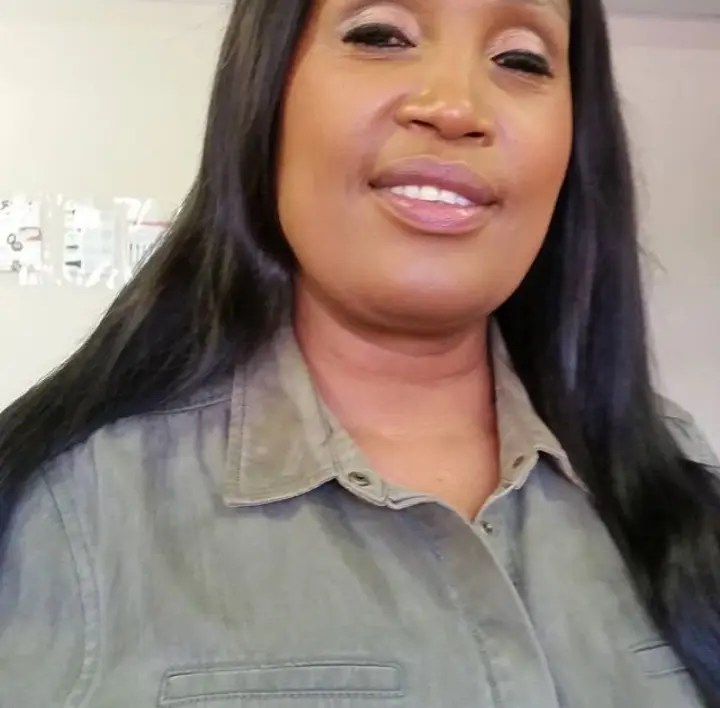 Joyce and Joy, the president of the Cultural and Creative Industries Federation of South Africa, have been at each other’s throats, apparently over sleeping arrangements.

Joyce told Daily Sun she invited Joy and Nozipho Nguse to an event she held in Limpopo in March.

“Since they were coming from far, I offered to book a double room for them. Our arrangement was that they would arrive the day before the event and sleep over,” she said.

Joyce said she was surprised when Joy and Nozipho arrived with their boyfriends.

“They demanded I book an extra room so they could sleep in separate rooms with their boyfriends. I was paying for the event from my own pocket and couldn’t afford an extra room,” she said.

“This led to a verbal fight between Nozipho and I. She insisted I pay for an extra room. Because of this fight, they left without attending my event.

“I am disgusted at Joy, mainly because she failed to protect me from Nozipho. Instead, she terminated my federation membership,” she said.

“She’s doing everything in her power to destroy me for refusing to book a room for her and her younger boyfriend.”

Joyce said she had approached other federation members for help but to no avail.

Joy denied she was with her boyfriend.

“On arrival, we realised she had failed to book accommodation for us. She ended up fighting with Nozipho,” Joy said.

“The guy she’s referring to was my son and not a boyfriend. He drove us from Joburg to Limpopo.”

Nozipho also denied Joyce’s accusations, and said: “We arrived at night, so we decided to take bodyguards. There were no boyfriends.”