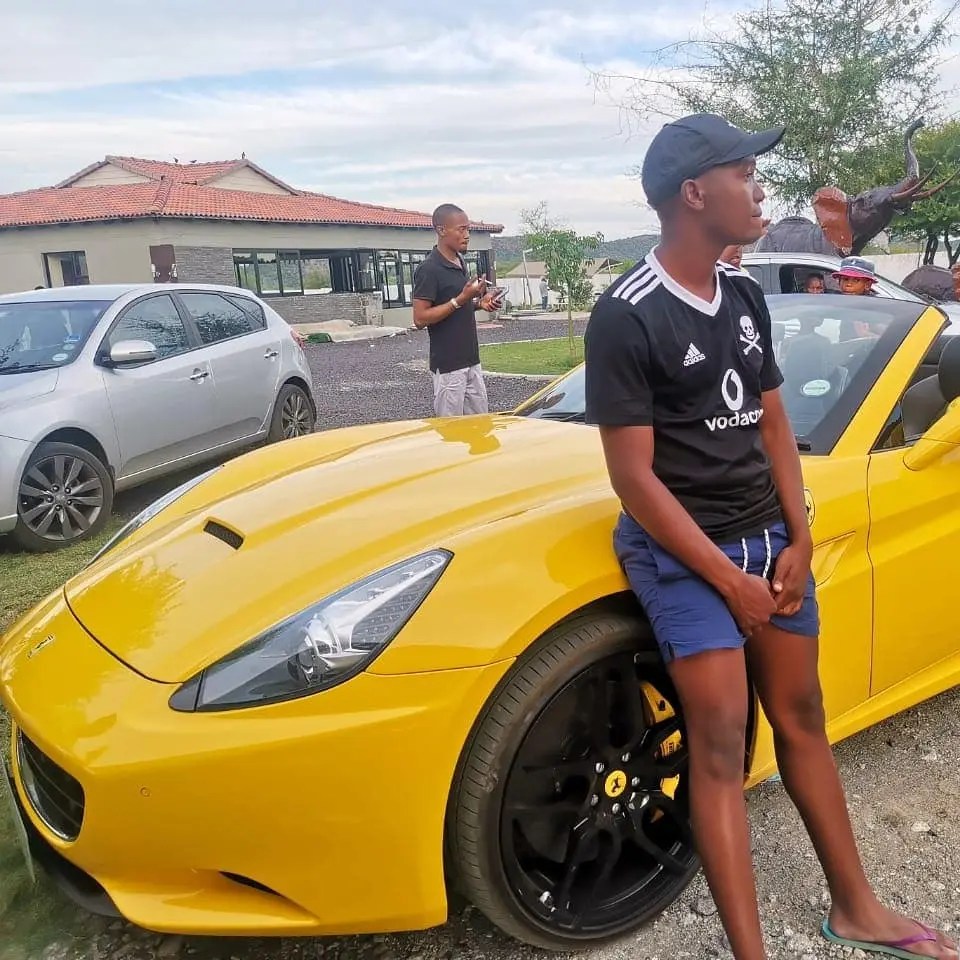 Vusi Leremi is a South African actor who plays the role of Clement Letsoalo on Skeem Saam; he joined the soapie cast at the tender age of 12-years-old when he was in grade six.

Onset, he portrays a gay character Clement who is in a relationship with Tlotliso, the role played by Christmas Mokone. Vusi reveals that he feels privileged to tell the LGBTIQ+ story and encourages South African parents to understand their children. 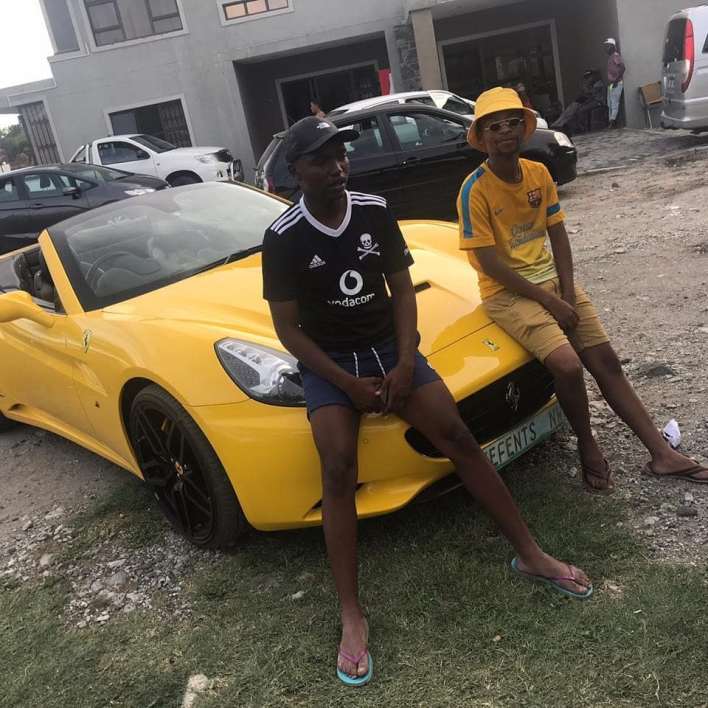 “ When I was presented a chance to tell the LGBTIQ+ story, I never hesitated, parents and community members need to be educated to accept differences.

Even in the story, it was a major part of how Clement’s grandmother Mantuli (Dieketseng Mnisi) reacted to him coming out. It was to show people … how they are mistreating their own children, their own brothers and sisters.”

In contrast to his onset gay character, Leremi is heterosexual and had to prepare a lot for the role on Skeem Saam. Clement confessed his real-life celebrity crush on television personality Pearl Modiadie.

The staunch Orlando Pirates supporter has an expensive taste in cars; he owns a Ferrari, although he doesn’t drive it. He hires out his sports car for clients with special functions.

Vusi Leremi earns R89 000 a month on Skeem Saam; he owns a Ferrari and a Hyundai Tucson.

Despite coming from a humble background, the young actor revealed plans to give back to the community through many community development projects.

I owe what I have to the community I grew up in, my family, and the community that shaped me into the person I am today. We already have collaborative plans to set up acting and sporting academies in the community to give youths a platform to showcase different talents.