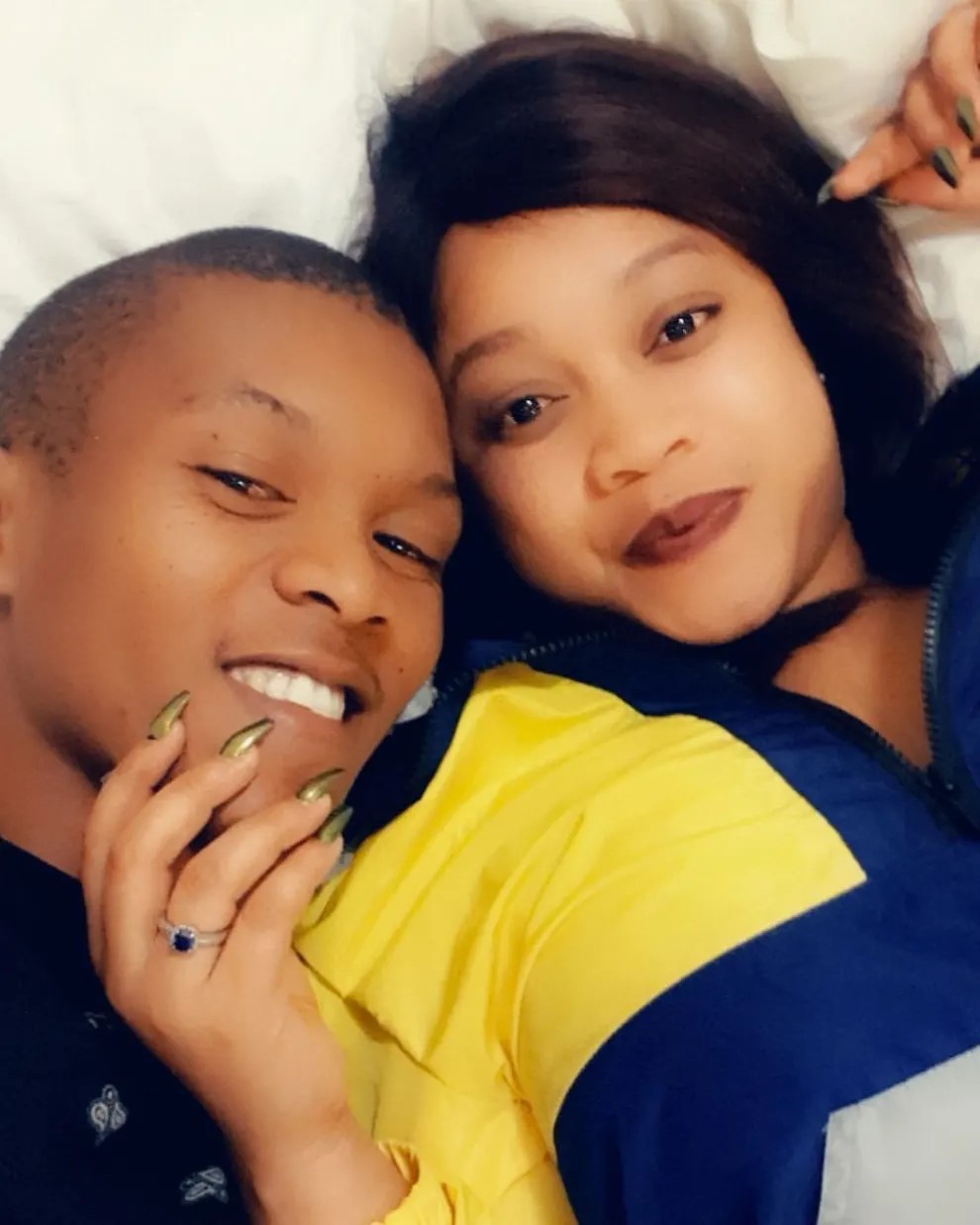 Skeem Saam actor Patrick Seleka, who plays Katlego Petersen on the SABC1 soapie, has opened up about his marriage woes with his wife Mmabaneng Seleka and confessed that he has been emotionally and mentally abusive towards her.

In a now-deleted 12-minute-long Instagram video, the actor apologised to his wife for being abusive to her and took accountability for being part of the reason she was suffering from depression.

He captioned the video, “The reason for my wife’s depression is me”.

“The main reason my wife is going through her depression … I should say that all of it, is because of me. I am the reason she has been so depressed for so long and the one thing that’s the worst is I haven’t been there for her.

“I was emotionally and mentally abusive to her,” he said.

Giving context to his public confession and admission to being an “abuser”, Patrick explained that he had been flooded with people asking him if he was the cause of his wife’s depression after she posted about it on social media.

“I have put my wife in a position where I wouldn’t want even my worst enemies to be in and I am coming out publicly to her – wherever she is right now – and her family and to everyone that I humbly apologise for everything that I have done and I will do my level best to make things right for her.”

Patrick said he posted the video with the intention of owning up and being accountable for the part he played in the demise of their marriage and his wife’s mental ill health. He told his followers that he hoped his wife would one day forgive him and that he was committed to fixing himself.