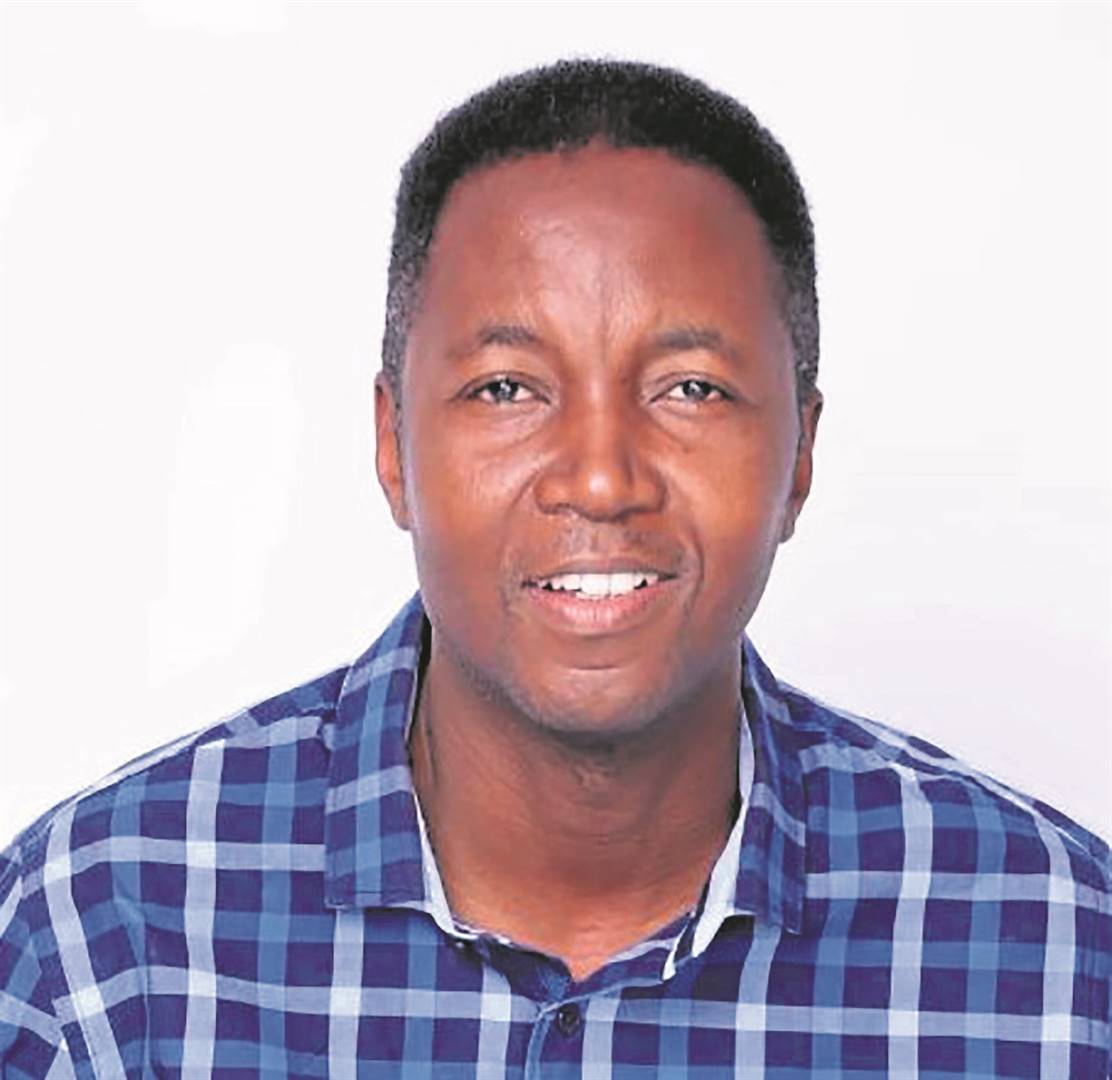 MPHOZA Mashabela is going into politics.

The former Skeem Saam actor and Limpopo Artist Movement chairman is running to become a councillor in Mokopane.

He told Daily Sun if he was elected, he’d focus on service delivery and issues affecting artists. He said he was running as an independent candidate.

“I’m contesting ward 12 in Mahwelereng. I was nominated by friends who felt I could represent this ward as I understood its challenges. I was also motivated by One South Africa Movement leader Mmusi Maimane as he’s been supporting local leaders to contest elections independently,” he said.

Mphoza said he’d focus on the basic needs of the community.

“My community lacks basic services such as healthcare,” he said.

“I shall also be focusing on unemployment. Our youth is unemployed and it’s unfortunate that people from outside the area get first preference.

“I am, therefore, going to ensure our local youth is skilled and educated enough to get jobs locally.”

Mphoza said if he was elected, he’d contribute 50% of his salary to bursaries. “I’ll be doing this from my Mphoza and Friends Foundation. I will also concentrate on fixing the roads.”

Mphoza said he didn’t think his duties as councillor and chairman of the movement would clash.

“The movement is aware I’m contesting this position and I have their full support. I’ll also ensure that our interests as artists are taken seriously.”

Maimane said he was fully behind Mphoza.

“I’ve always said certain groups were underrepresented and we needed people like Mphoza to fight for them. My belief is you can’t lead the arts and culture sector if you’re not an artist.”