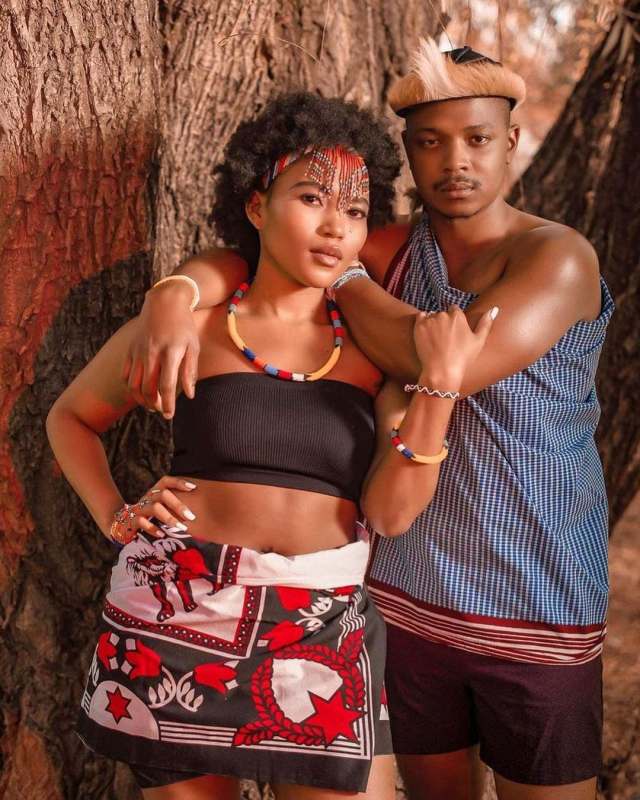 Skeem Saam actor, Mlungisi Mathe who plays the role of Emkay has revealed in an interview with Daily Sun that he’s answered his calling to be a sangoma and is already practising.

He stated in the interview that he’s also a medium and spiritualist besides his calling to be a sangoma: “I read books, the Bible and interpret dreams and people’s journeys. 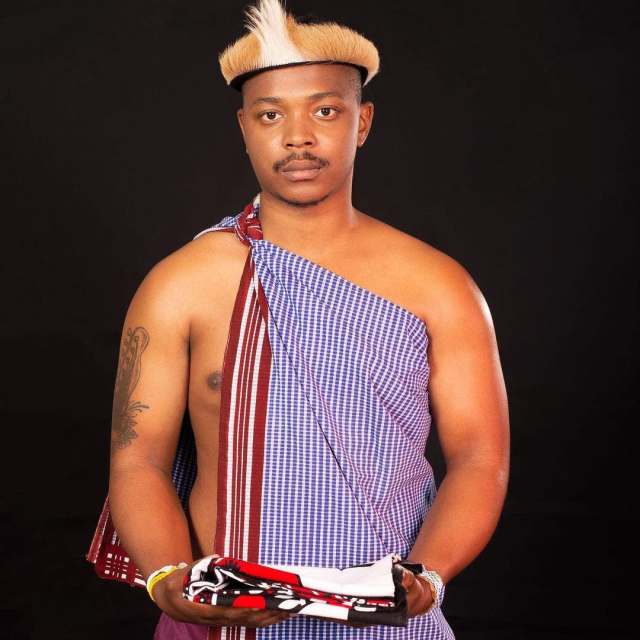 The actor also revealed in the interview that if he doesn’t assist someone, then his work as an actor will be halted and it will only continue once he assists the same person he turned down.

“Fortunately, there are things I already knew and understood. Although it’s been hectic, lots of things were revealed to me. I found out about stuff I didn’t know about myself, stuff I didn’t understand from a young age. I now understand why some things happened.

It’s the hardest thing to do. I really wouldn’t wish it on anyone else. The gift of healing people is hard because you lose yourself. Amadlozi are using and getting their chance of life through you. I found out I had Amadlozi before I was even 15. 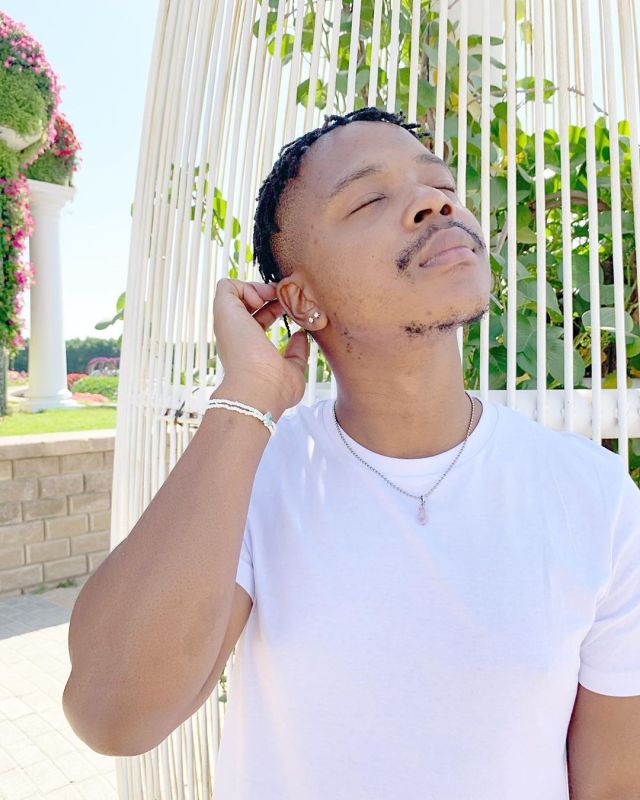 I was confused and had no one to guide me and tell me what was happening. The fact that I took some time to accept it was a problem. A lot of things got ruined. When you take time to accept a calling, Amadlozi think you’re being disrespectful.

Another actor on Skeem Saam who has answered their ancestral calling is actress, Shoki Mmola who plays the role of Celia Kunutu. The actress revealed to Move magazine that she graduated as a registered traditional healer.

I’m practising full time and I have qualified to give people sick notes. Anyone that comes to me I am registered as a traditional healer. I sacrifice sleep. When someone calls and needs you you have to work. Lack some sleep and take a lot of vitamins. 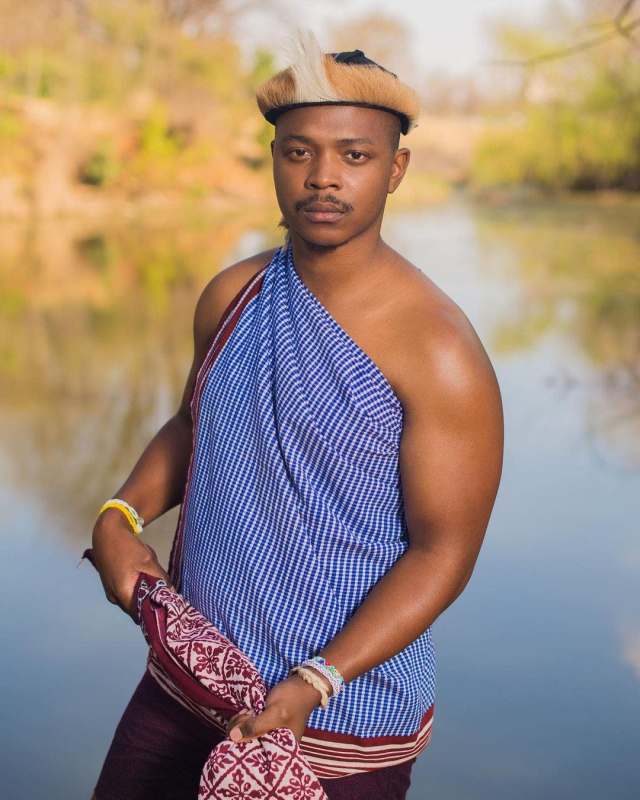 The actress also revealed that she was worried that people wouldn’t take her seriously because she’s a celebrity.

“I thought no one would take me seriously because now it’s becoming a celeb trend. I was born into this. It was given out of love and that I would do it right by it.