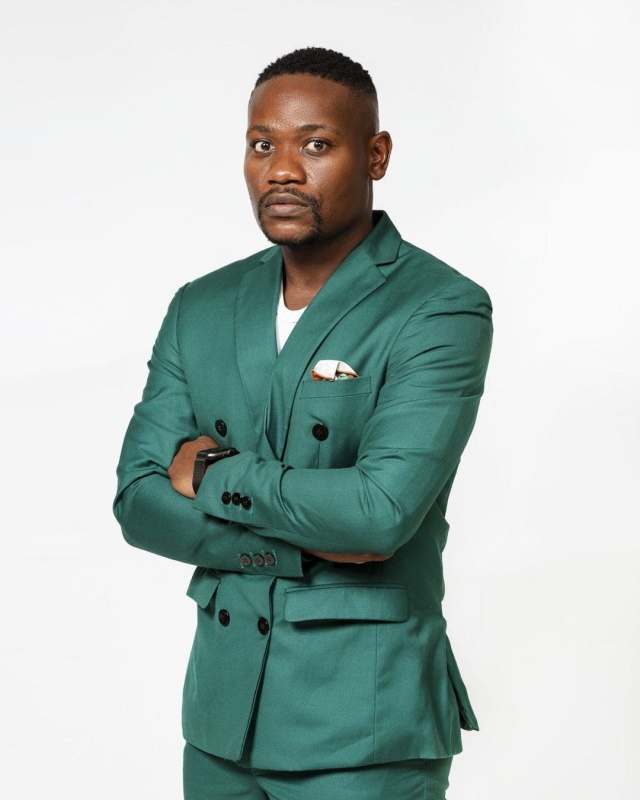 Skeem Saam actor and businessman Clement Maosa whose always been vocal about losing his parents at a very young age recently took to social media to share a snap of his birth parents on the day they celebrated their engagement. Clement reflected on how their death came about so sudden and he and his siblings did not even get time to mourn.

This was their engagement celebration before the wedding, and immediately after the celebration they both started having health issues then eventually passed on a year later. I was young but I heard all kinds of accusations/allegations from everyone, community members, family, church people and just passerby what was the cause of their deaths and as a teenager I was confused and the family war erupted and we didn’t even get the time to grief or mourn as everything happened so fast… the only solution was to relocate with my siblings from that village, switch off the noise and somehow started afresh.” Shared the actor. 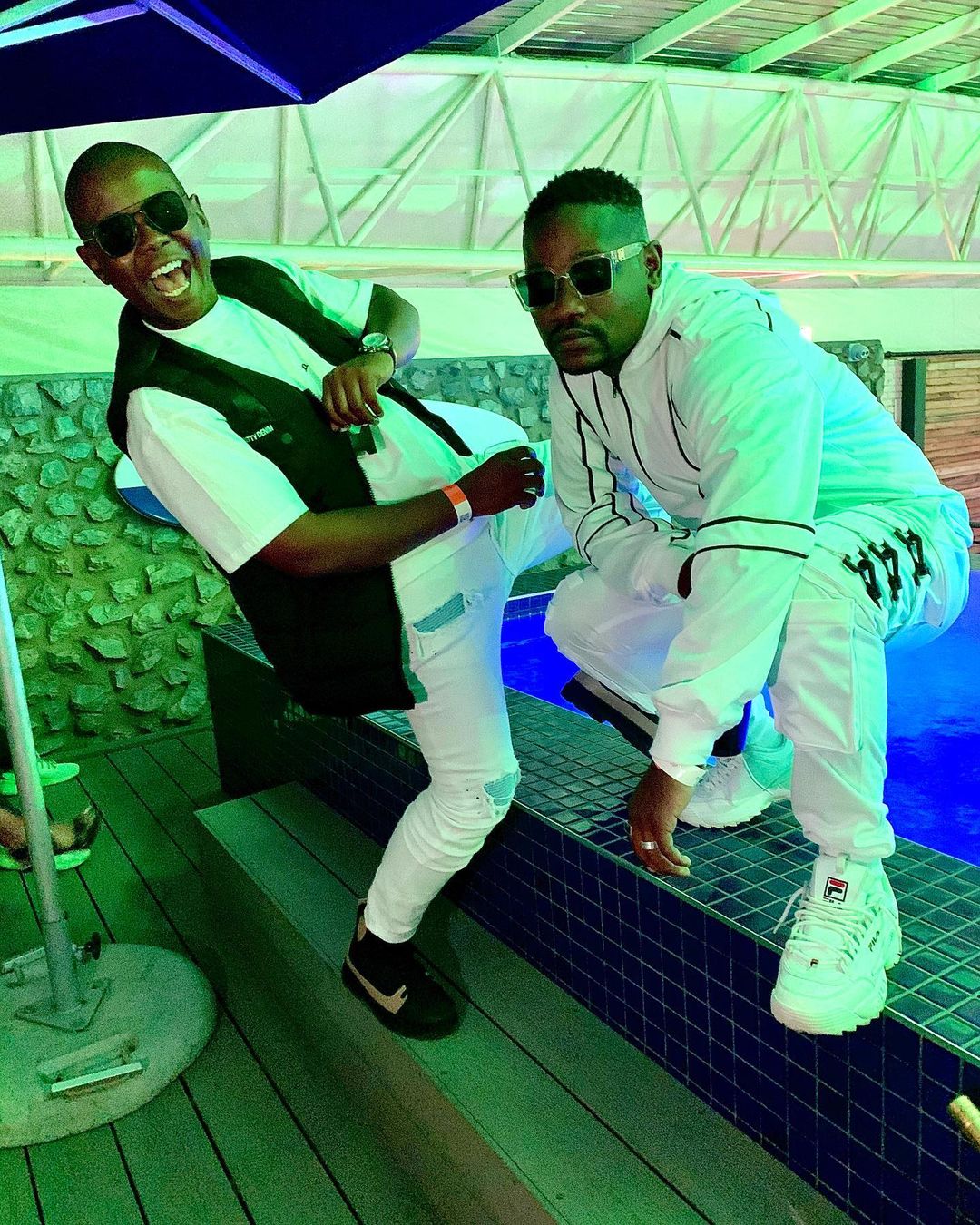 Chatting about his healing process, Maosa revealed that at a point, he felt that maybe their decision to get married was the one that cost them their lives and felt that had they not gone on with the decision maybe they’d still be alive.

“Healing is a process and no one should predict when and how to deal with it. The fact that two domestic workers who were already written off were now emerging in business and had a white wedding in the village didn’t sit well with many for some weird reason, at some point I believed that had they not get married and had a huge wedding celebration they would still be alive… anyway it’s all in the past now I’m just rewriting history that’s all. Tlou & Mosima Maosa engraved on my heart for eternity.”

Celebrating his 34th birthday in April 2021, the actor thanked his adoptive mother for the man he’s grown up to be and attributes all his success to her.