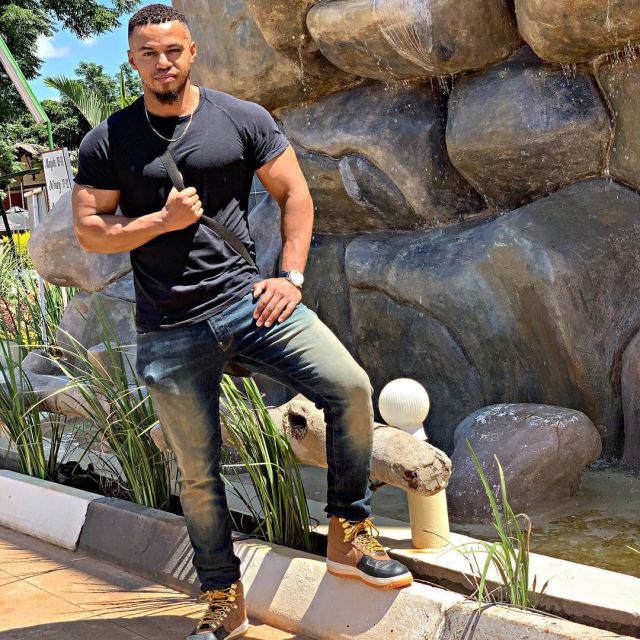 Actor Cedric Fourie, famous for his remarkable role in the Skeem Saam Soapie as Lehasa Maphosa, celebrates his birthday today.

Cedric Fourie who was totally smitten with his Ugandan bae, Zari Hassan had posted a video on social media where the two can be seen romantically kissing up a storm.

That’s all now a thing of the past because the two love birds called it quits and are no longer an item. Zari confirmed that they have broken up by saying:

“With love sometimes shit happens, like that one didn’t last and we went our separate ways but we still talk once in a while.”

Fans and followers of Skeem Saam actor Cedric Fourie cannot get enough loved-up pics of Cedric and Zari because they look so good together!

Although not much is known about the couple, as they’ve been low key, we do know that Zari is a musician and businesswoman who splits her time between SA and Uganda.

Zari was previously married to Diamond Platinumz. They have two children. Their marriage ended on a bitter note after Diamonds cheated. Zari also has 3 children from her first marriage to late Billionaire Ivan Don Ssemwanga. 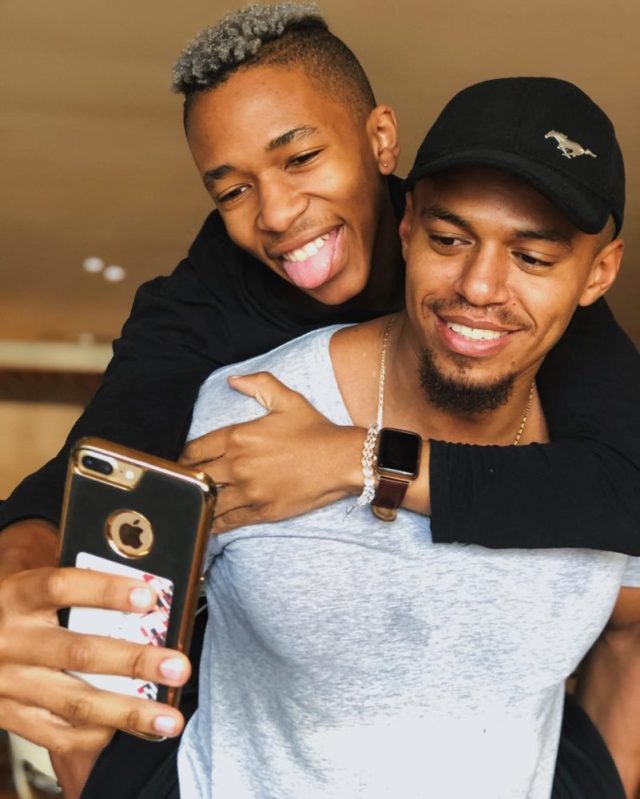 Lasizwe Dambuza and Cedric Fourie’s friendship, won the hearts of many fans by giving Mzansi a sneak peek of their friendship goals on Lasizwe’s hit reality show Fake It Till You Make It and with their sizzling content on social media.

They would attend events together and Cedric was even a cast member on Lasizwe’s reality show. Lasizwe Dambuza and Cedric Fourie really set tongues wagging when they attended the prestigious Feather Awards together wearing matching outfits.

Cedric was subjected to a lot of hate on social media with many saying he is “gay”.

A fan recently asked what happened between them and Lasizwe replied “It all ended in tears, Ausi,”