Skeem Saam actor caught by girlfriend cheating with another woman

Skeem Saam actor caught by girlfriend cheating with another woman 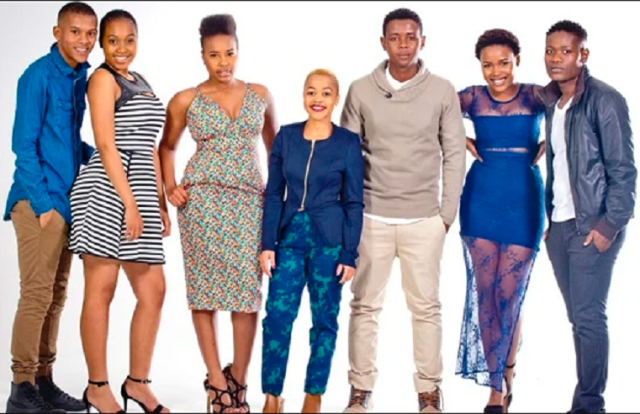 Soapie stars are no immune to controversy. Popular TV producer Lumko Johnson just dropped the tea on an unnamed Skeem Saam actor who was caught cheating. Uber drivers have no chill!

Uber drivers have the most interesting stories. Last nights driver gave me the juice on a Skeem Saam actor whose girlfriend caught him with another woman when she showed up for a surprise visit. He then sent her back in the same Uber and stayed with the hun he was found with pic.twitter.com/DtgBWJky2E

Wow, stranger than fiction! True or not it makes for compelling tea.

As for the show, the following tea will keep viewers glued to their TV. Seakamela’s death will cause tension in his household and cause a rift between Mantuli and her children. Fans of Skeem Saam have always wondered why Kwaito Seakamela played by Clement Maosa doesn’t look like his sibllings, Sthoko Seakamela and Pretty Seakamela.