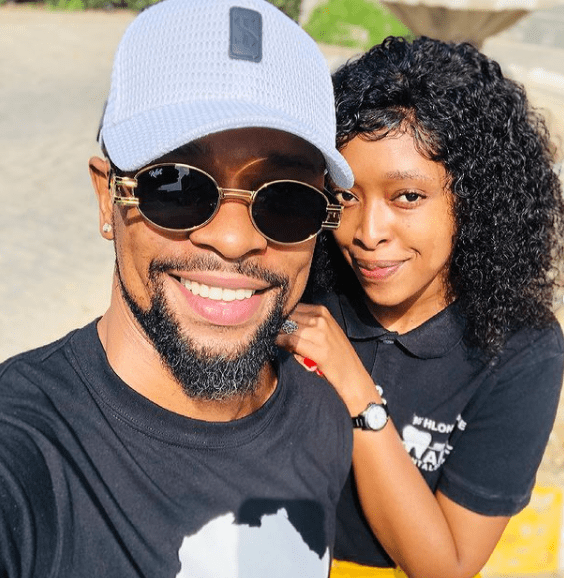 Mzansi is convinced that SK Khoza and his fiancé Ayanda Hlongwane have called it quits. The big giveaway was the fact that he removed any evidence of ever being involved with the dentist on Instagram. She too has been spotted many times not wearing her engagement ring and subsequently removed the “fiancée to SK Khoza” as her Instagram bio.

It would be rather illogical to conclude that Ayanda and SK had parted ways by just looking at their social media activities. That would mean nobody learnt a lesson after the whole Natasha Thahane and Thembinkosi Lorch saga. Speculations mounted when they deleted each other’s pictures from social media and stopped engaging with one another.

It wasn’t until Natasha’s 26th birthday, where he poured cold water once again to claims that they had broken up. He did this by recording her opening his special gift to her. In the videos Natasha was struggling with opening the gift and called her ‘babe’ to get a knife to help open the white box with a gold bow easier.

But prior to that, Lorch went on IG live and said he is a single man. “Ai mina guys I am single. I am looking for someone to marry me,” he said

Who knows, if The Queen actor and his dentist bae hadn’t indeed broken up, they too might start posting each other. But for now, their fans are showing concern that they had broken up.

Ayanda did not take a fan’s concern very politely when she asked if they had broken up. The fan noticed how Ayanda stopped posting SK and had to ask. The dentist posted a throwback photo of her and actress Sonia Mbele. 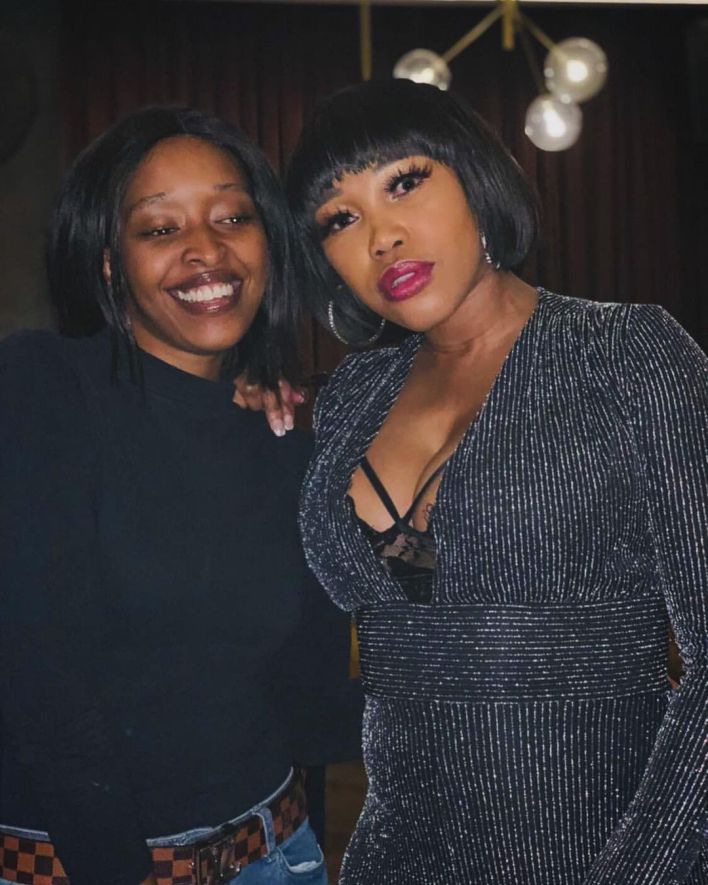 The woman by the name of Mercy Pwele wrote, “I don’t see you posting any pics with your fiancé is everything alright honey? I hope so coz you two are a match from heaven.”

Ayanda thought if the woman was showing any concern, she would have opted to send her a DM and asked her privately. “If you were really concerned then I think you should have inboxed me rather because this pic doesn’t have him on it,” Ayanda clapped back.

A very subtle and polite response compared to the ones she was getting from people who told her to mind her own business.

But in much happier news, Ayanda who suffered a huge blow as a result of the national unrest which took place a few months back, has picked herself up by opening another practice. Her dental surgery office is called AMNF Dental Surgery and will be located in Melrose Arch. She will be posting more details soon.

When her practices got looted, a very angry Ayanda took aim at the president, “I stayed home. Obeyed all the rules. Didn’t loot anywhere. In return my SURGERIES GOT LOOTED,” she expressed.

“Cyril Ramaphosa You said we must stay at home and you will handle this. So This is what you meant by handling things. Ngoba ufindile uzothi I’m COLLATERAL damage plus 500 Billion on top.