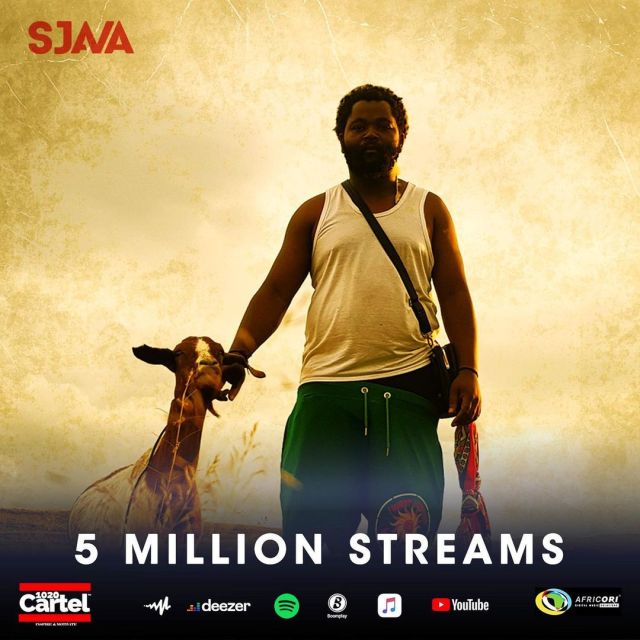 Sjava’s EP, Umsebenzi has garnered 5 million streams on all streaming platform it was made available. The singer’s established record label, 1020 Cartel announced on social media, and used an emoji to express appreciation for all the support the star has received since the project got released in December, 2021. 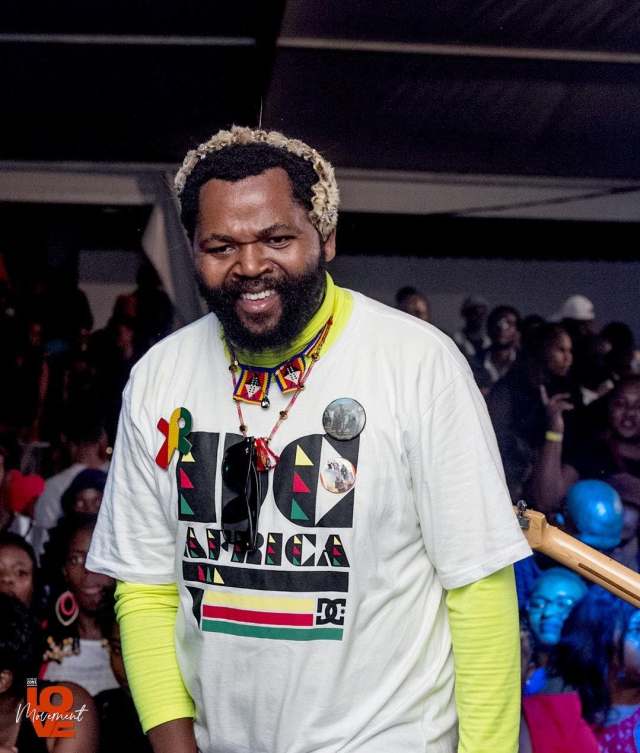 It’s believed that Sjava’s career has crumbled following allegations from his ex-lover, Lady Zamar, who said the he raped her and abused her emotionally. The BET award winner claimed she lied, but at the long run, he was cleared from all allegations in court, due to lack of evidence.

The issue affected his career and left him in a sad state., However, with the news about his EP, it appears that the singer is gradually peaking.