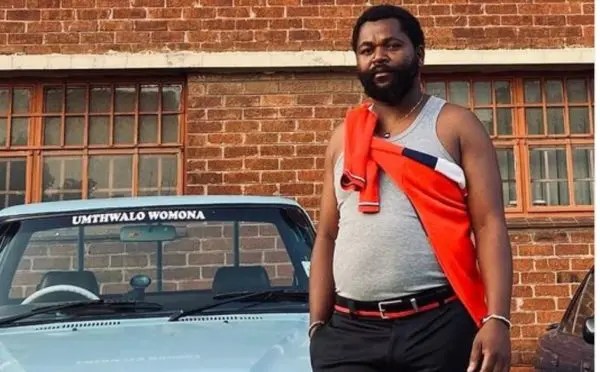 Sjava is undoubtedly one of Mzansi’s favourite musicians, which is why his latest announcement has left his fans heartbroken.

The singer recently announced that he was taking a break from recording music, and we can tell, as he hasn’t released any new music in quite some time now. But he has also doubled down on his decision.

He recently took to Twitter to affirm that taking a break from recording music was the best decision he ever made. He didn’t give any more details as to why he chose to go on the break, nor has he explained why the break has been so good for him.

But his fans are not as excited about his break as he is, and he has been bombarded with comments of heartbroken fans asking him to reconsider his decision.

Haa grootman ke tlo yetsa jwang without you, pls get back recording your music heals and give strength to our souls & hearts. It's your music that gives the heart broken and hopeless strength and belief that things will be okay and to keep fighting in life.

We hope the break is everything that he needs, though. We need him well and happy, more than we need new music from him, and if this is what it takes, then his fans will learn to live with just his old music for a while, until he is ready to return.