Isibaya finally comes to an end

Isibaya finally comes to an end 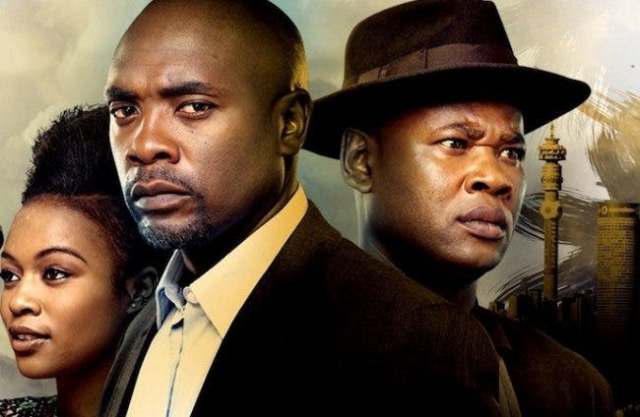 Huge blow for the viewers of one of Mzansi’s most-watched television soapies Isibaya as it comes to an end! Seven years ago, Mzansi was introduced to Mzansi Magic’s Isibaya, which is set in the backdrop of the taxi industry.

But the curtain is now closing on the popular telenovela and it will be replaced by a new production called Diepsloot.

The publication previously reported that the show was canned due to low ratings after it failed to make the top 10 repeatedly. In a few short weeks, Isibaya will be a thing of the past.

A source told the SunTeam: “The show is definitely going off-air soon as it’s the last season. The cast and crew were informed last year that the show is being scrapped over poor ratings.”

A second source said: “The new show will take over the slot. Black Brain Productions is taking over that slot from Bomb Productions, which produces Isibaya.”

According to a third source, the new show was commissioned straight after the decision was made to can Isibaya.

“We knew in October that the show was coming to an end. It’s the end of an era because at one point the show was big,” said the source.

“It’s always sad when a show that was popular and loved ends, as is the case with Isibaya.

“However, times change and television is about adopting and adapting. As Mzansi Magic, we’re thrilled about the new partnership with Black Brain Productions.

“The other exciting element is that this is their first telenovela. It’s a great opportunity for Black Brain to broaden their base and creativity,” said Nomsa Pholiso, channel director for local entertainment channels at M-Net.