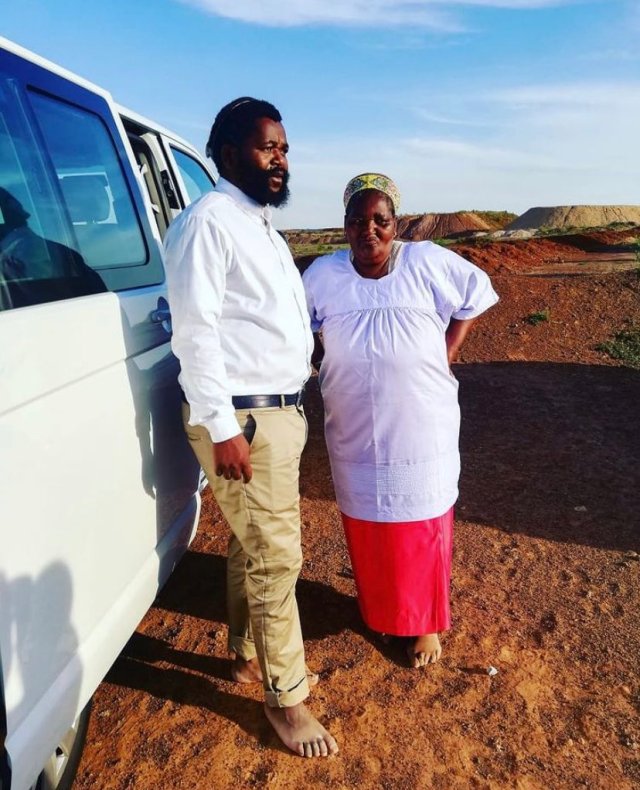 With the lockdown imposed due to Covid in full swing entertainers are finding it hard to make ends meet. Celebs such as Zodwa and Dj Tira has already started food businesses to cope with the downturn in income. Other have had to sell off assets to avoid the pits of poverty.

“We are not getting paid, we can’t work … so this is a very difficult time for artists right now. Truly speaking, we don’t know what we’re going to do now – our things have stopped.

“I’m even back home because I can’t make money. We’ve been suffering, we’re from the bottom – the ghetto – I’m sure we’ll survive.”

Sjava however has seen the light at the end of the tunnel with his new TV gig. Director Mandla Ncgongwane spoke to TshisaLive about the casting of award-winning actor and musician Sjava for the upcoming season of eHostela. As a person who was on the brink of societal cancellation following rape allegations made by his ex-lover Lady Zamar, Sjava is still soaring at the height of his career. 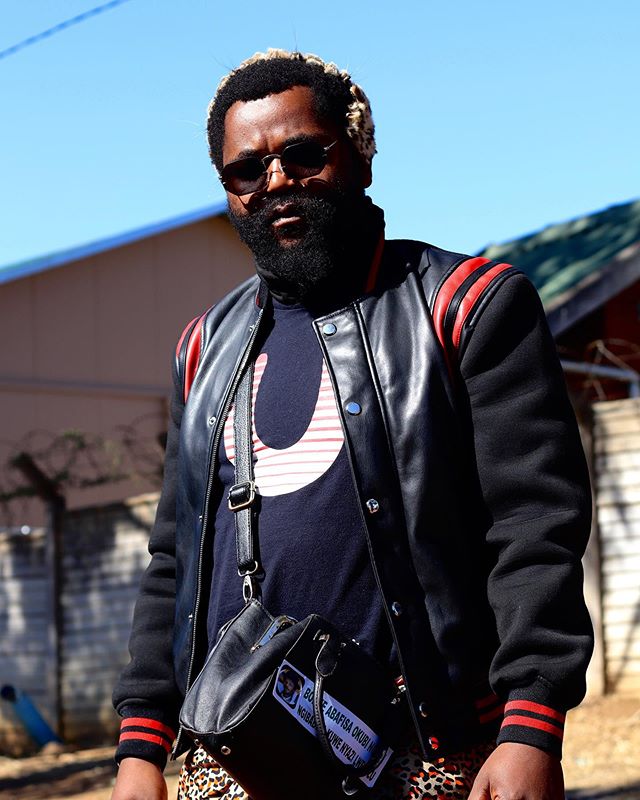 His career took an unfortunate dip after Zamar opened a sexual assault case against him, causing him to lose out on gigs and got pulled out from acting roles. Sjava had joined the cast of Uzalo as a “trigger-happy killer” but his contract was allegedly terminated due to the allegations.

A report by City Press alleged that the public broadcaster had told Uzalo producers that they had made a mistake by casting Sjava. 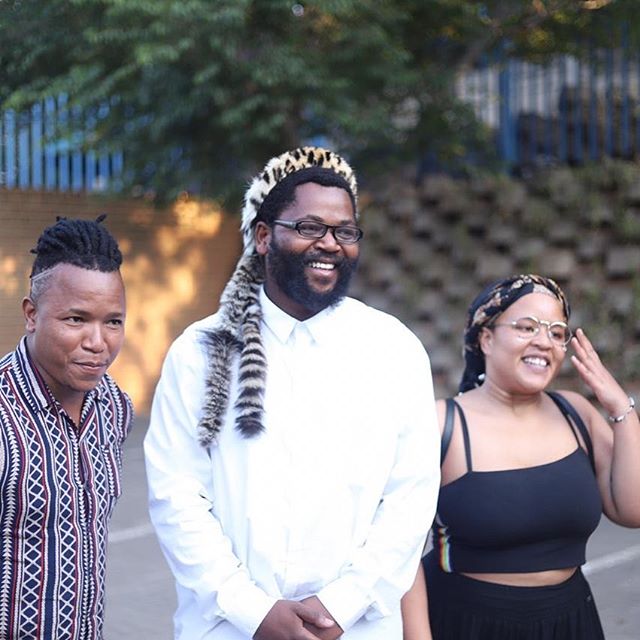 Acting SABC spokesperson Mmoni Seapolelo speaking to TshisaLIVE said that the actor was given a contract for a ‘limited storyline’, “The SABC can confirm that Sjava was on a limited storyline on Uzalo, which will conclude naturally.”

Now, after the case against the Umqhele hitmaker got thrown out by the National Prosecuting Authority (NPA), he has appeared on Uzalo and landed himself another role on eHostela. He will be playing the character Fish who is a villain in the drama series. Mandla told TshisaLive that he admires Sjava’s work after having worked together on previous before.

“I’ve always admired his work when it comes to that, so we brought him in to basically shake things up as one of the antagonists within the story, and he’s also doing the music,” he told the publication.

With the possibility of viewers boycotting eHostela because Sjava is the newest addition, Mandla said he is not worried about such as he believes many other abusers and alleged abusers still roam freely. He believes that because his case got thrown out that will attract people more.

In a statement Sjava released addressing these rape allegations, he denied raping Lady Zamar however apologised for the hurt he caused her. Sjava reiterated countless times that the rape accusations are false.

According to Lady Zamar’s statement done in a similar manner, she accused Sjava of raping her at a hotel in Thohoyondou, Limpopo. This rape incident allegedly happened in 2017 after a concert they had both attended.

Sowetan Live had gotten a hold of Limpopo police spokesperson Col Moatshe Ngoepe, who confirmed that the case against Sjava was declined for prosecution on November 5.