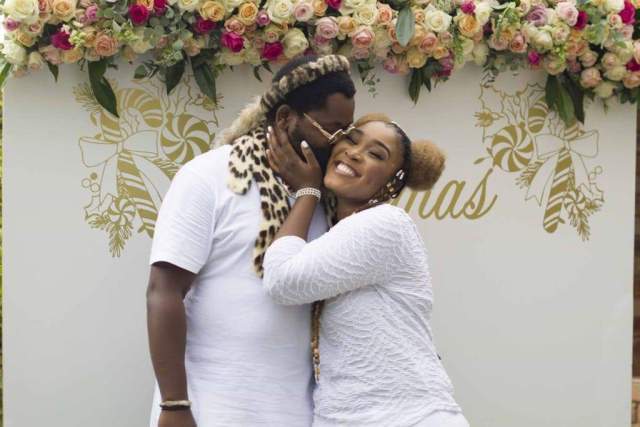 Sjava has been really opened on social media recently. The star took to his Twitter to share some things about relationship. Sjava has gone through a lot in terms of relationship most especially with the one he has with Lady Zamar. 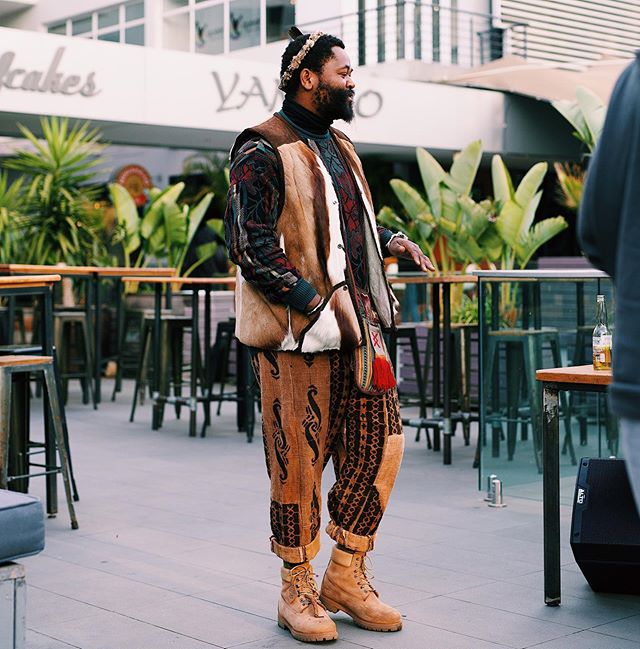 Lady Zamar came out some time ago to accuse Sjava of rape which affected him all though his life.

For days now, he has been making use of the platform to reveal glimpses of his hilarious personality.

Sjava believes that if a woman can lie on a man’s chest and not gossip about her friends then the relationship is not solid.