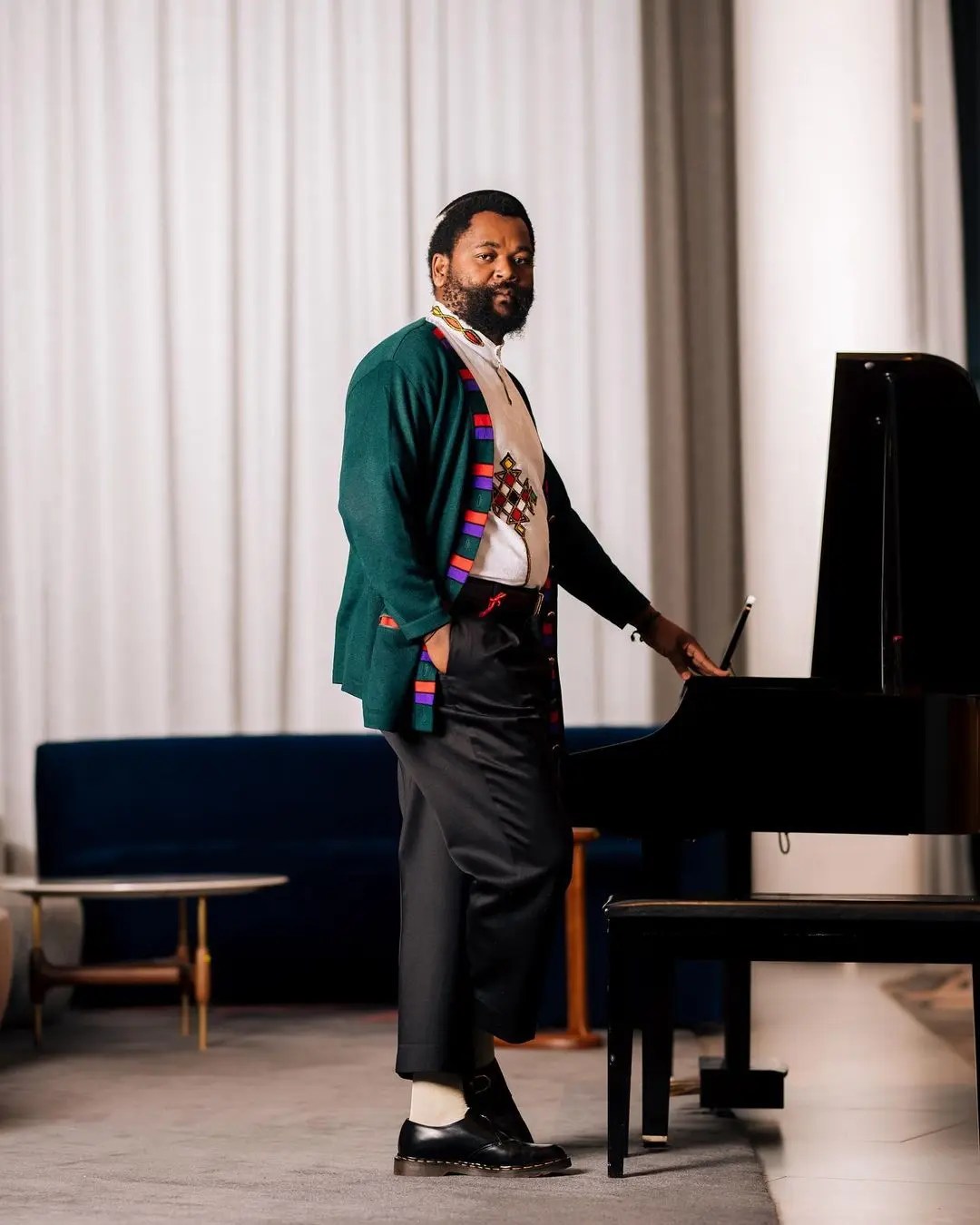 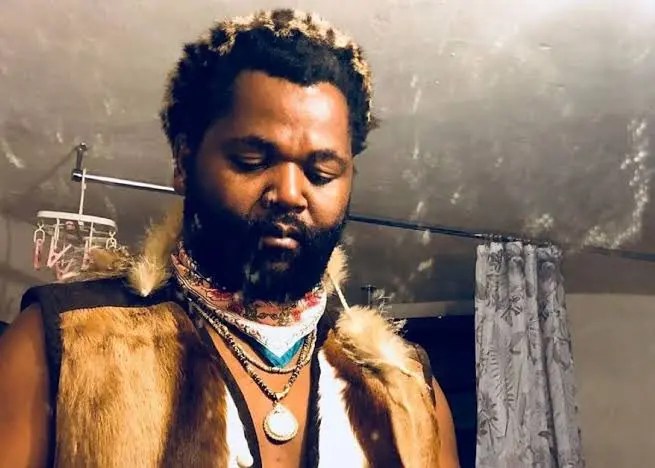 The show, which premieres on July 4, also stars Nelisa Mchunu from Uzalo and Ntando Mncube from Durban Gen. Duduzile Ngcobo, Bandile Maphalala, and Nkosinathi Kheswa make up the supporting cast. 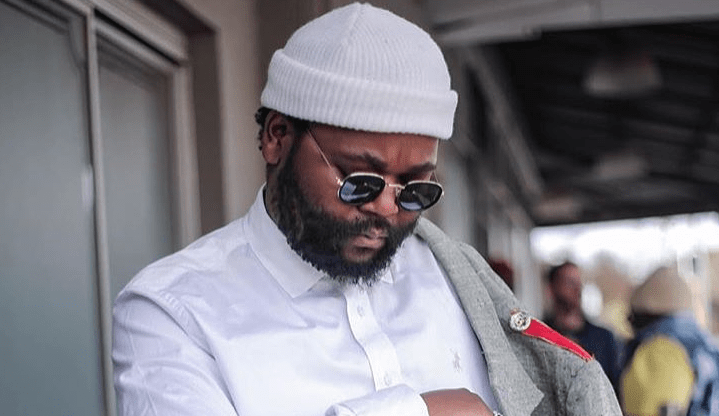