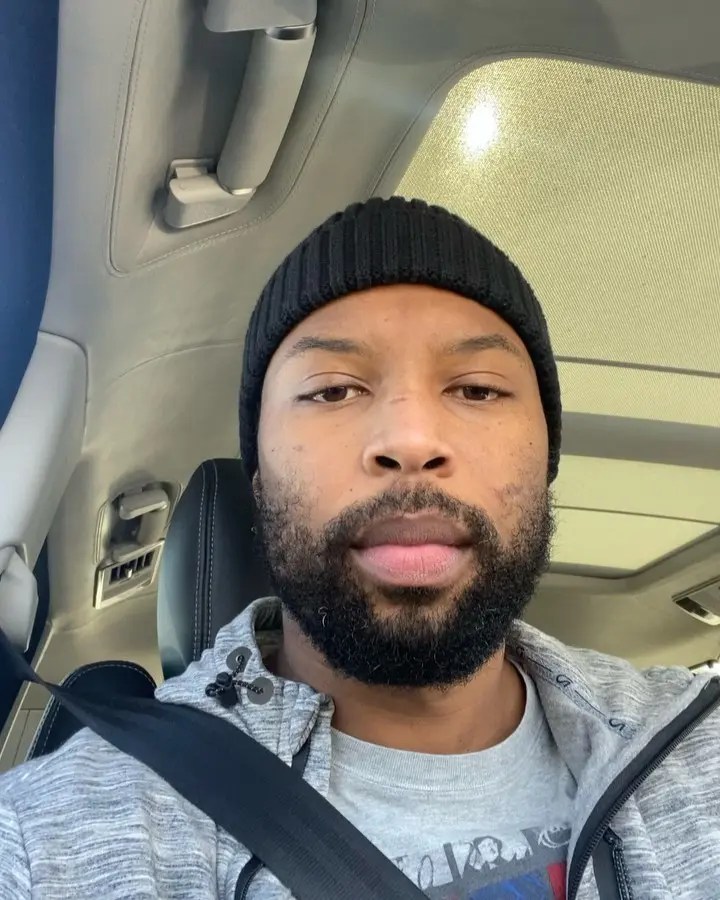 Radio jock Sizwe Dlomo has weighed in on the debate about A- Reece and Nasty C, saying comparisons are normal in hip-hop and all an artist can do is make sure they come out on top.

It started when a Twitter user asked Sizwe about the pair and whether the rivalry between fans was good for hip-hop.

“What do you think about this comparison of A-Reece and Nasty C? Do you think its a good thing for hip-hop or is it causing subdivision among the masses and the game as a whole?” asked a Twitter user. The radio jock’s response: “Hip-hop is all about comparison, B. Just make sure you come out on top. Finish.”

There were rumours the two were beefing after A-Reece was a no show at Nasty C’s Ivyson tour.

A-Reece rubbished the claims during an interview on rapper Khuli Chana’s show, The Originators. He said he arrived at the gig late and Nasty C’s team allegedly refused his request to perform.

“What happened with the Ivyson tour was that I arrived late but I told my booking manager to be like, yo, tell that even if we late, tell them I could do one song. Even if Nasty is on stage. I’ll do one song while he’s there and I’ll get off. That’s it.”

Hip Hop is all about comparison B. Just make sure you come out on top, finish. https://t.co/lKeFCiJR5f