‘Sizwe Dhlomo is a d!ck’ – MacG weighs in on Unathi and Sizwe fight

‘Sizwe Dhlomo is a d!ck’ – MacG weighs in on Unathi and Sizwe fight 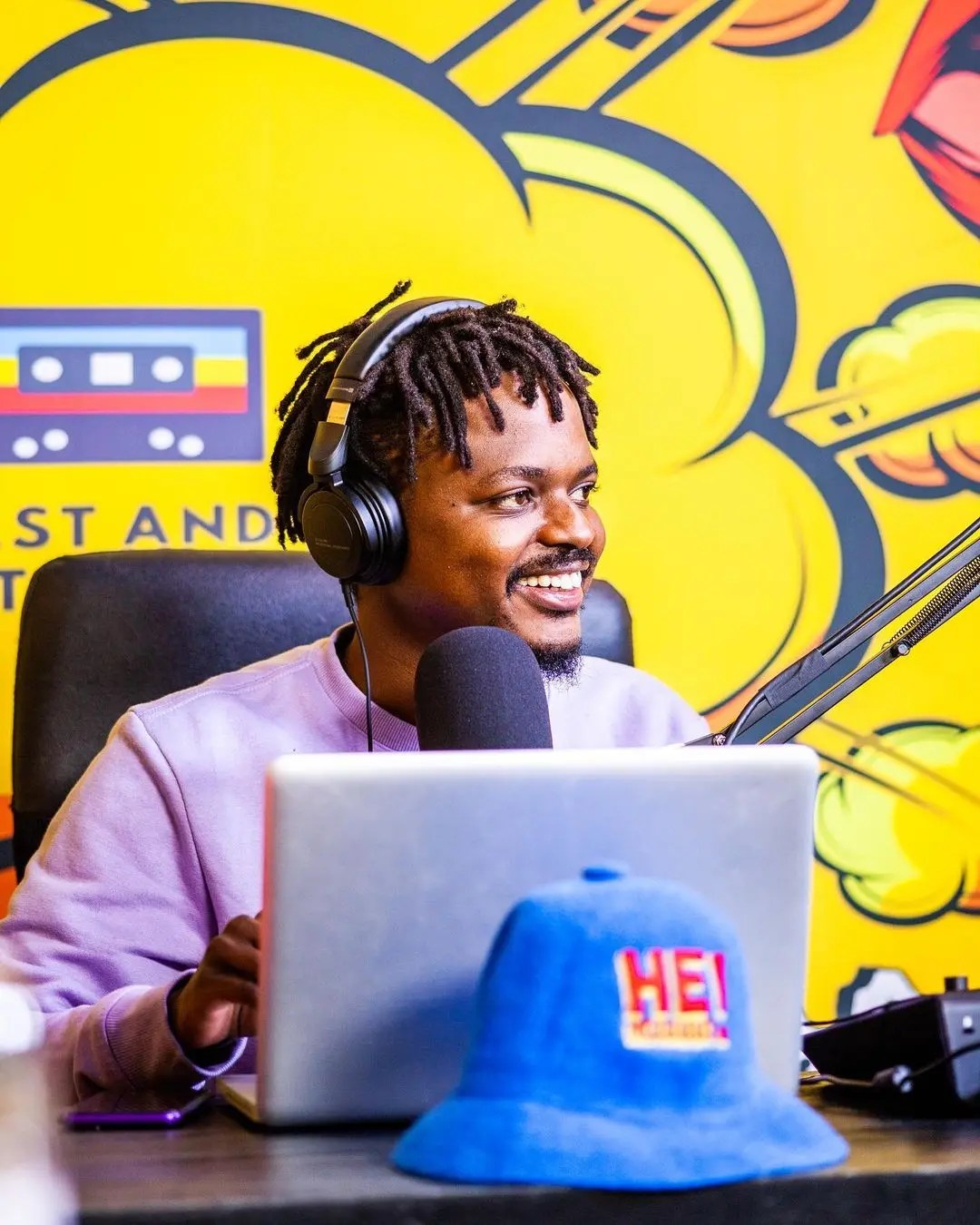 Podcast host MacG weighed in on radio personality Sizwe Dhlomo’s altercation with media personality Unathi Nkayi at Kaya FM, on an episode of Podcast And Chill which premiered on Monday 29 November.

MacG discussed Sizwe Dhlomo and Unathi Nkayi’s altercation on the latest episode of Podcast And Chill. The podcast host played the leaked audio clips of the altercation on the episode and his co-hosts Sol Phenduka and The Ghost Lady along with their guest Lerato Kganyago weighed in.

Lerato said that Unathi and Sizwe both have two big egos and MacG chimed in calling both Sizwe and Unathi “d*cks.”

“Let me explain, right. Having worked with Sizwe Dhlomo… Sizwe Dhlomo is a d*ck, if you don’t know him,” said MacG.

“Having worked with Sizwe, he is a dck but with reasoning. He is not a dck out of malice, it is just the way he is. I remember we used to do 94 hits in a row on 947 together so I used to do the mixes and I was like why don’t you do the mixes as well? He was like nah, f*** it, they gotta pay me,” he continued.

MacG went on to say that Unathi is not an approachable person.

The Idols SA judge reportedly claimed that she was verbally abused by the radio personality and lodged a complaint with Human Resources (HR). Sizwe then told HR to access the audio clips of their conversation. Unathi was then given an opportunity to retract her complaint but she refused.

Unathi later released a statement saying she was silenced by Kaya FM and the radio station responded saying they recognised freedom of speech. However, Unathi shared the contract of confidentiality that she had to sign. Take a look…

“It seems Kaya only wants to value free speech when it is the one controlling who says what, through legal threats. I think this speaks for itself. I now leave this matter with my lawyers,” she wrote.