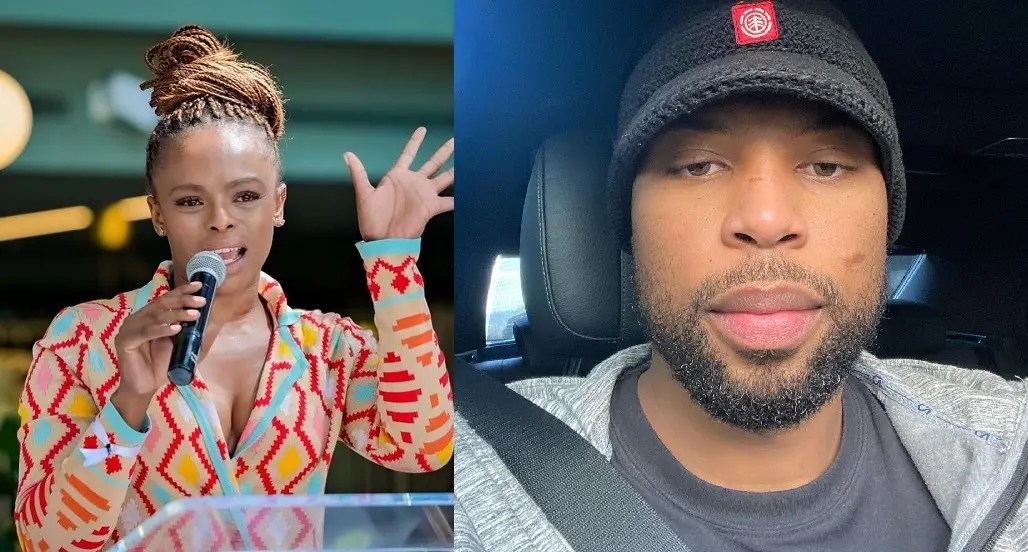 Kaya 959 radio personality Sizwe Dhlomo has shared email threads and audio recordings from what transpired between him and media personality Unathi Nkayi after her dismissal from the radio station.

This comes after Unathi broke her silence on Friday, slamming claims that gender-based violence had anything to do with her sudden dismissal from Kaya 959.

“GBV had nothing to do with the matter,” she said.

Unathi added she was no longer friends with Sizwe because of the comments he made on air about her failed marriage.

“Sizwe and I are not friends. I decided to distance myself from him the day he decided it was OK to say on air that my marriage failed because of the way I allow my children to prepare umphokoqo wabo.”

Sizwe took to his timeline sharing audio recordings and emails to corroborate his side of the story and said he’d pursue legal action against her.

In the recording, the two radio personalities can be heard having an argument off air about how to prepare umphokoqo (krummel pap or crumbled maize meal) and Sizwe jokingly saying that Unathi’s failed marriage with Thomas Msengana was because she put salt in her recipe.

Sizwe revealed that the argument about umphokoqo happened “two months before the incident that led to this situation”.

I was going to let this go because I felt that she had suffered enough. However I am now left with no choice but to expose the extent to which she has lied and pursue further legal action. I hate that it has to come to this. 🤷🏽‍♂️

Listen to their argument about umphokoqo below:

In the email threads Unathi accuses Sizwe of swearing at her and getting aggressive towards her during their show handover.

Sizwe then refuted her claims sharing his version of events, saying that Unathi stormed out of the studio after they had a heated exchange about his arrival in the studio for his show that starts at 3pm.

I was asked for my version of events & I shared the following: pic.twitter.com/woAqCvnvmA

Okay, now that that’s out the way. This is what Unathi accused me of. I didn’t know the details of her accusatory mail until she accidentally copied me on her response, not realising that I would then obtain a copy of the entire chain. pic.twitter.com/TQo1IyGwML

Listen to Sizwe and Unathi’s heated exchange below :

After my innocence was proven, I then responded with the following: pic.twitter.com/SxJGlGqTa0