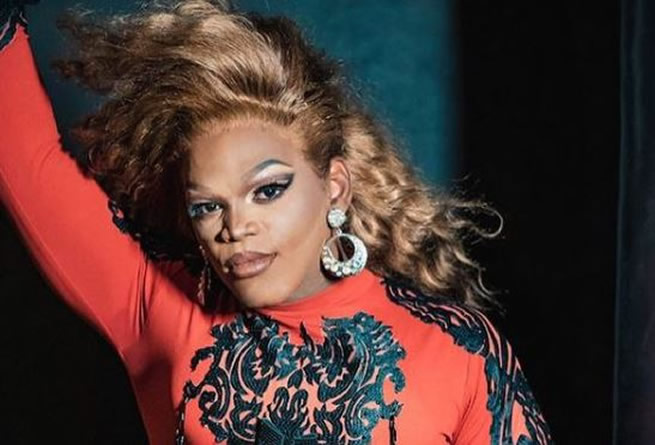 Actor-comedian Siv Ngesi has offered to try to make up for the disappointment an “absent” father caused his 12-year-old daughter by providing her with a special gift.

This was after the comedian spotted a tweet from a frustrated mother who revealed how her baby daddy lied to their little girl that he’d come see her after his 14 days of quarantine were over. The mother added it was unfortunate that the father was lying and, with just two days to go, she knew she’d be the one left picking up the pieces.

Hurt by what he read, Siv shared how much he could relate to the feeling of being let down by a father. He then asked the mother to DM him her details, as he wanted to buy the little girl any gift she wanted.

This hurt me like I know her! My dad let me down like this often!😢Please let her know that this uncle wants to buy her any gift she wants! (Pls Dm if you take this offer!) https://t.co/zanSR1uCzP

Even though Siv stated that his father let him down many times, in 2017 he described the last moments between him and his late father as precious. He said this was what constantly motivated him to become the successful son he promised his father he would be.

During an interview with Anele on Real Talk with Anele, Siv explained that his father died after being involved in a car accident in 2004.

Siv said his father’s death was the “worst and best” thing that could have happened to him.

“I became the man of the family. My sisters and my family became closer after my dad died. I tell my mom that I love her always because you never know when [things might happen]. The last moment I had with my dad was the day before he left for this drive. I remember I never said I love you, so now we made a conscious decision as a family [to tell each other,” he said.