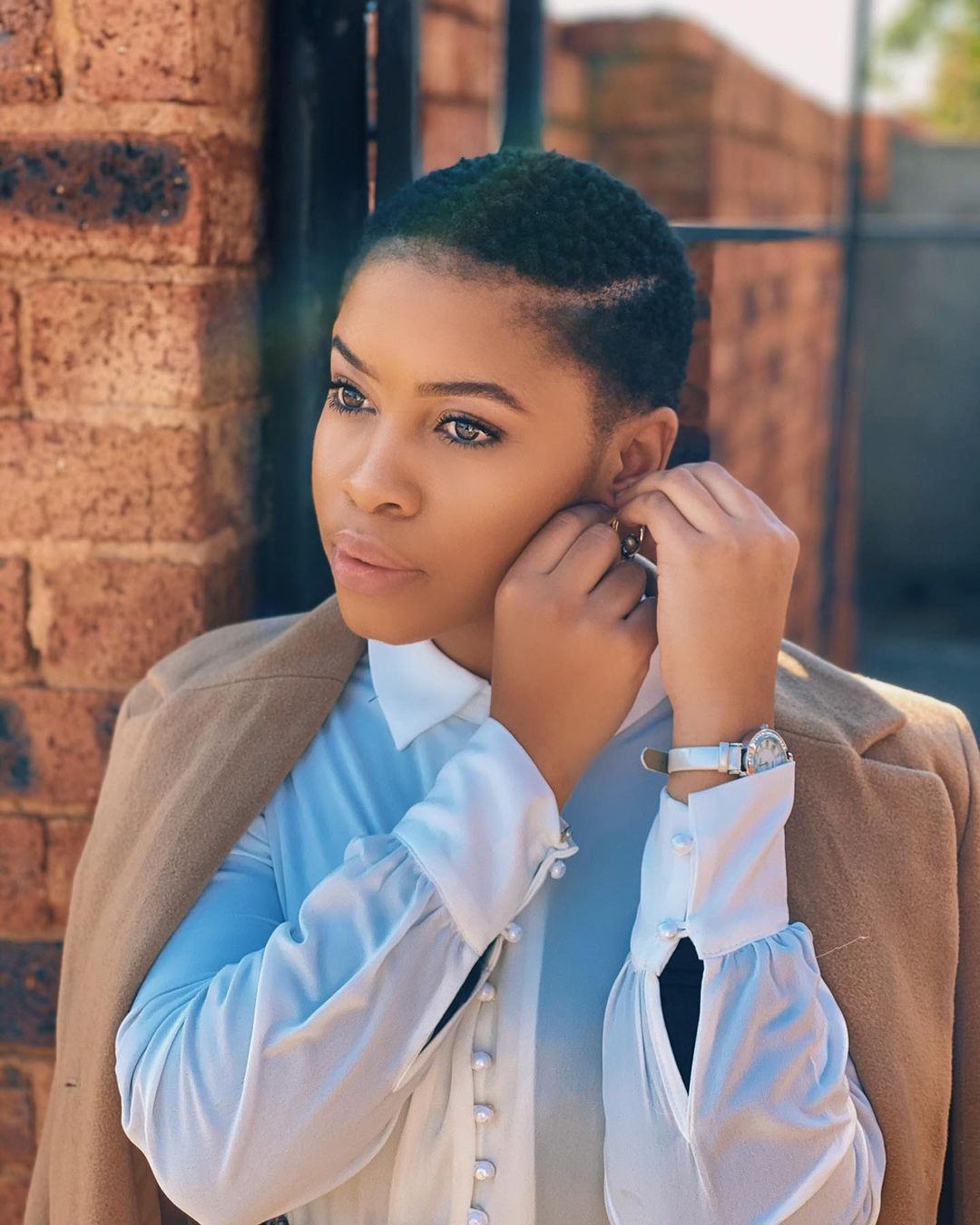 Gomora actress Siphesihle Ndaba who stars as Mazet in the telenovela has exposed her co-star Sicelo Buthelezi who stars as Teddy. Turns out that when Seekay puts his shoes on, he does It slightly different than most people.

“I have very shocking news. @seekay_sa’s process when putting on socks and shoes is Sock> shoe > sock > shoe Instead of Sock > sock > shoe > shoe,” she posted. Teddy responded, “Uzoswaba ne @ceecee_ndaba.”
Last week, Sicelo joined a growing list of celebrities who were not impressed with the comments made by Boohle on Mac G’s Podcast And Chill. The rising star had implied that Mufasa had made little contribution to their hit single Siyathandana. 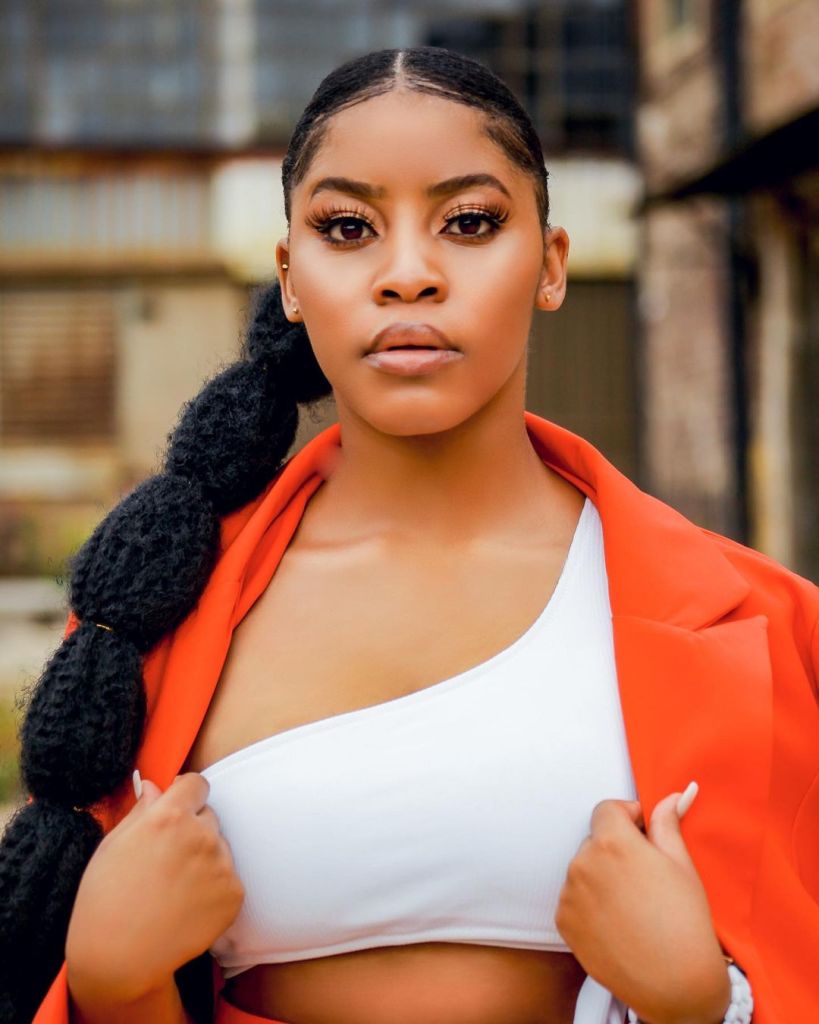 “So that “dlala wena man” was also written by B….oh aii never mind,” tweeted Sicelo. This is after Mac G asked her about Cassper’s contribution to their record. He didn’t write anything on that song? He only came with his verse. I wasn’t even there,” commented Buhle. 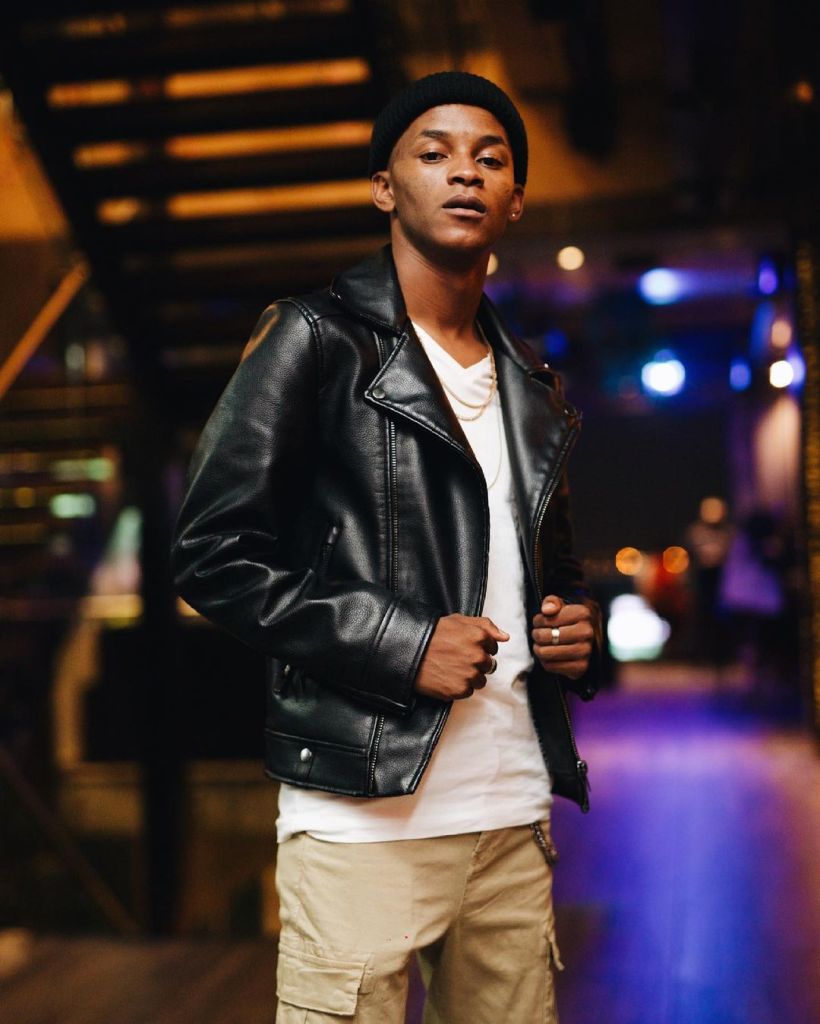 Nyovest caught a clip of Boohle making those comments about him in her infamous interview and he was left disappointed. He said that the vocalist is one of the gentlest souls he has ever met and he has got nothing but love for her. This is so disappointing and I’ve watched it a few times. I won’t even explain anything about how this song was written but I got so much love for Boohle man. One of the most gentle of souls I’ve met and we made magic together. May God bless her, May she make many more hits.

Sicelo and Siphesihle’s co-star, Ntobeko Sishi has been trending on Instagram following his hilarious ad with grooming brand Manscaped. Sishii was commended for his usage of world play as well as clever metaphors to promote their products. 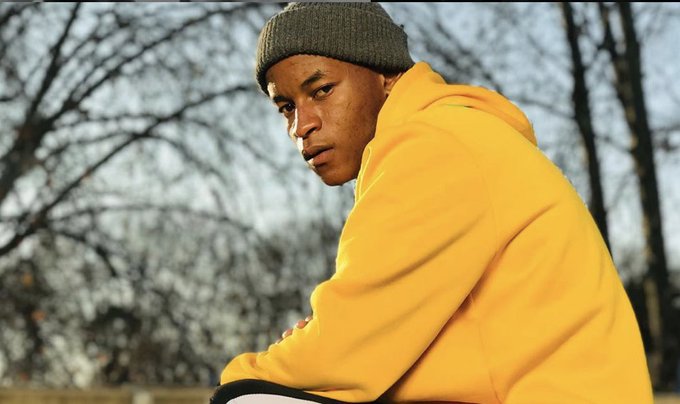 “It’s a priority of mine to maintain my bush. I gotta keep my hedges neat and tidy. And my backyard grass cut clean. Birds prefer it when I take care of business but I was struggling to get the job done until the homies at manscaped tipped me with a solution.” He says in the viral ad.

“The crop preserver, the ball toner, the lawnmower 4.0 and not to mention the weed pecker they sent me. All my gardening necessities are taken care of. Ladies, get your man the gardening equipment he needs and save twenty percent of any orders at manscaped when you use my code sishii with two I’s at the checkout. Manscaped, your balls will thank you.