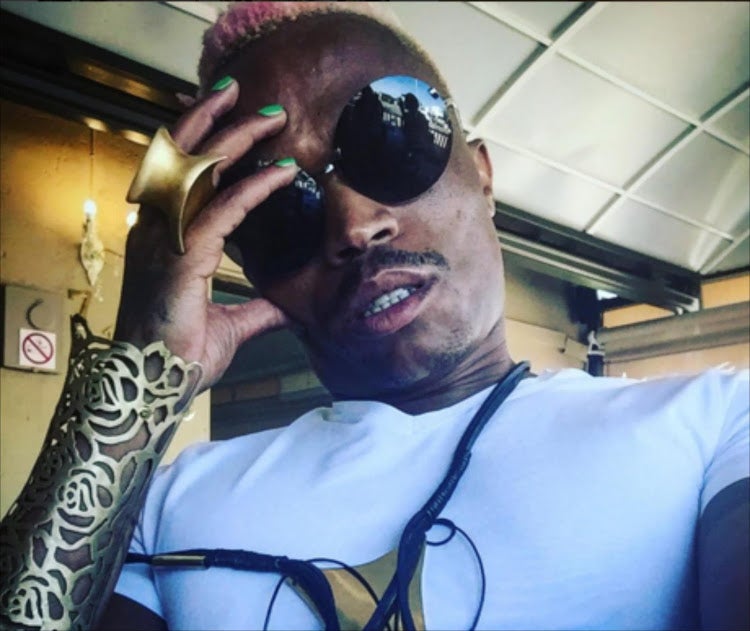 Somizi Mhlongo has once again schooled people on cell phone manners and what is deemed acceptable in his books. The star once addressed this issue, but clearly, some people did not get the memo.

Taking to his bathroom mirror, Somgaga had previously revealed that people who are his age should not be making unnecessary phone calls. He just simply will not answer it. But now, he has addressed this matter even further, saying nobody should be calling him before 9AM.

He said he is either still sleeping, in his zone or not in the mood. What was supposed to be a message to last 20 seconds, took an entire 5 minutes.

“I have something to share. I’ve got 20 seconds…Guys, I’ll forever have an issue with this; don’t call me early in the morning before 9. I don’t care who you are, don’t call me before 9, please.

“Do not call me before 9 o’clock, okay, unless its an emergency. Like honestly? It is an emergency and we know each other on that level and if it is an emergency, call once and then text. Do you understand? Text, because I am not going to answer your call unfortunately,” he said.

“I am not being mean. I am sleeping or I am just in my zone, watching the sun, the sky, the birds. I don’t want to talk. I don’t want to talk, guys. So if it is an emergency send a text. If you want to be in my bad books in terms of phone call courtesy, call me twice back to back, three, four times — four is a block, three is a bad book, two is a ‘what the fudge’. ”

He then further explains why he would not answer people’s calls saying he could be busy since it is early in the morning. Or he could be ignoring it or he would just not be in the mood to talk as he is within his rights.

He also spoke about video calls saying people should not just video call him especially if they don’t know each other like that. He said he only takes video calls with certain people who have a certain vibe or energy and would definitely lift his spirits up.

“I have a handful of people who I can take their video calls anytime because I know it is going to be worth it it’s going to be fun, not just anybody. If you want to video call me, send a text,” he said. “Stop it guys, we are adults.”