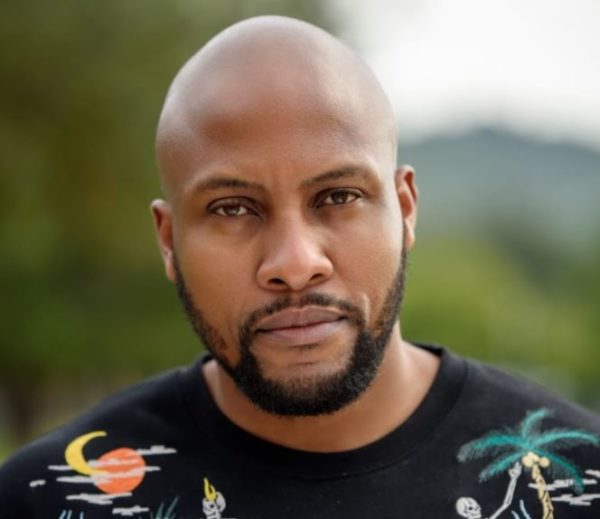 Zano has taken to his social media to celebrate his first daughter’s birthday. Taking to Twitter, the star shared a beautiful picture of his daughter as he thank God for keeping him alive to celebrate this day with her.

Zano revealed that his first fruit was born 11years ago.

Many of his fans and followers took to the comment section to celebrate with the little princess.

11yrs ago my first fruit was born 💛