Vusi Nova gushes over bae as she turns a year older

Vusi Nova gushes over bae as she turns a year older 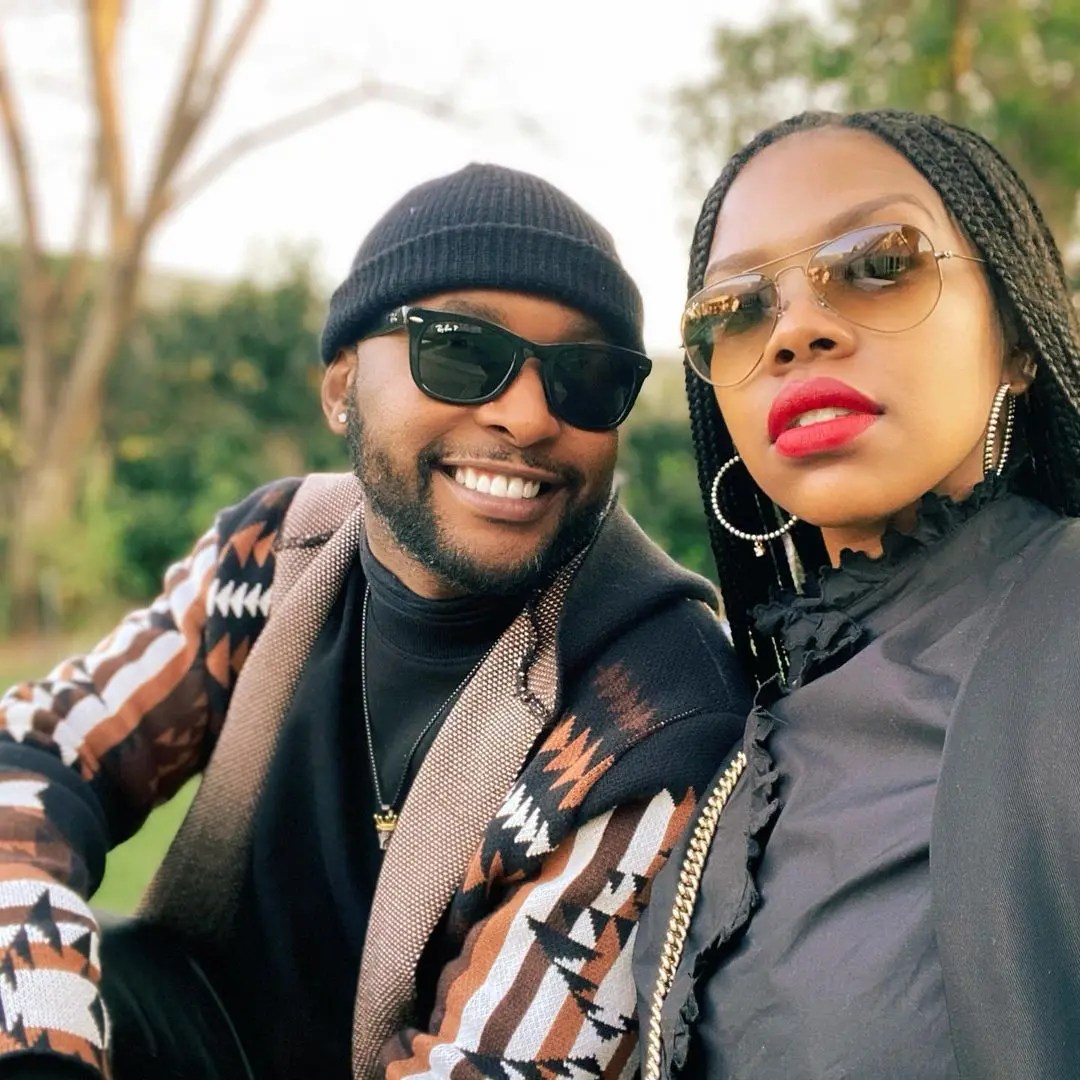 Singer Vusi Nova has dedicated a sweet birthday message to her bae as she celebrates another trip around the sun.

Vusi is arguably one of the most successful artists in South African entertainment today. It is no surprise he has become a household name with a legion of fans. In addition, he keeps his love life private. 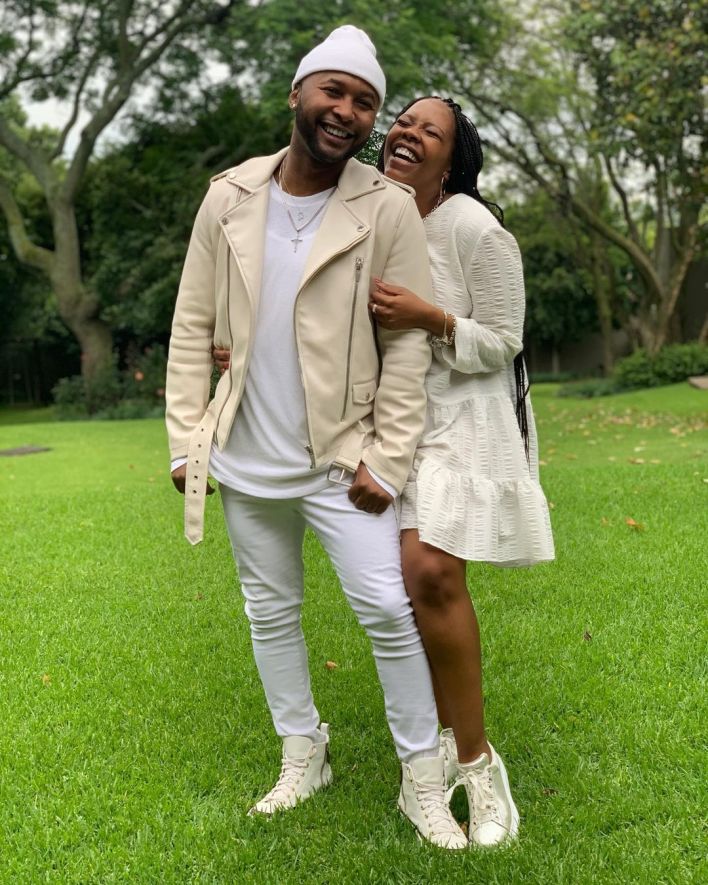 Taking to his Instagram account, he penned a beautiful message to her: “A Tuesday like no other. Guys it’s her birthday! Plz help me wish her the happiest of birthdays. Happy birthday Tum’. Always remember that you are braver than you believe, Stronger than you think, more beautiful than you imagine and certainly loved more than you know. I love you,” he wrote.

The world was first introduced to Vusi’s bae in 2020 after social media users questioned his sexuality. He decided to shut their mouths by revealing her and gushed over her. He shared a picture of them together and asked her followers. “Isn’t she lovely? Isn’t she wonderful?”

Somizi has had to defend him on numerous occasions from trolls who often force him top “come out”. Last year, he came out with guns blazing to defend his sexuality. Somizi urged them not to be obsessed with other people’s sexuality.

“Angilwi ngiyabuza (I’m not fighting, I’m asking)..what’s the obsession with other people’s sexuality…its as if the answers will improve a certain aspect of your life….or as if it makes one feel better about themselves if they out someone else….trust me he is content and I hope you are too and enjoy your life,” he clapped back.

Even though it’s widely known that Somizi and Vusi are best friends and have been for several years. People still accuse them of secretly dating.

Speaking to podcaster Jon Savage earlier on in the year on his What’s Your Poison? podcast, Vusi said that he does have a deep relationship with SomG as they’ve known each other for almost 20 years. However, they are not dating but have mutual respect for one another.

“His success has been motivation for me to believe this is possible. Somizi is living proof that reaching your dreams is possible. It’s not often you find someone you are able to trust with your life and when you do find someone like this, it’s important to nurture that relationship.

“People out there are saying that we are dating but we’re not dating. We have mutual respect for each other and we trust each other a lot … With us, it’s realness all the way. It’s been 16 years now and we’re still going strong,” he said.