As she celebrates her birthday, here’s wishing her many more!

Anniversary wishes for her husband

Phumeza Mdabe, despite being a career-driven woman is happily married to musician husband Mnqobi “Shota” Mdabe. The pair have been married for a while now and share four beautiful children. 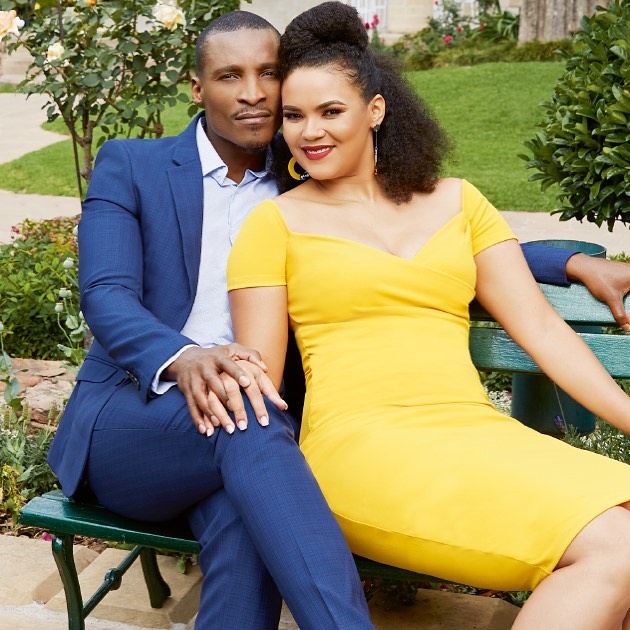 They recently celebrated their seventh wedding anniversary. Taking to Instagram, the Unmarried actress penned a sweet message to her husband.

Many of Phumeza Mdabe’s friends and followers filled her comments with well wishes and congratulatory messages.

Host of the reality show, Abandoned

After a career break to focus on her family, Actress and TV presenter Phumeza Mdabe, now hosts Abandoned, a new reality show that sets about to help abandoned children track down their family members.

Phumeza Mdabe helps children and people who were left on park benches, commuter stations or at orphanages to search and reconnect with those who abandoned them and to help them find a sense of belonging. 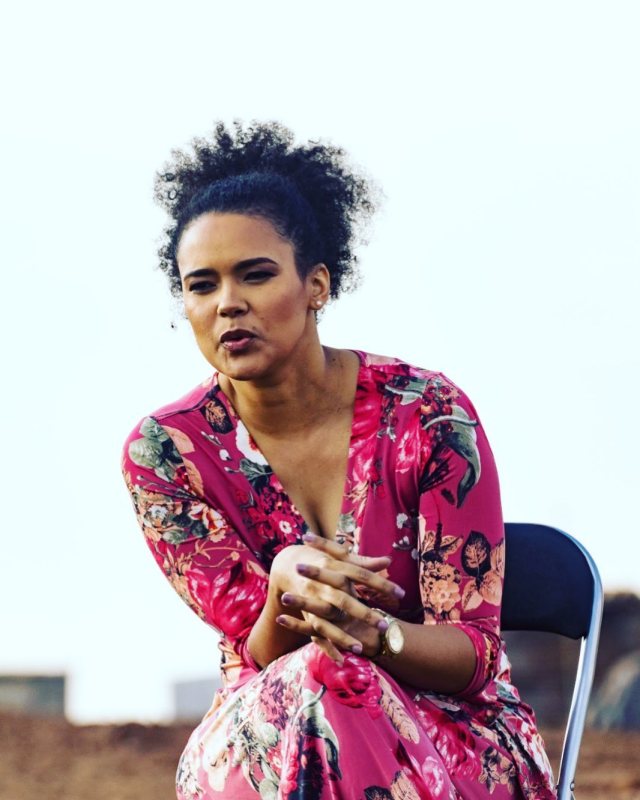 TV personality Phumeza Mdabe says she is putting her music career on hold for a bit because she is not inspired at the moment. 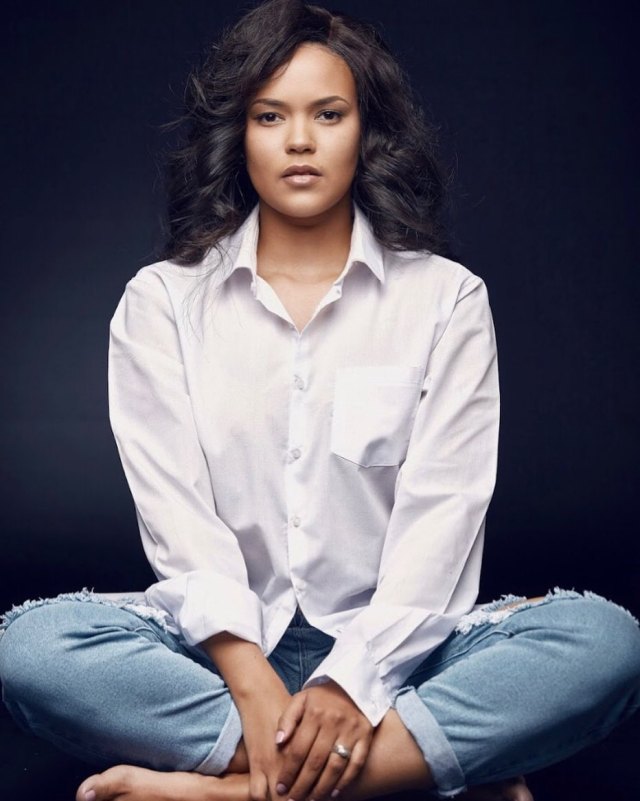 Talking to Zalebs on the topic, the host of the reality show Abandoned, had this to say:

“If it does happen, I will need to be really inspired and I will not do house music anymore. I will have to change genre but this music thing will not happen anytime soon. Right now I am more into presenting, acting, and putting all my energy in my business and definitely looking after my family.”

Phumeza Mdabe’s son Ntsika was reportedly diagnosed with cancer in 2015. It’s been six years now and the ‘Abandoned’ reality show host is overjoyed with the fact that that her son’s cancer has not returned.

Back then she said: “My son has been cleared, he will be checked by the doctor every six months. During the break I was not thinking of work, my heart and mind was with my son and everything is well now,” she said.
Recently, on World Cancer Day, she took to Instagram to say: